With all of the focus on Loki and its possible connections to the upcoming Doctor Strange and Ant-Man movies, attention is lagging in terms of Marvel’s other upcoming shows on Disney+.

Check out this tweet from frequent scooper, Charles Murphy:

I ALWAYS try to convince people not to get too attached to an exact start date of filming because they do change. However, the timeframe will remain the same.
As of my last update, Secret Invasion will film from mid-August until December#Skrulls #NickFury #Marvel #SecretInvasion pic.twitter.com/Xp3FbCw35Y

Heroic Hollywood’s Ryden Scarnato took it from there:

With most of the major roles in the Secret Invasion series seemingly filled, it sounds like filming will get under cameras soon. According to Charles Murphy, Secret Invasion is looking to start filming in mid-August and run until December.


Who Will Join Nick Fury? 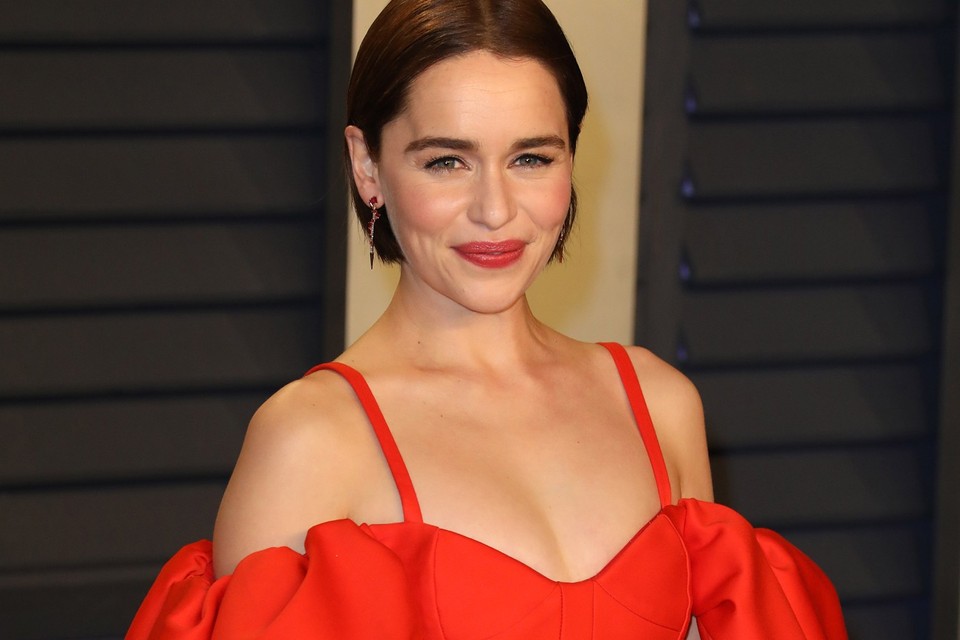 Speaking of Clarke, Emilia has been working hard to NOT give anything away.

For Digital Spy, Louise McCreech posted, “Appearing on The Tonight Show Starring Jimmy Fallon, Emilia cemented her attachment to Secret Invasion while also keeping quiet about the nature of her role for fear of revealing too much.”

VIDEO: Emilia Tries NOT to Spill the Beans

Emilia told the Tonight Show audience, “I’m pretty sure we can say it’s called Secret Invasion, but I’m already scared… The first people I spoke to from Marvel were their security team, and I’m convinced there’s a man outside my house — there’s been a car parked there for a long time — and I swear to god, he’s undercover.”

Watch the whole interview below:

Emilia Clarke talks about her new comic book M.O.M.: Mother of Madness; going skydiving for her birthday, and joining the Marvel Cinematic Universe.

Of course, Secret Invasion was revealed — along with a whole lot of other stuff — during The Walt Disney Company’s 2020 Investor Day.

Back in January, our own Rosie Pendleton posted:

Starring Marvel Cinematic Universe and film veteran Samuel L. Jackson, who will be reprising his role as Avengers mastermind Nick Fury, the series will elaborate on the events of Captain Marvel and the revelation of a presence of the Skrull race on the planet. 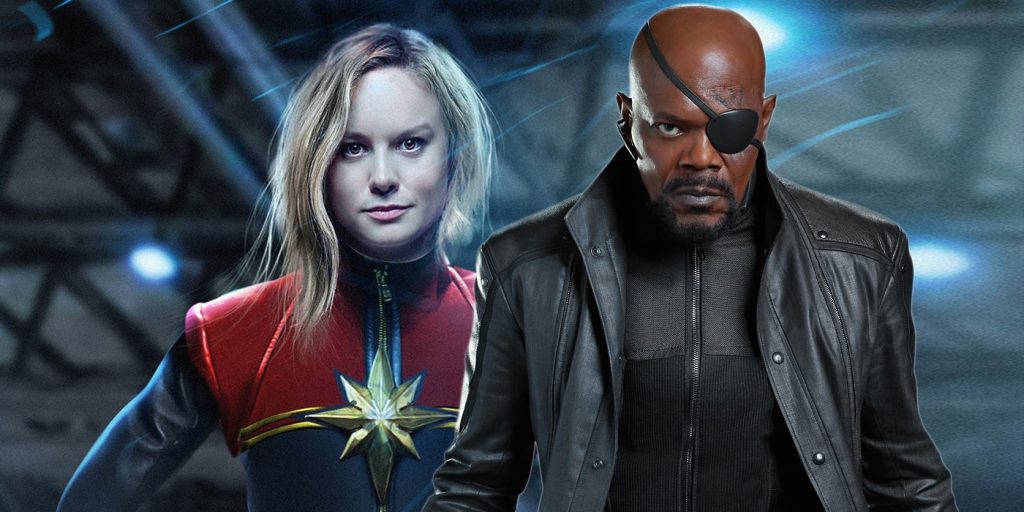 Keep it here for all the news on Marvel Studios Secret Invasion.