Reed, director of Ant-Man and the Wasp: Quantumania, announced exciting new details for Marvel fans today! The talented director shared a photo of the ugly bunny from Ant-Man (2015) and announced the film’s official start date. 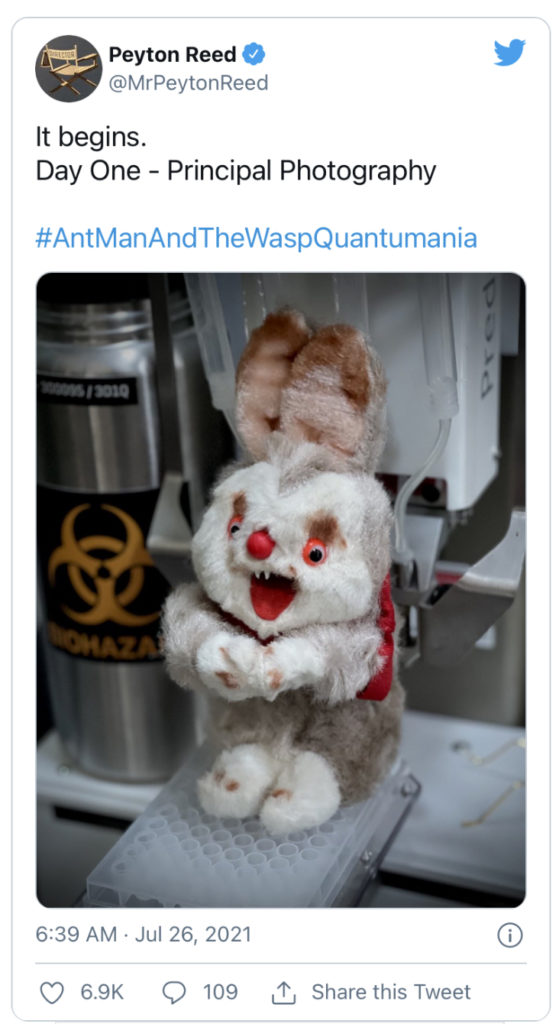 Peyton shared in the tweet, “It begins. Day One – Principal Photography.”

The photo of Cassie’s ugly bunny doll is from the original film and leaves fans wondering what the bunny’s role will be in the upcoming movie! 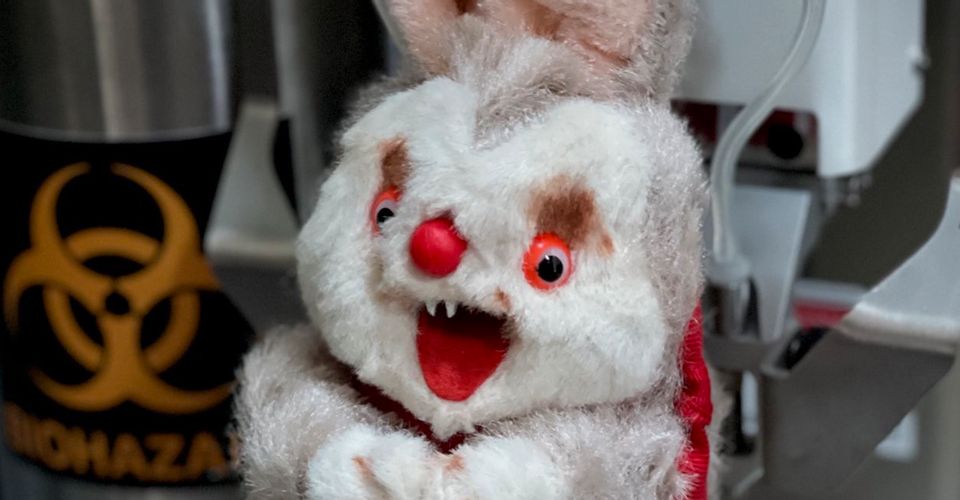 Ant-Man and the Wasp: Quantumania is the third installment in the Marvel Cinematic Universe series and hits theaters on February 17, 2023!

The upcoming superhero film is one of many Marvel sequels hitting the big screen. It features Ant-Man and the Wasp heading into their third adventure. 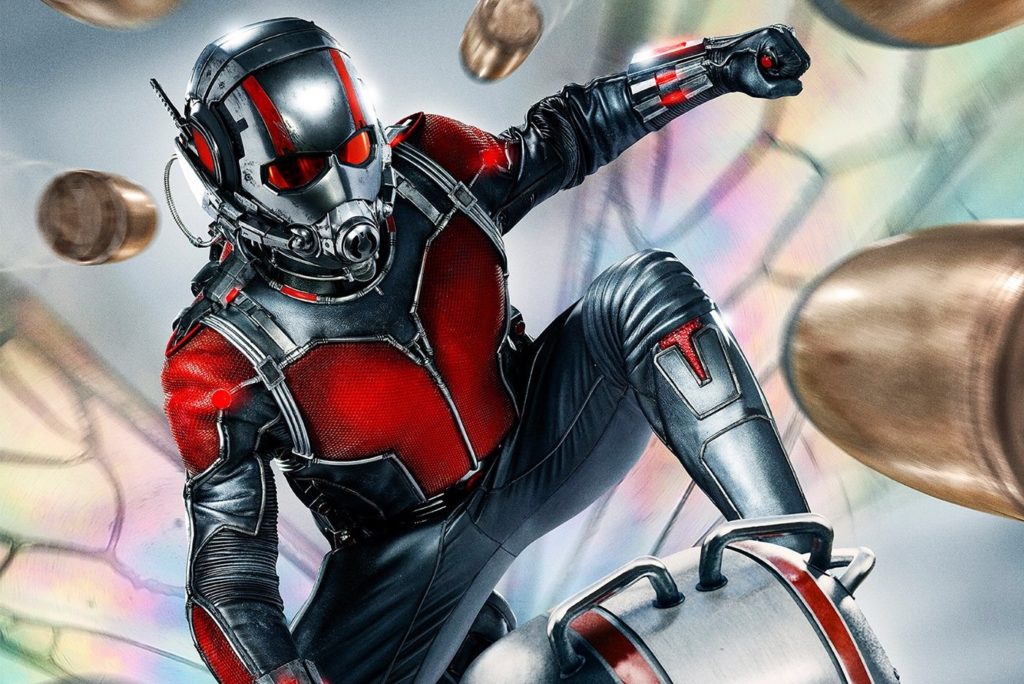 Ant-Man 3 will feature Paul Rudd and Evangeline Lilly reprising their original roles as Scott Lang (Ant-Man) and Hope Van Dyne (The Wasp). Michelle Pfeiffer and Michael Douglas are also confirmed to be returning.

Kathryn Newton will also be joining the cast and assumes the role of Scott’s daughter, Cassie Lang. She replaces Emma Fuhrmann and Abby Ryder Forston who played earlier versions of Cassie in the previous Ant-Man movies. 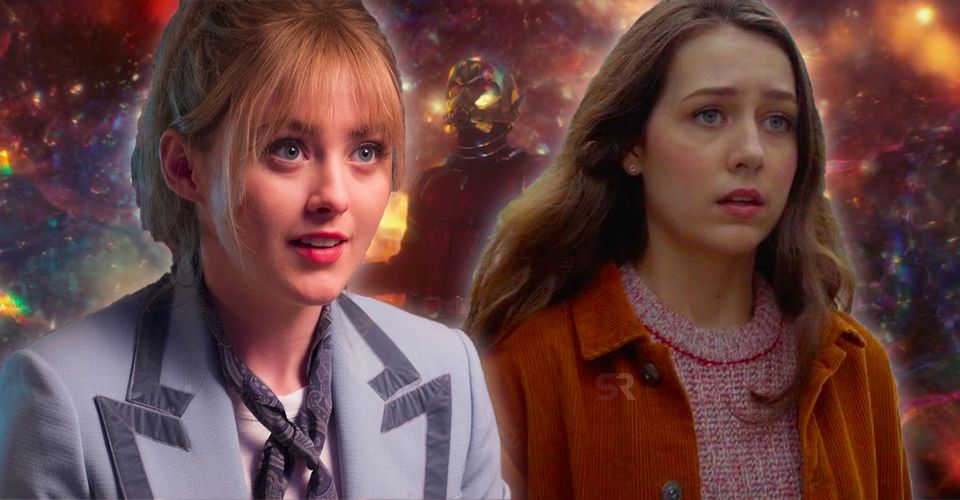 If you are looking to re-watch the original Ant-Man movies, they are streaming on Disney+.

The exciting news and Twitter photo comes shortly after the Comic-Con@Home event concluding!

Are you excited to see Ant-man 3? Stay up-to-date on all of Disney’s entertainment news by following Mickeyblog.com.