Is Marvel Making Plans To Introduce Nova Into the Marvel Cinematic Universe?

According to a recent piece in Comicbook.com, it looks like we’ll soon be getting a new hero in the Marvel Cinematic Universe. Disney is apparently working on a new project featuring the popular character Nova.

As of going to print, this is no word yet whether the project in question is a feature-length film or a show for Disney’s streaming network- Disney+. The character was apparently supposed to be introduced to moviegoers during Avengers: Infinity War instead of Bruce Banner/ The Hulk crashing through Doctor Strange’s Sanctum Sanctorium, but those plans were changed.

However, it would appear to Marvel Studios head Kevin Feige is definitely on board with a Nova-centered project. Comicbook.com interviewed him last year where he said the following: “We love Nova, it would be cool.” Feige had previously spoken about the character as being one that had “immediate potential” in terms of being worked into the MCU. 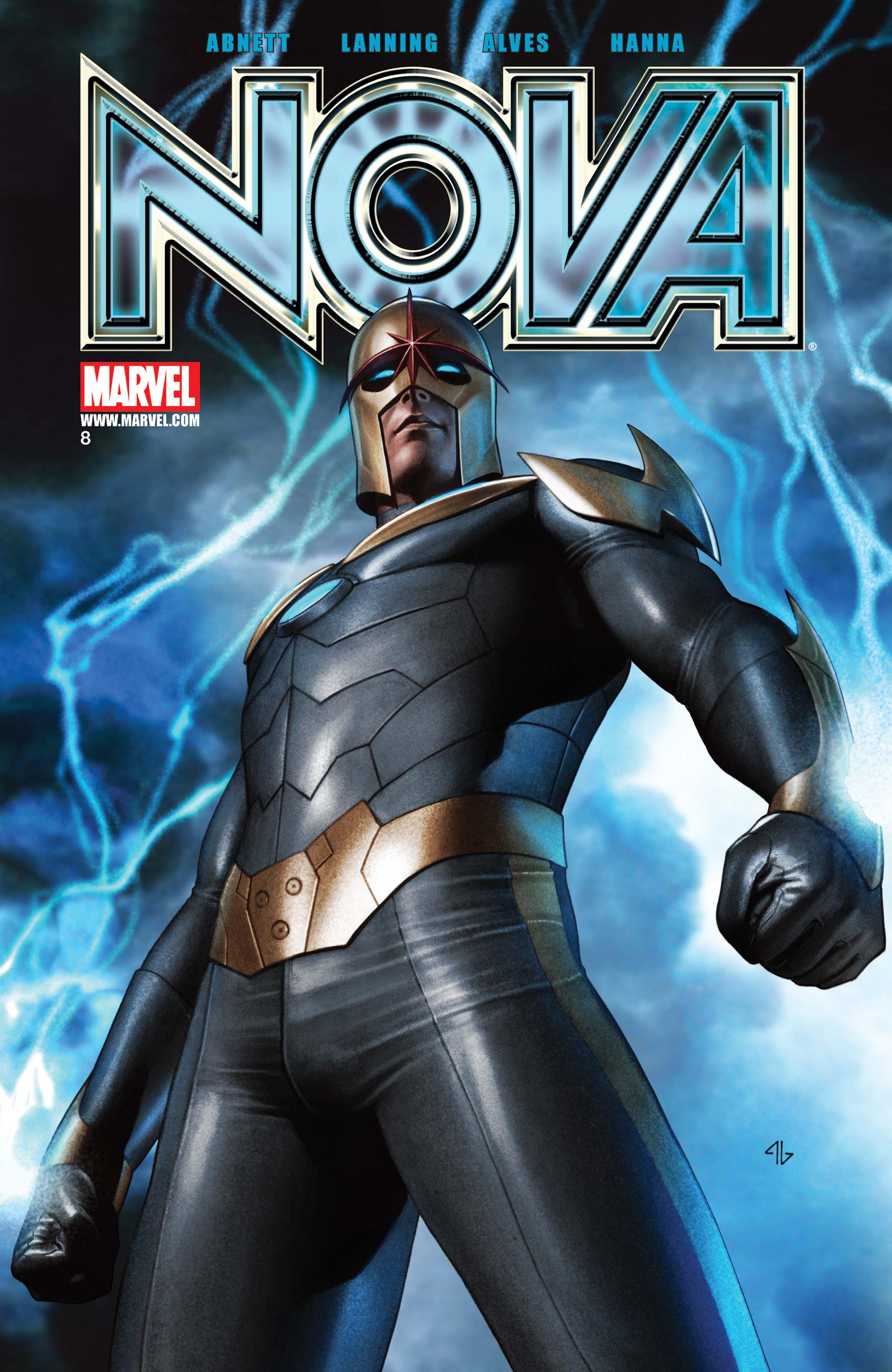 Nova is an important character and one that fans have been hoping to see for a while. Nova aka Richard Rider was chosen to be a part of Nova Corps until the Annihilation Wave destroyed everyone and left him imbued with their collective powers.  As Feige pointed out during an interview, this story fits in nicely with the other films in the MCU including Guardians.

He said, “Nova is… if we have a big board with a bunch of characters that have more immediate potential, Nova is on that board.” Feige added. “Because of the connection to the Guardians universe, because there are more than one examples to pull from in the comics that are interesting. And you’re absolutely right, he was in the earliest drafts of the [Guardians of the Galaxy].”

Though Feige seems interested in the project, there is no one officially connected to a Nova film/tv series as of yet. So it is still VERY early days before we see Nova on screen.  However, this is a story that we’ll continue to follow closely here at MickeyBlog so keep checking in with us!