Rogue Squadron production is warming up its engines! 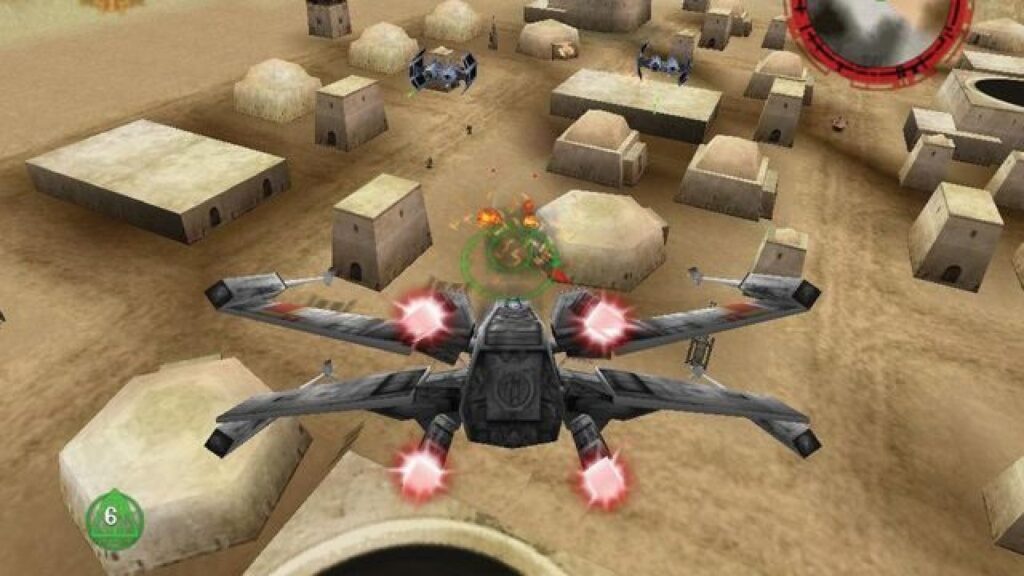 Did you ever play the Rogue Squadron video game? Image: Lucasfilm.

On July 3, The Hollywood Reporter’s Chris Gardner posted an interview with Jenkins, who spoke about the production’s progress (and timing) from the newly-updated “Warner Brothers Studio Tour Hollywood” on June 24.

An Update on Rogue Squadron Production 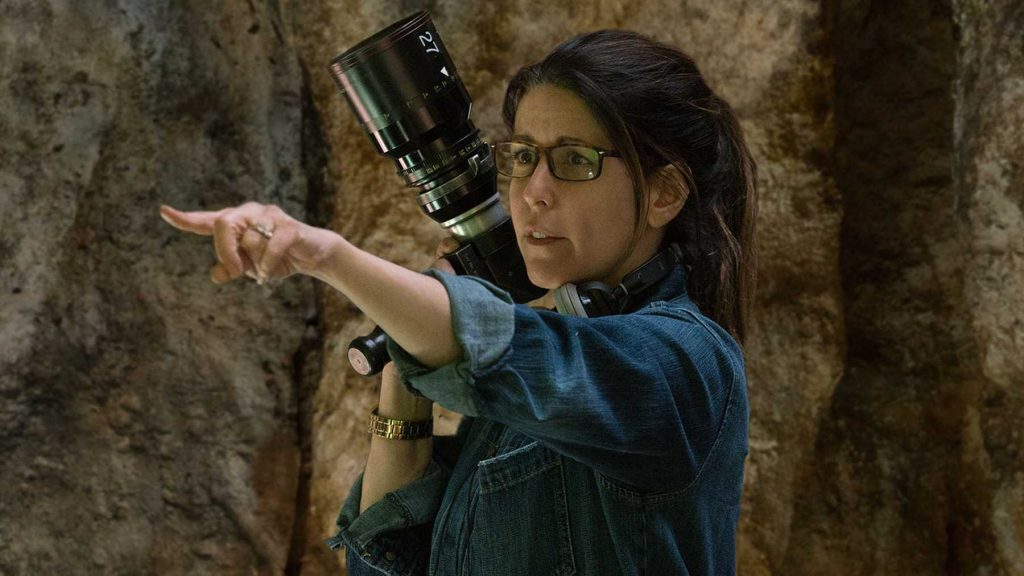 “It’s going amazing,” said Jenkins to Gardner of Rogue Squadron. “I had been on it already for six months before I even announced that, so we’re pretty deep into it.

We’re finishing a script, crewing up, and it’s all going wonderful.

“I’m so excited about the story and excited that we’re the next chapter of Star Wars, which is such a responsibility and such an opportunity to really start some new things.”

“It’s really exciting in that way,” she added.

Check out the first teaser from last December, timed with Disney Investor Day 2020:

Of course, Jenkins has worked “in-universe” before, as she has directed two “Wonder Woman” movies for Warner Bros.

But working on Star Wars is a whole different experience.

“There’s plenty of it,” said Jenkins of working with Lucasfilm folks, presumably with “The Story Group.”

It’s an entirely different way of working. I’m on the phone with all of them and doing Zoom meetings with everybody involved in Star Wars all the time. I’m fairly free to do the story that we want to do, but you really need to know who’s done what, who’s doing what, where it goes and how it works, and what designs have been done before. It’s a whole other way of working that I’m getting up to speed on.

Now, what did we learn that was new here?

I, for one, am really, really excited to welcome Star Wars back to the big screen in December 2022.

How about you? Are you excited to see Rogue Squadron? Let us know in the comments.