So, back in the day, when Star Wars was “over” in 1983 (for the first time), this guy dove into anime as a hobby (and defacto replacement).

I was not disappointed. 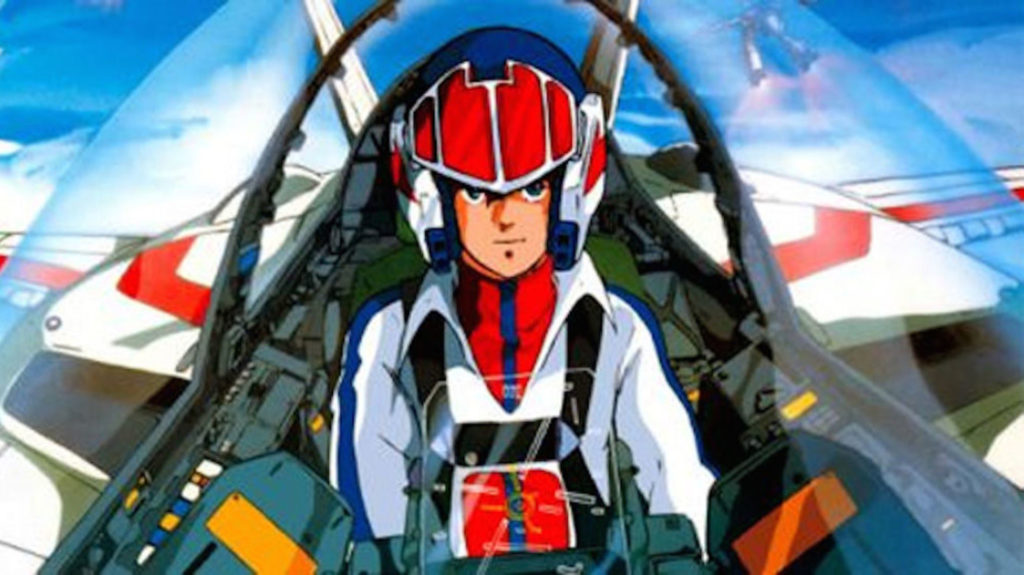 Today, my oldest is more immersed in anime than I ever was, thanks to the proliferation of anime (and manga) throughout the world.

But to me, to see figures and art and styles so familiar, yet so special, depicting Star Wars is a really amazing moment. 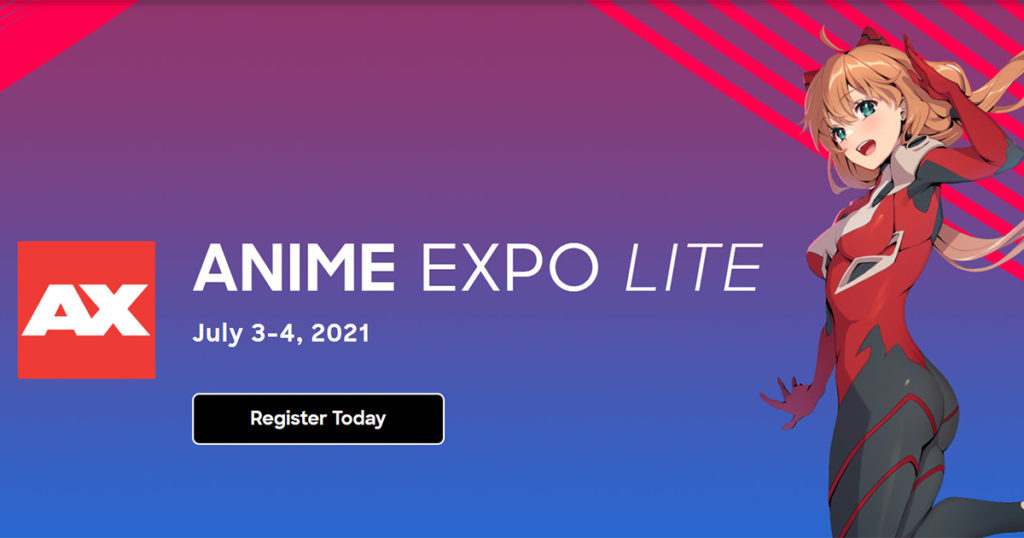 Today, “Anime Expo Lite” allowed Lucasfilm to “pull back the curtain on the series” and give fans a look at what Star Wars Anime has in store: Star Wars: Visions.

And “what’s in store” is fantastic. 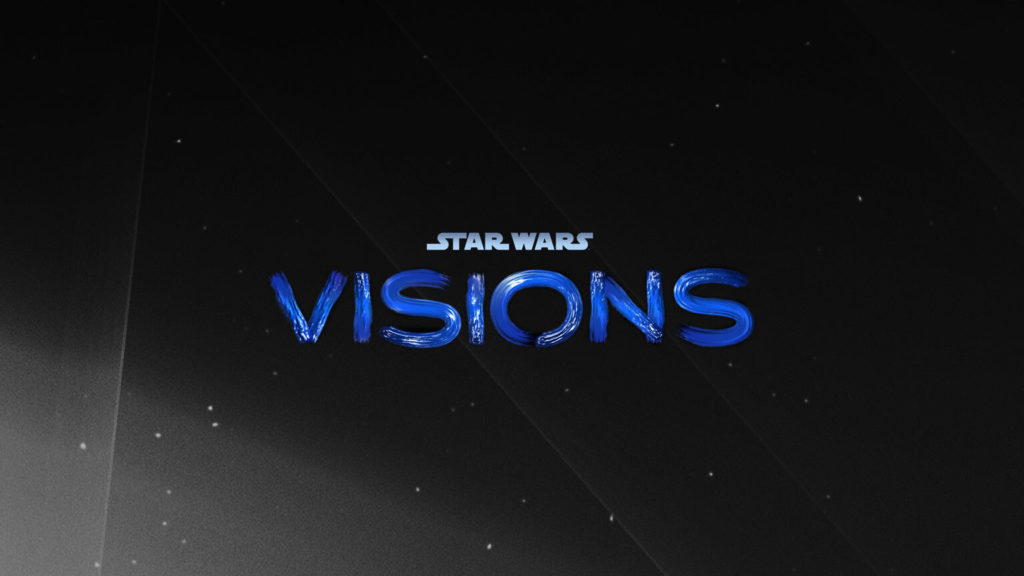 [T]he panel showed concept art, revealed the studios and creators behind several shorts, and offered plot details for the diverse and creative stories on the way.

Dan was also kind enough to point out the major facts for those of us trying to catch up in real-time via the “Anime Expo Lite” feed.

Check out some of the top details from this afternoon’s event:

Of course, StarWars.com isn’t going to let this chance go by the wayside. They’ll garner a large share of the fandom with the below teaser:

Also, if there’s anyone out there who goes back a bit in terms of the Star Wars comics; doesn’t this non-linear concept remind you of something? 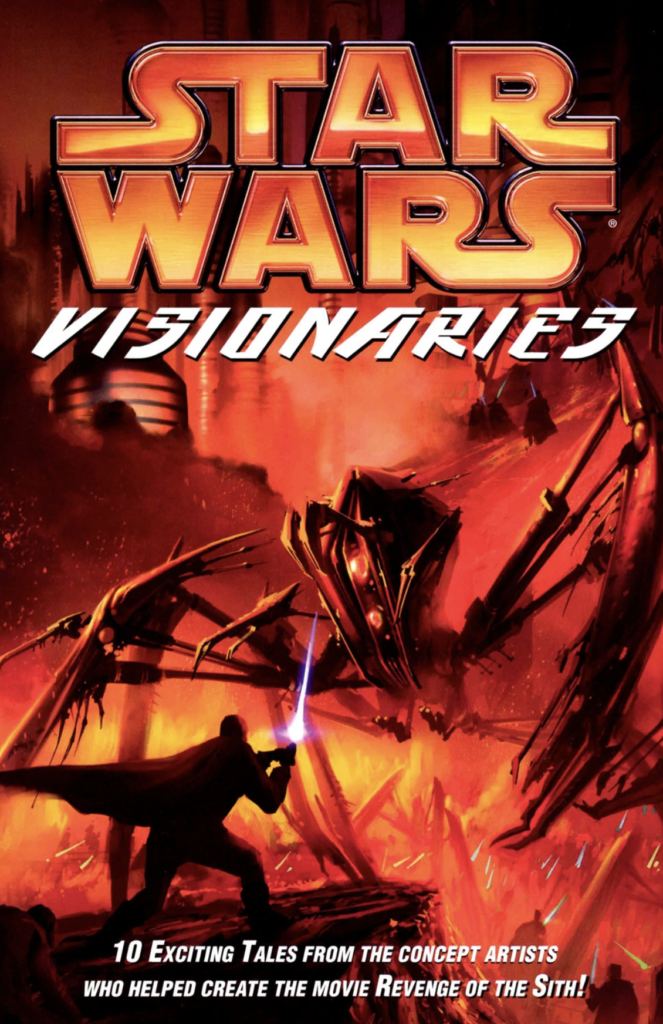