Okay, so this rumor remains bonified scuttlebutt. However, there’s nothing wrong with a little tittle-tattle here and there. Especially Star Wars buzz.

Anyway, I dove deep into the whammy bin for “Star Wars: Project Maverick.”

And no, it is NOT a project related to the upcoming Top Gun sequel. Although one industry dude was trolling folks with Maveric stuff.

And another tweep gave more than a hint:

Last graf of this article: https://t.co/C2fc60ylVD

Anyway, I am being vaguer-than-vague, so let’s go to the links.

“Industry insiders Jeff Grubb and Jason Schreier have been hinting about Project Maverick dropping. Yesterday the cat was all but let out of the bag when the Motive Montreal official twitter sent out its first message. In response to the tweet, Jason Schreier stated that EA Motive was gearing up to announce a new game, and replied to another comment that it would be a Star Wars game.”

See those tweets above. 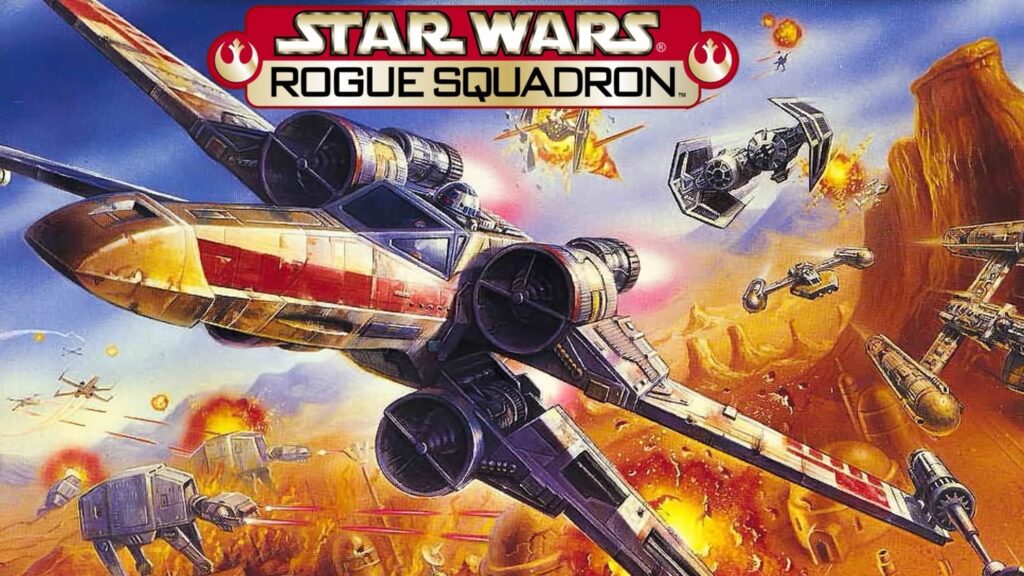 Although we now know when we’ll see the reveal of Star Wars: Project Maverick, we still have no clue as to what it’ll be about. The image from PSN features a flight of X-Wings heading toward a Star Destroyer, so we may be getting an arcade-style space shooter in the vein of Rogue Squadron.

This is — apparently — that graphic: 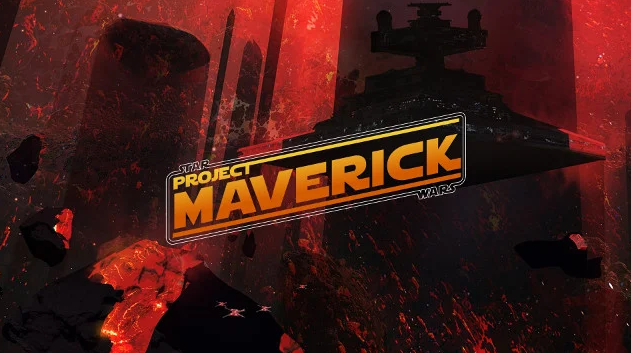 And much of what we “know” about this game comes from a leak that happened in March.

Back on March 7, Kevin J. Kessler of HappyGamer.com posted:

Since Star Wars Jedi: Fallen Order released last year to rave reviews, everyone has been chomping at the bit to find out what EA’s next big Star Wars project is going to be.

Now, thanks to a Twitter bot called psnrelease, we at lease know the working title of the next major project coming to the Star Wars Universe.

Star Wars: Project Maverick appears to be the name of an all-new game that will be coming to the PlayStation…

Anyway, I know you can’t bank on ANY of this. But I am not the only idiot getting excited about the possibility of something like Rogue Squadron.