Lots of new news from the Star Wars galaxy…. 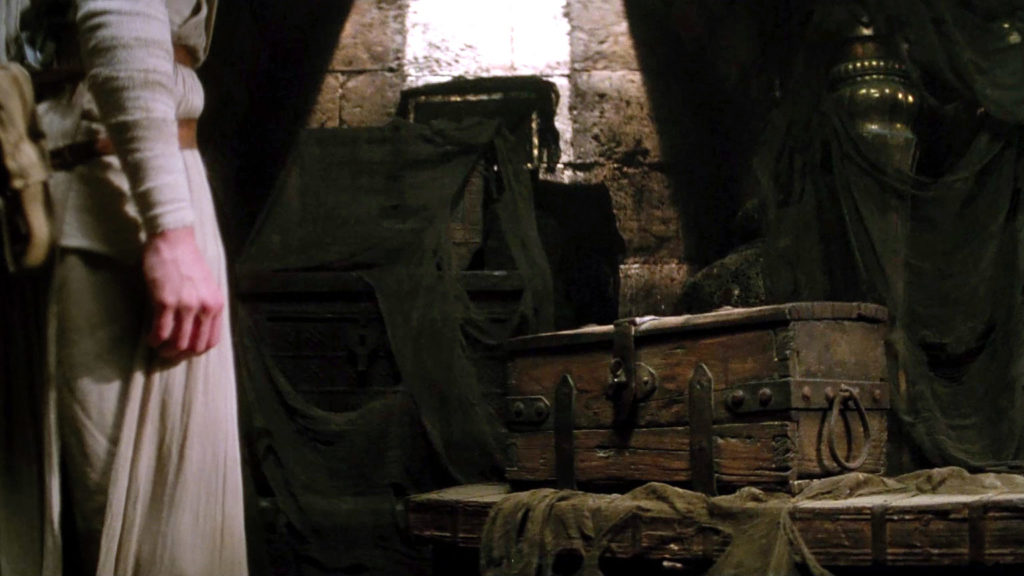 Just like Rey walking through Maz’s castle in Star Wars: The Force Awakens, we just stumbled on a whole bunch of Star Wars riches this week.

Even as we learned a whole lot about the upcoming Disney+ Star Wars series, Obi-Wan Kenobi, speculation abounds.

But let’s start with what we know – we know much of the cast list:

The story begins 10 years after the dramatic events of Star Wars: Revenge of the Sith, where Kenobi faced his greatest defeat, the downfall and corruption of his best friend and Jedi apprentice, Anakin Skywalker turned evil Sith Lord Darth Vader. 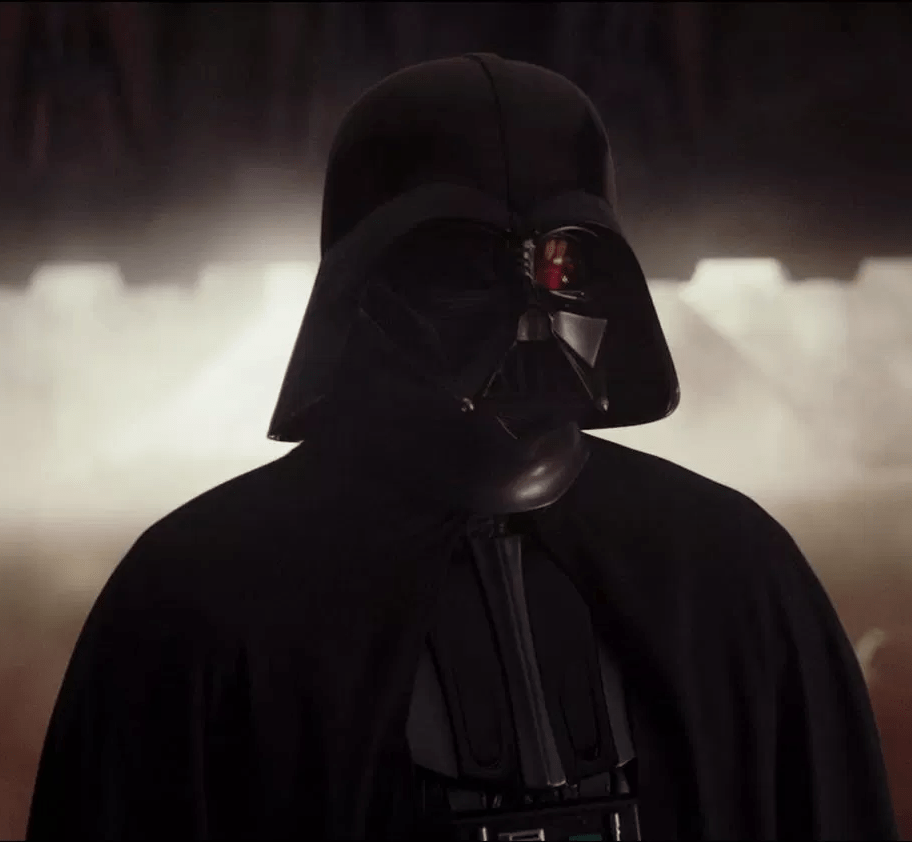 The series also marks the return of Hayden Christensen in the role of Darth Vader.

We posted about the news, as well:

And, in the aftermath of that update, Vanity Fair’s stellar Star Wars expert Anthony Breznican explained [possible spoilers ahead]:

There is one other performer on the list who has inspired some fan speculation. Indira Varma is best known from her work on Game of Thrones… [and the] actress also bears a resemblance to Satine Kryze, an animated character from The Clone Wars series who has an important history with Obi-Wan... the one person for whom Obi-Wan was willing to leave the order. The Duchess was the ruler of Mandalore until she was executed in front of Kenobi by Darth Maul… it would make sense that middle-aged Kenobi might be haunted by her memory, and of all the cast members announced Monday, Varma is the one whose regal and powerful presence most closely matches the character we know.

And here’s my guess: Either through flashback or fantastical coincidence, we’re going to see a whole lot of familiar faces in Star Wars: Obi-Wan Kenobi.

Meanwhile, there is no chance we’ll see Jar Jar Binks in the new series.

Ahmed Best, who has reached a Star Wars Renaissance with his hosting of Star Wars: Jedi Temple Challenge, announced he is not in the upcoming Kenobi show.

Thanks for the love, but I will not be in this series. As much as I would’ve loved to be a part of it. But I’m ecstatic to see folks who I love dearly back together doing great things. https://t.co/5bzLq9yslh


This shuts down the rumors flying around in January last year that a bearded Jar Jar Binks would pop up in Obi-Wan Kenobi, “to reflect where he’s been and what his life has been like since they were all deceived by a great lie that ushered in the first Galactic Empire.” While it’s possible that Best is lying to preserve those heavily guarded Lucasfilm secrets or that Jar Jar could be played by another actor, this appears to be a pretty cut-and-dry denial.

An Epic Poem for An Epic Saga

Meanwhile, the mythology of Star Wars remains unbound by any single media. But another book is coming our way. The Odyssey of Star Wars: An Epic Poem, a new book by Jack Mitchell, owes its genesis to the unique combination of Mitchell’s scholarly background and his children’s taste in bedtime stories.

“I was reading Homer and Vergil in the daytime, then Star Wars books to my kids at night,” the Stanford-educated poet tells StarWars.com. “And I realized this was our modern mythology, which I was already passing on.”

Alongside illustrations inspired by the terracotta art synonymous with Greek antiquity, Mitchell uses the ancient literary form of epic poetry to put a new spin on the Star Wars saga.

And then be sure to check out This Week! In Star Wars: