I love LEGO Star Wars and am excited to get a look at Tatooine, brick style. But, as a comics fan, this week’s “This Week! In Star Wars” caught my attention particularly because of the sneak peek of Star Wars: The High Republic and a look back at Star Wars: Shattered Empire.

This week in Star Wars, we break the “no droids” rule in the brand new LEGO Mos Eisley Cantina and get an exclusive preview of the upcoming Marvel comic Star Wars: The High Republic issue #1 with a cover by Phil Noto. Plus, remember when the first issue of Star Wars: Shattered Empire by Greg Rucka was released in 2015?

Now, I feel like the crew might have mentioned Star Wars Sims several times already, but if you want some more details on the new expansion for Sims.

However, I will admit that I still do not give much bantha poodoo about the Sims. #SorryNotSorry 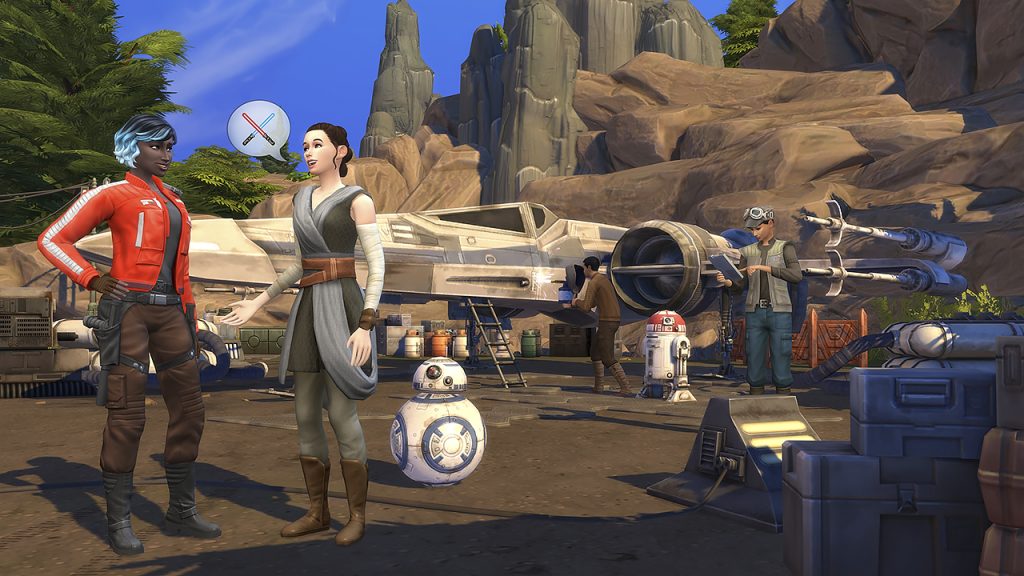 “What exactly am I supposed to do in this game?”

Meanwhile, one story that we did cover — which hits close to home — is LEGO’s upcoming recreation of Tatooine in bricks.

The $349 price tag is prohibitive. Buuuuuttt… Look at this thing! 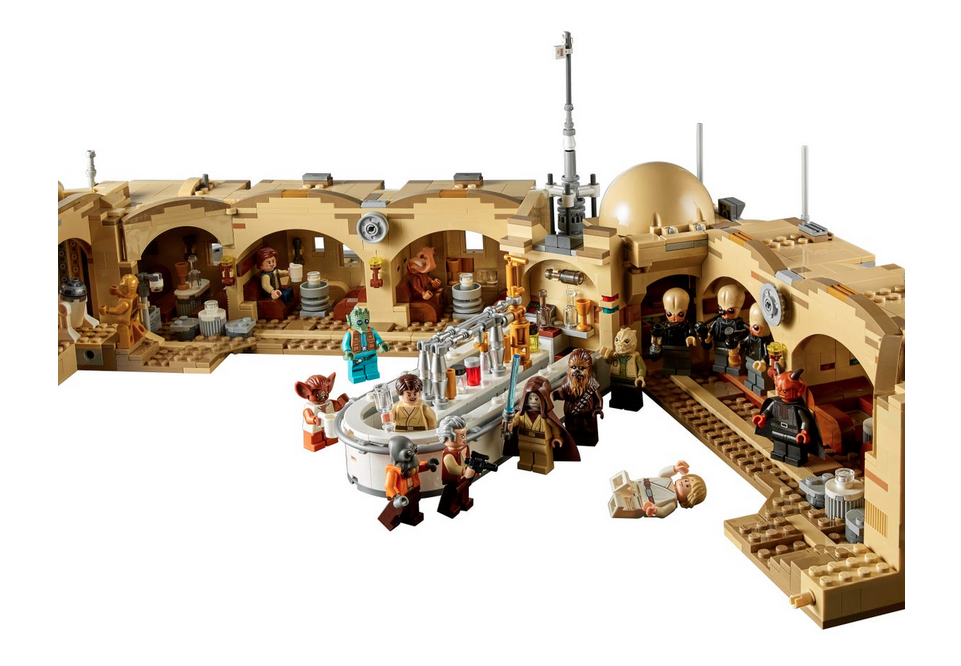 BTW: I love how they set up this scene at the moment Obi-Wan is about to take out the Doctor and “Walrus Man.”

More From The High Republic

Star Wars: The High Republic was also importantly present in the episode; what with Baver teasing the upcoming comic book series.

Star Wars: A Sneak Peek At The High Republic

We get a bit of the story behind the below Jedi in this sneak peek: 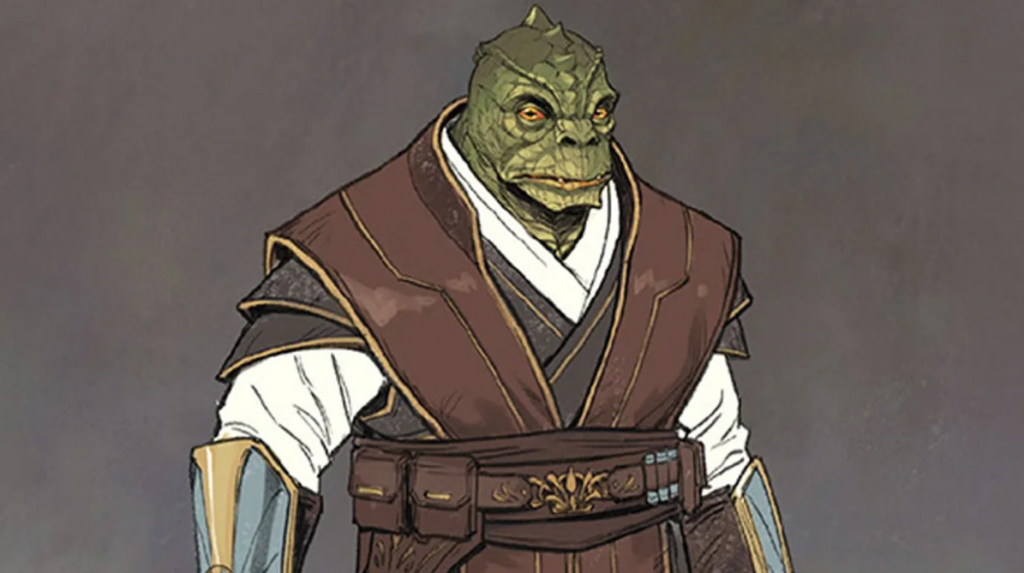 A Look Back: Shattered Empire

And, finally this episode of This Week! In Star Wars includes a celebration of the anniversary of the first issue of Star Wars: Shattered Empire.

We’ve covered that previously via The Star Wars Show Bookclub below:

Until next week, “The Force will be with you, always….”