Recently, we shared some exciting news regarding a particular franchise. Now, Disney is releasing new media for National Treasure: Edge of History!

When Disney first announced that a National Treasure series was in the works, fans were disappointed. Although the original movie was a hit, a certain actor would not be returning to reprise his role. 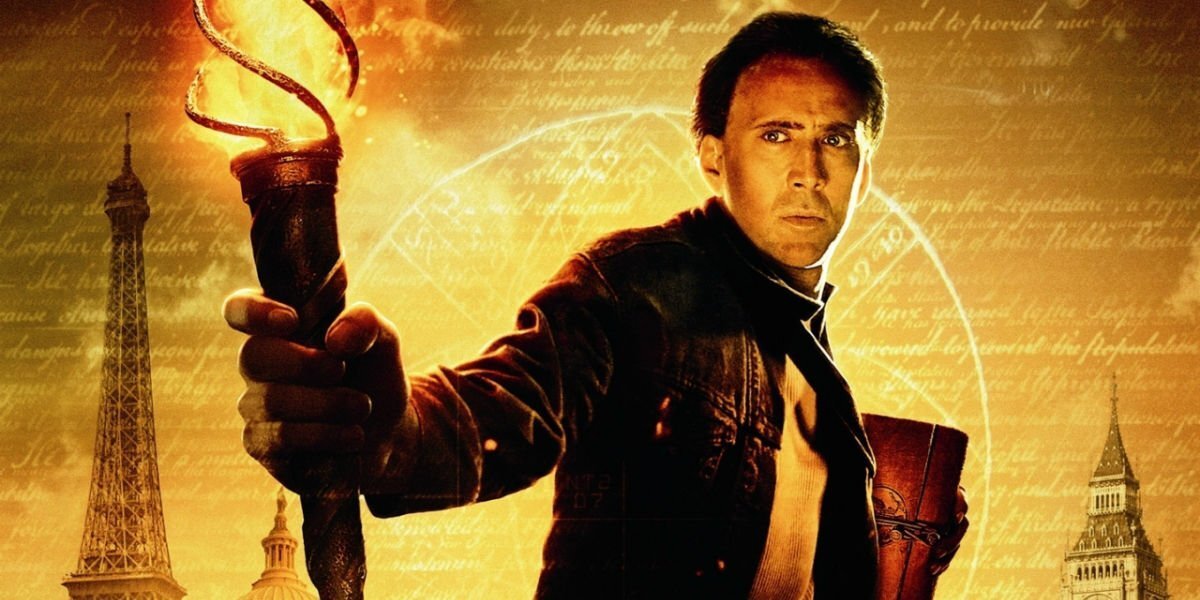 Fans speculate he may even make a cameo in season 1’s finale. If that does indeed occur, it would be an epic cliffhanger for the second season! 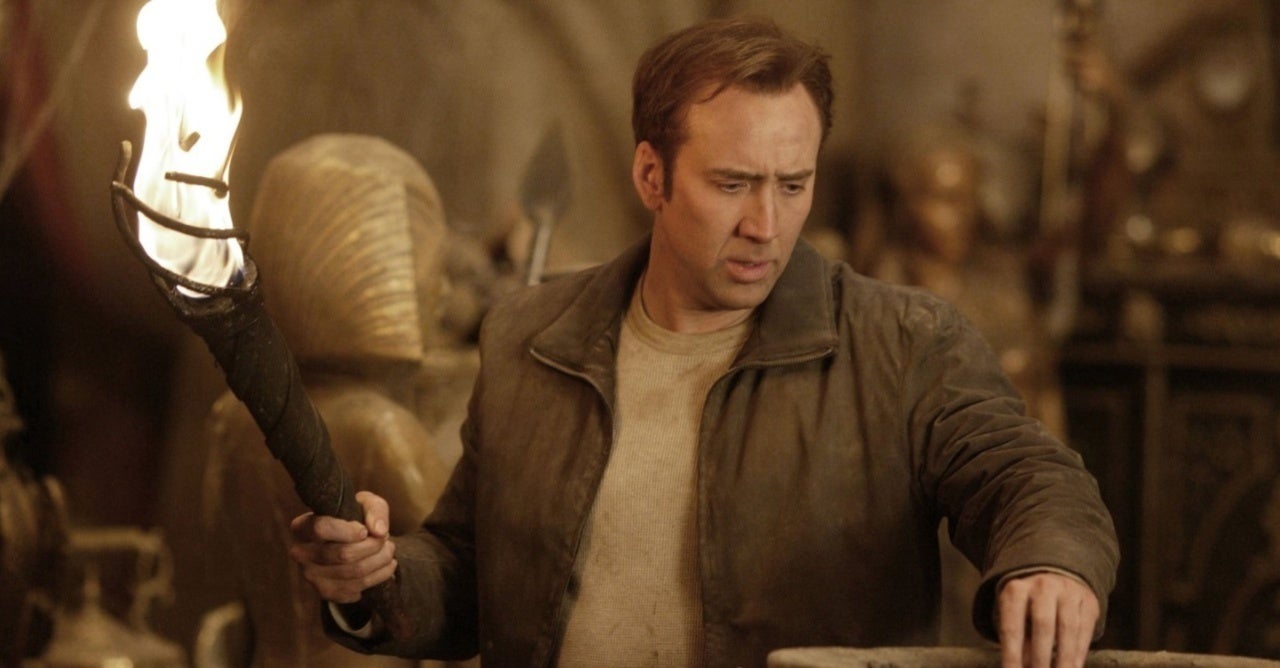 The new series will be arriving on Disney+ on December 14. Although the show is an expansion of its movie franchise, it features a new, younger cast.

The story follows Jess Valenzuela, a young heroine played by Lisette Olivera. A brilliant and resourceful dreamer, she’s on the hunt for answers about her family. 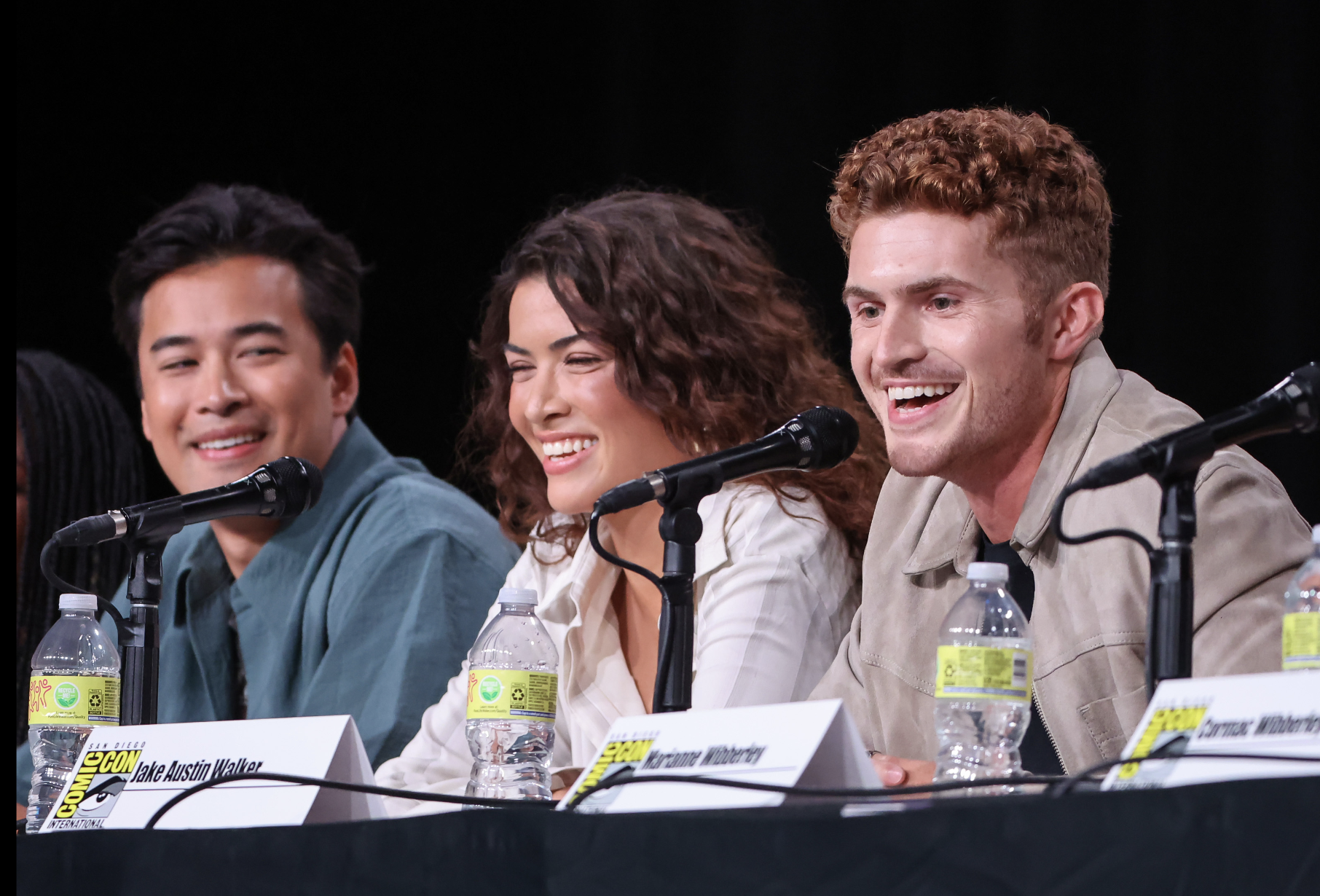 In an effort to uncover the truth about the past, she embarks on an adventure of a lifetime. One in which she tries to save a lost Pan-American treasure.

Disney+ released a new poster today, giving us a closer look at a couple of the main characters. Jess is on the left, while Billie Pearce, played by Catherine Zeta-Jones is on the right.

National Treasure: Edge of History, an Original series, is streaming December 14, only on #DisneyPlus. #NationalTreasureSeries pic.twitter.com/90SIbqfFcT

Pearce is a black market antiquities dealer in search of the missing treasure. The duo make up the main characters in the show’s first season. 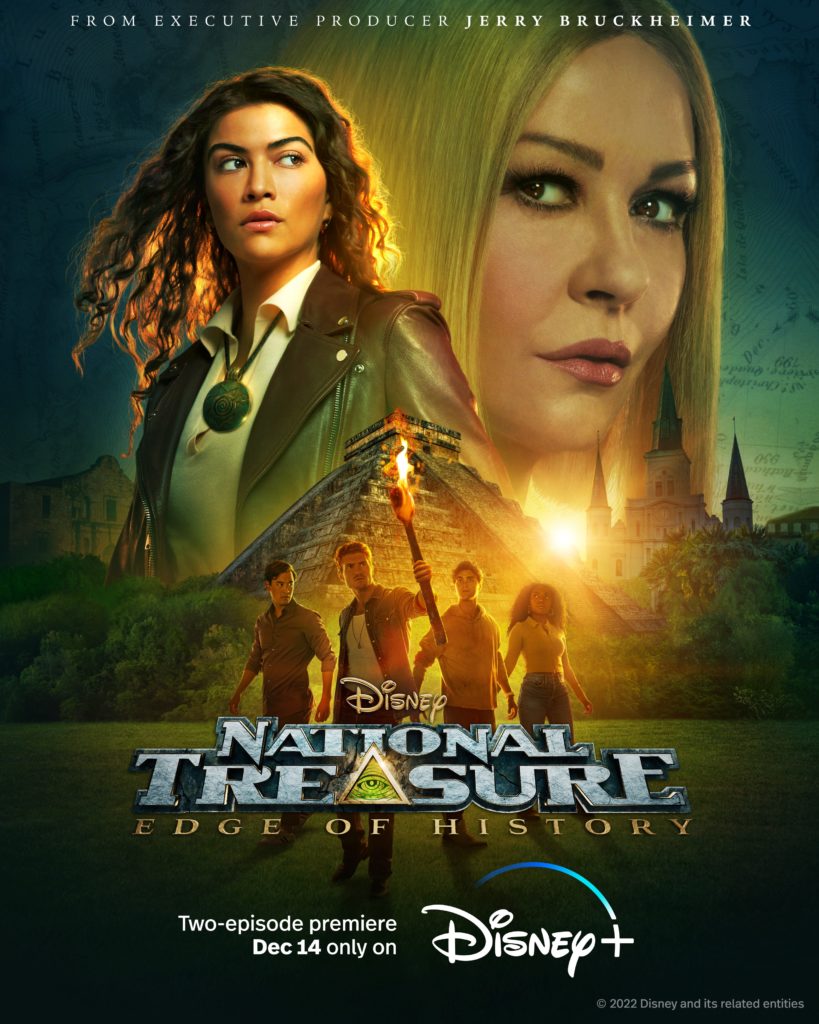 Additional characters below them on the poster are Jordan Rodrigues as Ethan, Jake Austin Walker as Liam, Antonio Cipriano as Oren, and Zuri Reed as Tasha. 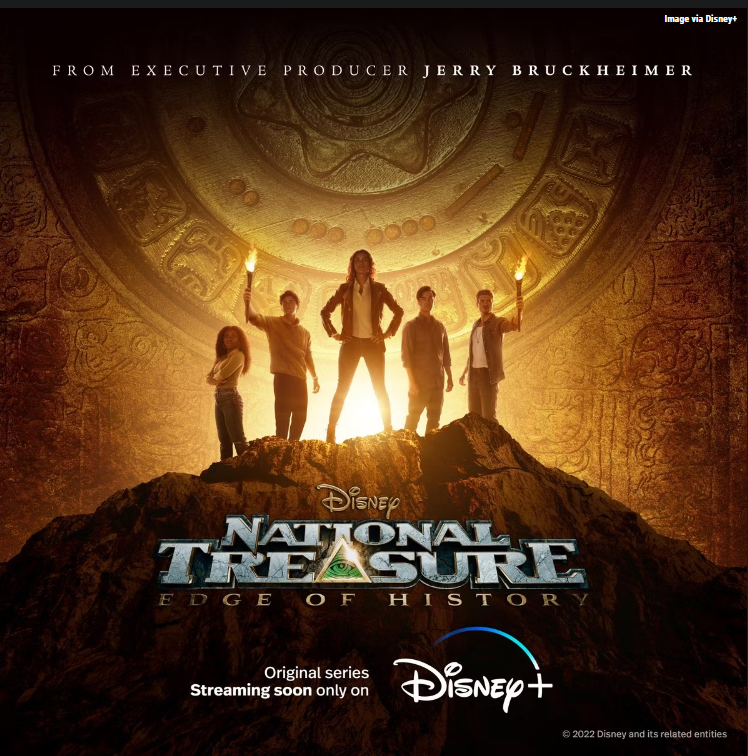 We can’t wait to see what Disney has in store when the show arrives next month. We hope you enjoyed this closer look as Disney releases new media for National Treasure: Edge of History!