One of the most anticipated films of the summer just gave fans a better look at what they can expect, as Lightyear just got a brand new teaser!

Since its first announcement, the Disney and Pixar Lightyear film had been one of the more confusing, and interesting, projects on the horizon.

Set to explore the story of the beloved Toy Story character, a lot of fans were confused about the concept, and just how this toy could get his very own solo film; then we all saw the first trailer.

In a first look that surely blew us and so many others away, the film chronicling the story of the iconic Toy Story hero is sure to be an exciting one, as Lightyear has released a brand new teaser showcasing some more of what fans can expect out of the film.

It is said perfectly in the opening frames of the trailer, that Lightyear is the story behind the toy; with this film is set to explore the character that inspired Andy’s own action figure.

An all-star cast of performers headlined by talents such as Captain America himself, Chris Evans, and the incredible Taika Waititi, will be placed center stage in a story that has rapidly set itself apart visually.

Lightyear is stunning, and certainly does wonders to build off of the nearly impeccable reputation that Pixar has for being at the forefront of animated feature films, with this sci-fi animated adventure providing some of the most breathtaking visuals seen in the medium of animated films.

Arriving in just two weeks, Lightyear will have some competition at the box office but should perform incredibly well, with the film long primed to be one of the most interesting of the summer box office. 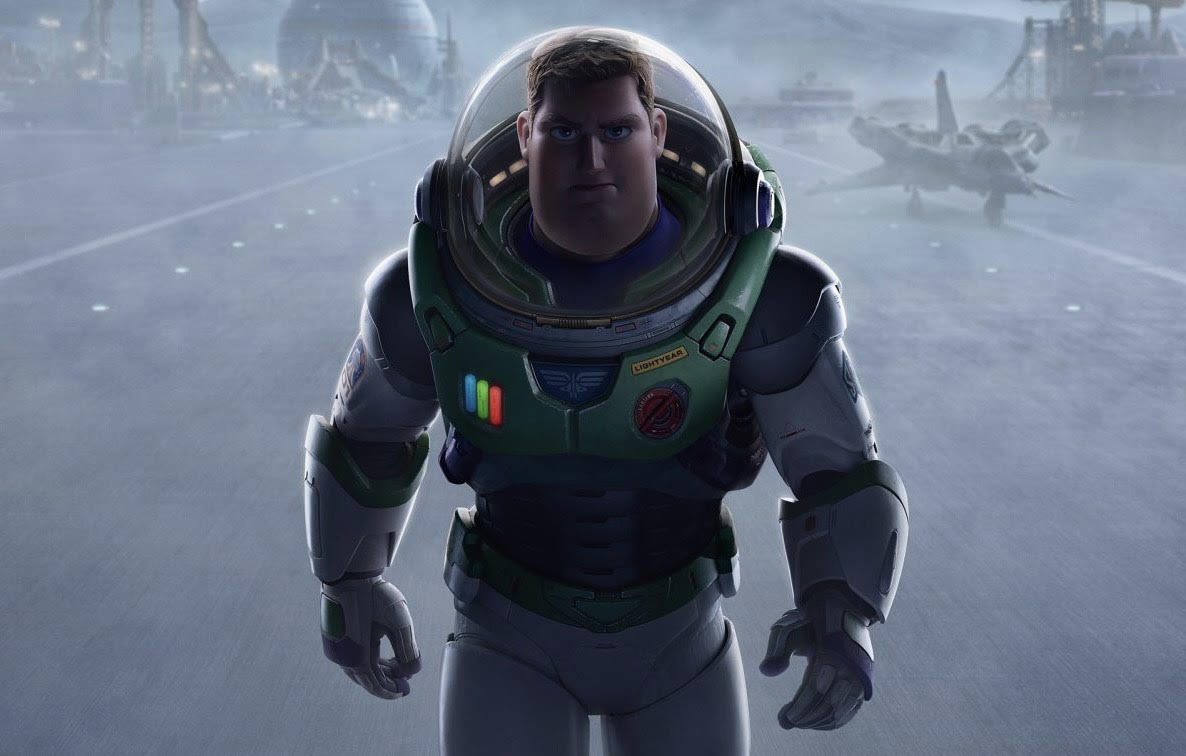 We cannot wait to see what Pixar and Disney have in store for this incredible adventure, and we certainly will be one of the first ones there to take in what should be a phenomenal story.