Disney recently premiered a new show on the cable channel FXX. Entitled ‘Little Demon,’ the cartoon is sparking concern and controversy among parents and certain organizations.

Several groups have decided to take action regarding the animated series. One Million Moms, a division of the American Family Association, issued parents an “urgent warning” after the show premiered on August 25.

Now, the Desert News reports that The Parents Television and Media Council is following suit, expressing concern over the show’s graphic subject matter. PTC president Tim Winter states, “With its toxic new cable program ‘Little Demon,’ the Walt Disney Company has chosen to offend millions of families — especially families who are guided by their faith.”

What Is ‘Little Demon’ About

Although the show is set up in an animated format, it’s rated TV-MA for strong language and violence. FX Network summarizes the program like this:

“13 years after being impregnated by Satan, a reluctant mother, Laura, and her Antichrist daughter, Chrissy, attempt to live an ordinary life in Delaware but are constantly thwarted by monstrous forces, including Satan, who yearns for custody of his daughter’s soul.” 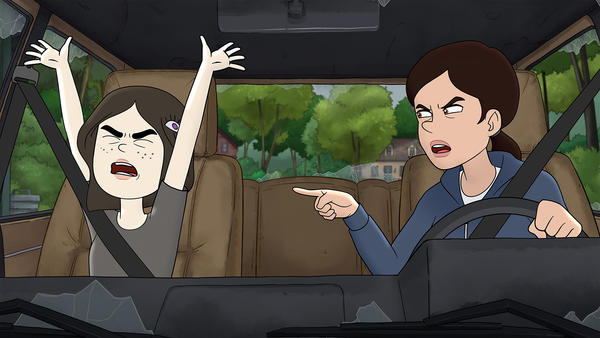 Along with the graphic storyline, profanity, and violence, the show also features animated nudity, gore, and drug use. Voice actors for ‘Little Demon’ include Aubrey Plaza and Danny DeVito.

Tim Winter of The Parents Television and Media Council claims, “Despite its hollow suggestions to the contrary, Disney knows full well that ‘Little Demon’ is designed to appeal to children, especially young teens and preteens.” 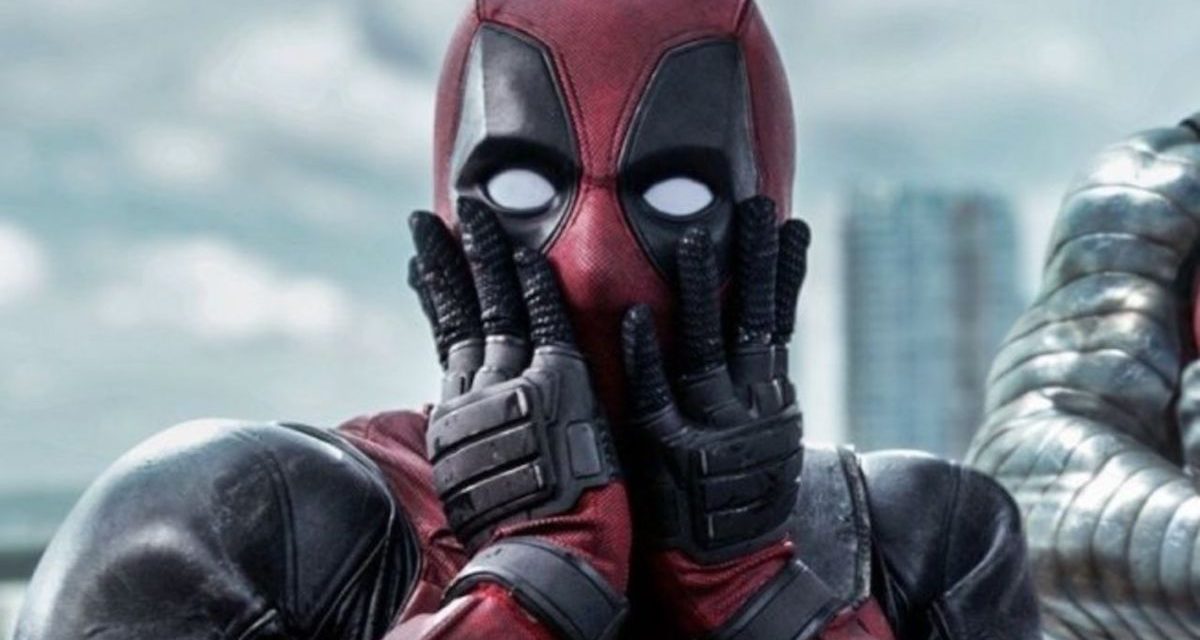 Earlier this year, Disney sparked similar controversy when they added R-rated movies to Disney+. Although the streaming platform allows for parental controls, some still felt disappointed due to their views of Disney+ as a family-oriented service.

Concerns about adult themes trickling into programs created for children has caused some to cancel their memberships. Despite their differing views, one thing Disney fans can agree on is that the show has succeeded in causing some division in the community.