Disney+ has just announced that they are brining to life “The Crossover”. This is a new drama series based on the critically acclaimed bestselling novel in verse by Kwame Alexander. Production by 20th Television is scheduled to begin in February. Alexander is a Newbery Medal-winning and Coretta Scott King Book Awards’ Author Honoree.

The pilot episode was directed by George Tillman, Jr. (“The Hate U Give,” “For Life”) and was written by Kwame Alexander and Damani Johnson (“All Rise”). Executive producers include Todd Harthan (“The Resident,” “Rosewood”), Damani Johnson, Kwame Alexander, George Tillman, Jr., Bob Teitel, and Jay Marcus. Additionally LeBron James, Maverick Carter and Jamal Henderson of The SpringHill Company are joining the project as executive producers.

“The Crossover” introduces teen brothers Josh and JB Bell, widely considered basketball phenomenon. Through his lyrical poetry, Josh narrates the story of their coming-of-age, on and off the court, as their former professional basketball player father adjusts to life after basketball, and their mother finally gets to pursue dreams of her own. 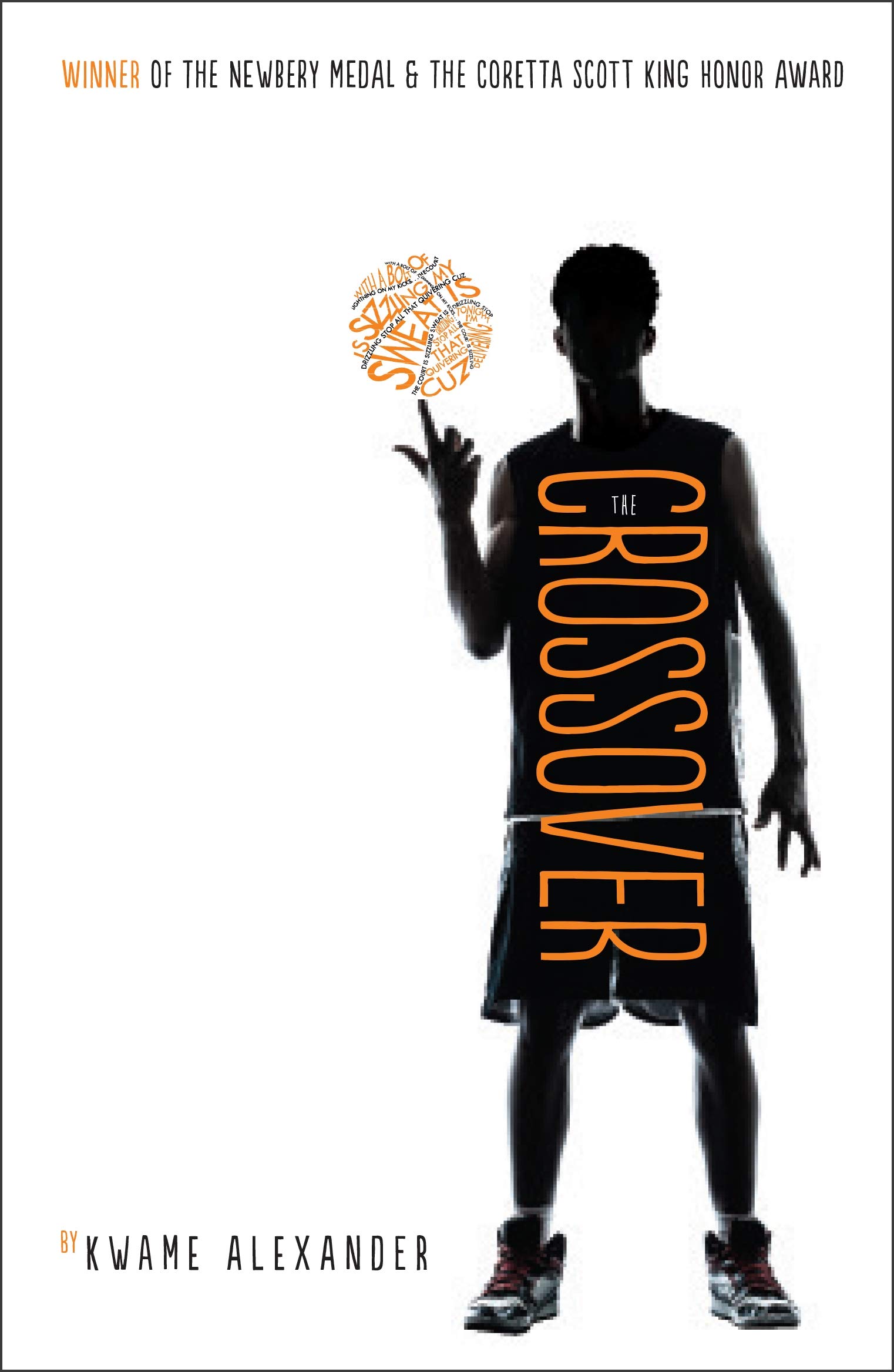 Alexander is co-founder of L.E.A.P., an international literacy empowerment organization that built the Barbara E. Memorial Library and Health Clinic in the eastern region of Ghana, and the founder of VERSIFY, an imprint of Houghton Mifflin Harcourt which publishes books that will engage, entertain, and empower young people to imagine a better world.