Happy “Premiere of Loki Day” Marvel fans!  If you’ve yet to tune in to see our favorite God of Mischief in his very own series than we’ll try not to give too much away! However, to celebrate,  the Avengers Campus at Disney California Adventure is doing something pretty neat!

One of the things that Marvel head Kevin Feige said during the Avengers Campus opening is that like the Marvel characters themselves, the Avengers Campus would be evolving along with the storylines of movies and series.  Today we get to see this awesome plan in action!

Check out this TikTok posted by Disney this morning!

That’s right, now that the Loki series has officially aired, Disney is changing Loki’s costume at the Avengers Campus from his classic garb in the movies to the Time Variance Authority uniform that he’s seen in at the start of the series! How awesome is that!? 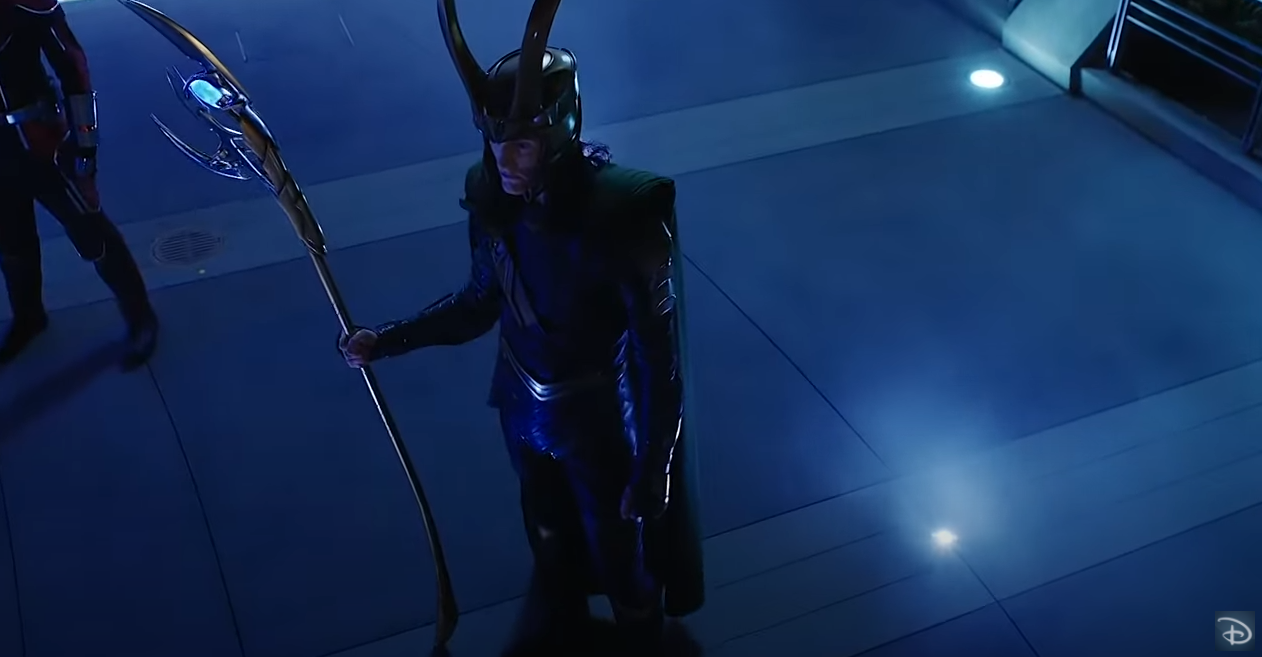 If you’ll be at the Avengers Campus in the weeks ahead, you’ll definitely want to snap those photos of prisoner Loki while you can! We suspect as the series progresses so will the garb we see him in at the Disneyland!

The action of Marvel’s new Loki series will take place after the events of Avengers: Endgame when Loki snatched the Space Stone from 2012 and then disappeared.  Tom Hiddleston will be back as the title character and is joined by Owen Wilson, Gugu Mbatha-Raw, Sophia Di Martino, Wunmi Mosaku and Richard E. Grant. Kate Herron directs “Loki,” and Michael Waldron is head writer.

The first episode debuts on June 9th! Here’s the schedule in it’s entirety:

So set those alarms Disney friends wake up in the early hours of the morning with glorious purpose and we’ll see you on the flipside!