After many months of speculation, Walt Disney World has just confirmed a new nature-themed resort will be built on the site of the now-closed River Country. The resort will open in 2022 along the shoreline of Bay Lake between Disney’s Wilderness Lodge and Disney’s Fort Wilderness Resort & Campground.

The new nature-themed resort project joins three other new resorts that are already underway at Walt Disney World including the Star Wars Hotel and The Rivieria Tower being built on the same grounds of Disney’s Caribbean Beach Resort. Once all of these projects are complete, 1,700 new hotel rooms and Disney Vacation Club villas will be available for guests over the next four years.

The new resort announced today will be in the deluxe category and themed to complement its natural surroundings. It will include more than 900 hotel rooms and proposed Disney Vacation Club villas spread across a variety of unique accommodation types.

“Walt Disney World is in the midst of our most significant expansion in the last two decades and the combined 1,700 new hotel rooms and proposed Disney Vacation Club villas we are building at four different resorts will create thousands of new construction and permanent jobs and will drive economic opportunity and incremental revenue for Central Florida,” said George A. Kalogridis, president of Walt Disney World Resort. “We continue to add new attractions, new lands — and these beautiful accommodations will be right in the heart of all that magic.” 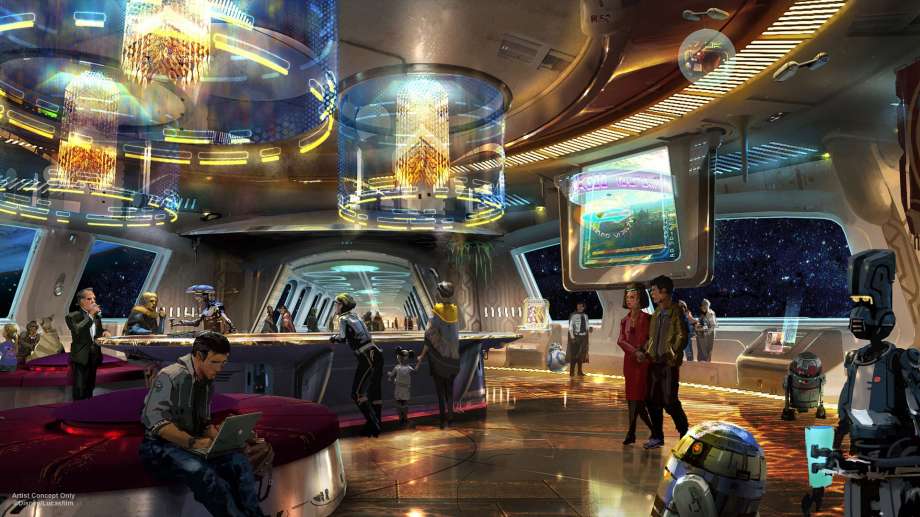 “This resort experience will be a celebration of Walt Disney’s lifelong love and respect for nature, with some fun and even surprising accommodation types that families will find irresistible,” said Terri Schultz, senior vice president and general manager of Disney Vacation Club. “It will give our members and guests yet another opportunity to stay in close proximity to all the newest attractions and experiences in our theme parks, and with the flexibility, value and world-class service families expect from Disney.” 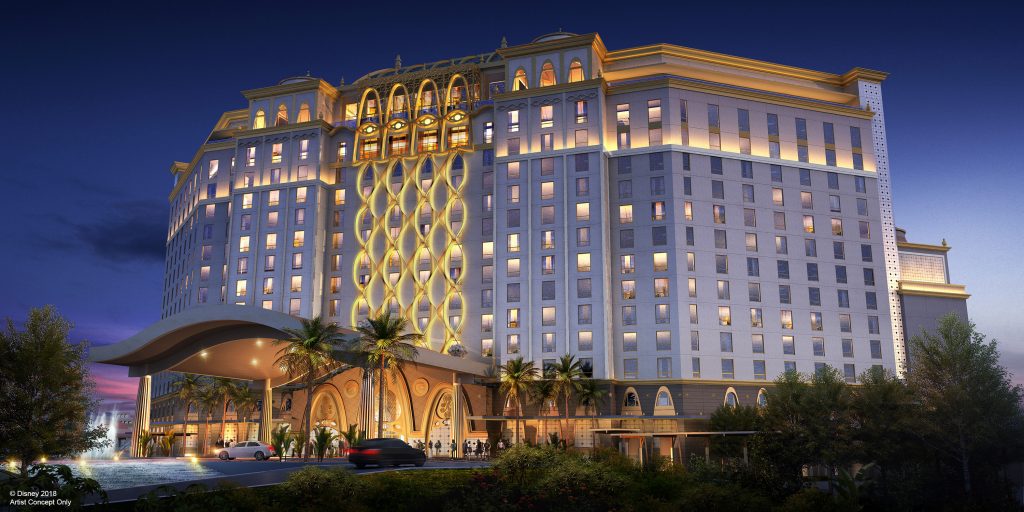 A look at the new Coronado Springs Tower opening in 2019

Also currently under construction near Epcot and anticipated to open in 2019 is Disney’s Riviera Resort, the 15th Disney Vacation Club property. With plans for approximately 300 units across a variety of accommodation types, this much-anticipated property will connect to Disney’s Hollywood Studios and the International Gateway at Epcot via the Disney Skyliner. This new resort will be the first all-Disney Vacation Club property at Walt Disney World since Disney’s Saratoga Springs Resort & Spa opened in 2004.

Seamlessly connected to Star Wars: Galaxy’s Edge at Disney’s Hollywood Studios, an immersive Star Wars-inspired destination will also be built at Walt Disney World Resort. This first-of-its-kind resort will be a completely immersive experience into an authentic Star Wars story as guests depart together for a multiday adventure aboard their starship. Guests will interact with characters as they become active citizens of the galaxy, dressed in proper attire as stories unfold all around them.

These resort projects join a flurry of expansion at Walt Disney World Resort, including the highly successful Pandora – The World of Avatar at Disney’s Animal Kingdom and the recent debut of Toy Story Land at Disney’s Hollywood Studios. In early 2019, Walt Disney World will unveil a collection of shows, parties, Disney character interactions and more that will allow guests to cherish time with family and friends. And later in the year, guests will be able to travel to Star Wars: Galaxy’s Edge at Disney’s Hollywood Studios, where they can live out their own adventures in a galaxy far, far away. Guests will realize now more than ever is the perfect time to experience all of the fun and magic of a Walt Disney World vacation.

Let us know your thoughts on the new nature-themed resort confirmed for Walt Disney World!

Planning a visit to Walt Disney World? Fill out the form below or send an email to Holly@MickeyTravels.com. As an agent with MickeyTravels (a Platinum Earmarked Agency), I will be on hand to help you with everything from finding your perfect package to nabbing those hard-to-get dining and FastPass reservations. I work with all Disney Destinations. Best of all, my services are absolutely FREE. Get in touch via email at Holly@MickeyTravels.com or calling 954.401.9577. Also, make sure to CLICK HERE to follow along with my Facebook page for all things Disney and giveaways!