Sprite Zero Sugar is joining forces with Marvel and sponsoring Wakanda Forever, the sequel to beloved MCU film Black Panther which is hitting theaters on November 11th.  As part of this collaboration, the brands are launching a 360-degree campaign “Hall of Zero Limits” which unlocks special behind-the-scenes content including awesome profiles of some of the women behind the film. 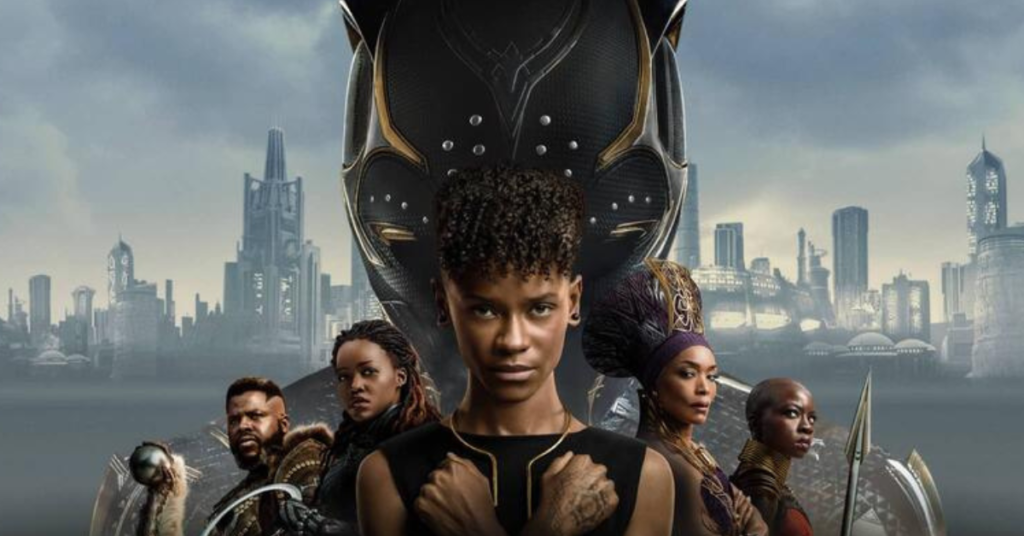 Speaking about Sprite’s decision to sponsor Marvel, North America Creative Director A.P. Chaney said: “Who doesn’t want to be part of such a cultural phenomenon that shifted and changed people’s perceptions of what Black folks could do? [The film franchise] speaks to Brown and Black creators and people changing the world, and that, to us, was a momentous shift. [Sprite’s marketing has sought to change perceptions of Black creators], so why not partner with such a franchise that is doing the same?”

Sprite is advertising the cross-promotion with a new :30 spot which you can check out below:

You’ll also be among the first to see a behind-the-curtain look at the new film and other exclusive content that can’t be found anywhere else. Also be on the lookout for tutorials, pro tips, digital surprises and more when you visit Sprite.com, YouTube and TikTok!

You can check out the official trailer for Wakanda Forever arriving in theaters on November 11, 2022.