Is ‘Ms. Marvel’ Getting a Season 2? New Rumors Point Towards a Series Renewal!

MCU fans could see one of their favorite new series renewed, and it might come much sooner than we thought! According to screenrant.com, ‘Ms. Marvel’ is already confirmed for a season 2! 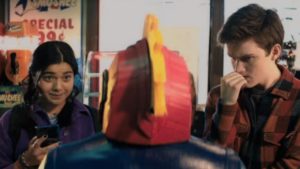 D23 Expo is what fanned this rumor-fueled fire. When teaser footage for ‘The Marvels’ was shown at the Expo, Disney fans were quick to note that Ms. Marvel is prominently featured. 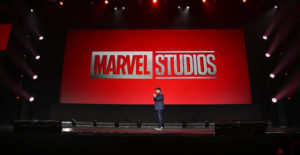 Each time Marvel characters are featured outside of their respective films or shows, history has shown that those characters tend to stay around…for a long time. 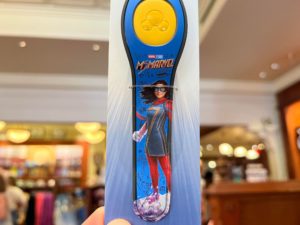 D23 Expo also featured a handful of new merchandise items that prominently feature Ms. Marvel, signaling that her character will probably have some staying power.

Since Disney hasn’t shut down the rumors when they were directly asked if a season 2 was on the docket, it seems pretty likely that ‘Ms. Marvel’ season 2 is a-go…but only time will tell. What do you think? Comment with your thoughts below!