We’re coming up fast on the return of Marvel to the movie business. At least that’s what’s on the schedule as Morbius looks to bow on March 19, 2021.

And as we look forward to Sony’s Marvel franchise’s next forray into theaters, we’re learning more and more about Morbius and it’s lead, Jared Leto. 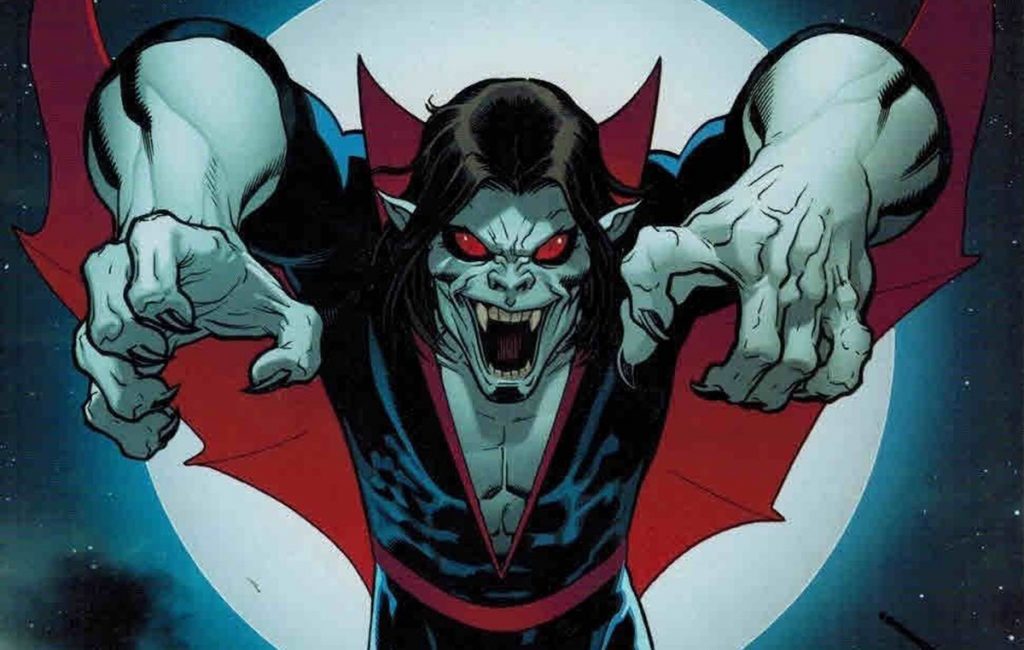 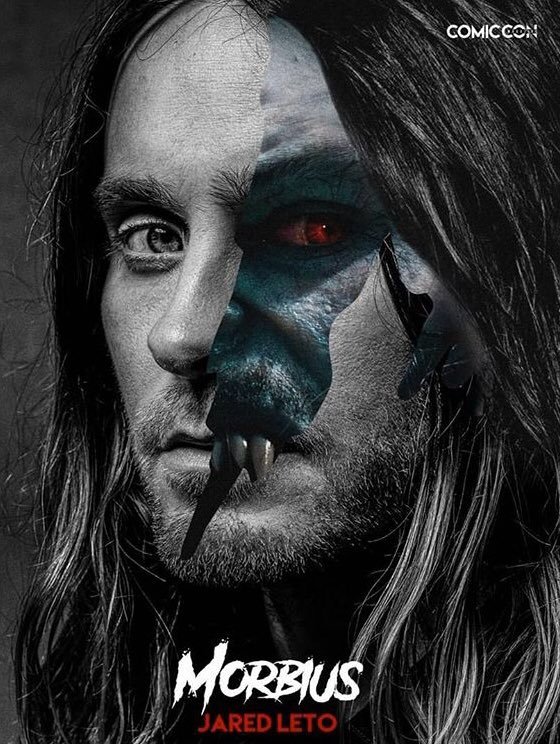 The Suicide Squad star plays biochemist Dr. Michael Morbius, who is stricken with a form of vampirism when he undergoes an experimental process to cure his rare blood disease… Morbius’ super-human transformation makes him a target for FBI agents Alberto Rodriguez (Al Madrigal) and the metal-armed Simon Stroud (Tyrese Gibson).

“[It’s] a Jekyll and Hyde story that’s just big and fun, and sometimes is a little scary, which is, I think, different for that genre,” Leto told Variety’s Awards Circuit podcast… The latest Marvel Comics adaptation from Amazing Spider-Man and Venom producers Matt Tolmach and Avi Arad joins a small fraternity of horror-tinged superhero movies, following such Marvel-inspired films as Blade, Ghost Rider, and The New Mutants.

Given it’s connection to the Spider-verse, it seems to make sense that Morbius would fare better than, say, New Mutants? That movie seemed to suffer under its own weight and only vague connection to anything in the MCU or old X-Men “continuity”; however, Morbius has obvious connections to Spider-Man.

In the trailer, you can see graffiti about Spidey on an alley behind Leto’s character. 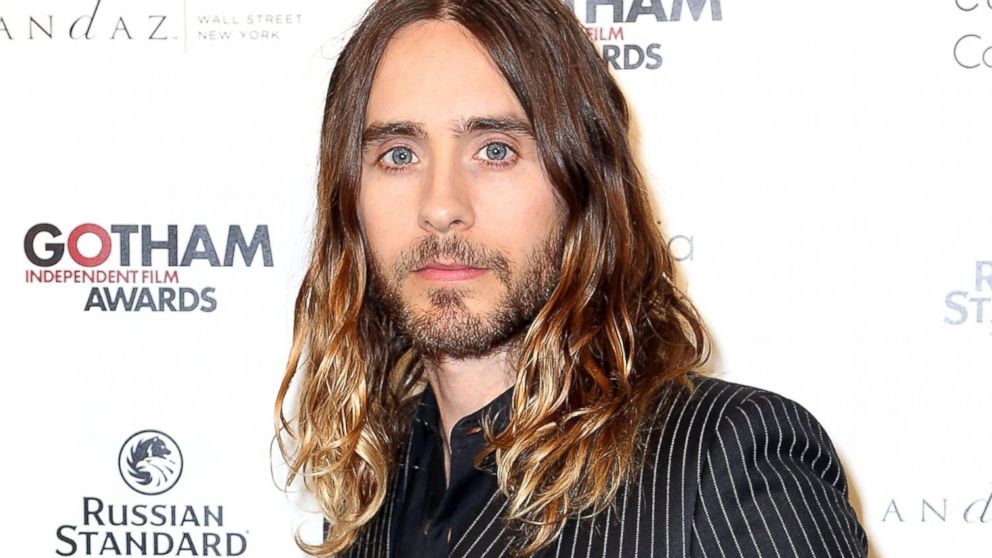 Torn between man or monster, Leto’s Morbius is the SUMC’s next conflicted anti-hero after Tom Hardy’s symbiote-powered Eddie Brock in Venom.

“There’s a line in the film where Morbius says that he’s been dying his entire life and now feels more alive than ever. I think that sums it up,” Leto said. 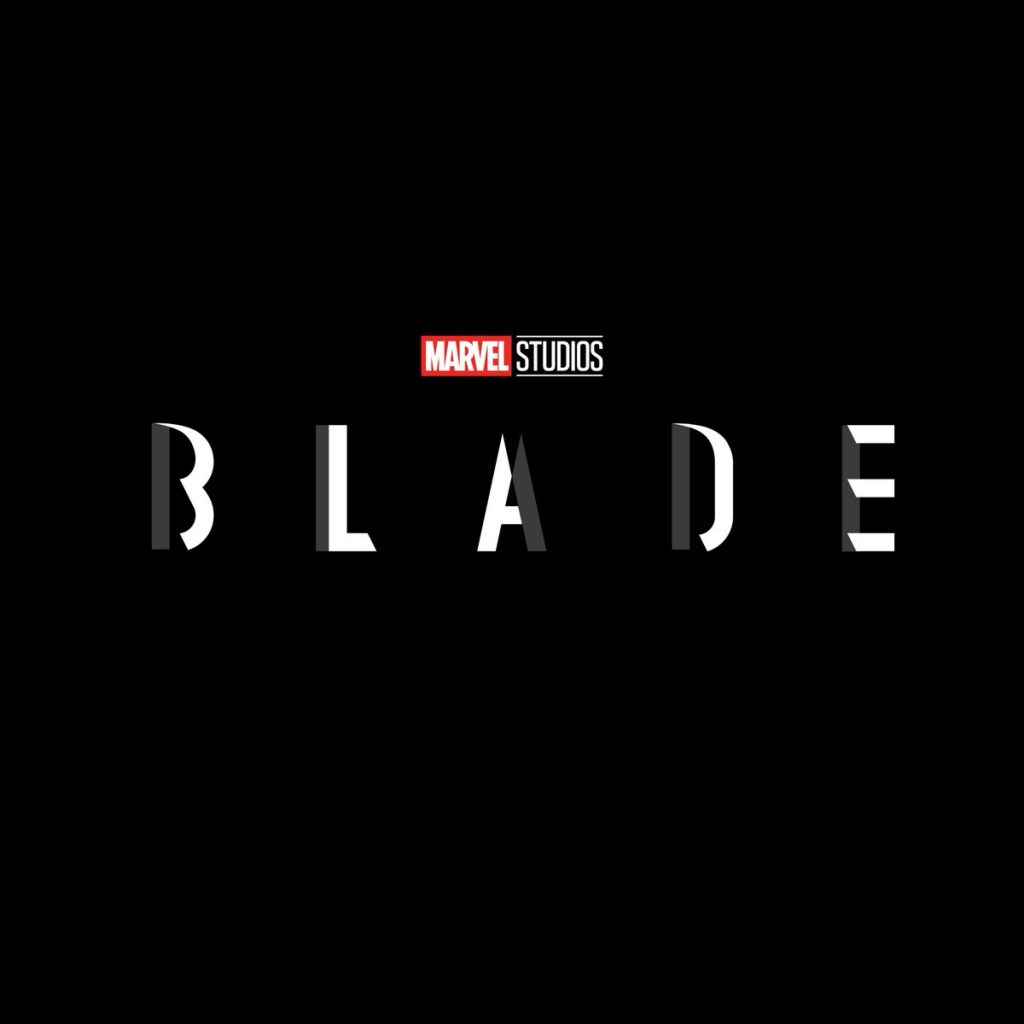 Outside of the Blade trilogy and 30 Days of Night, there haven’t been many comic book adaptations that place a vampire front and center, with Leto explaining: “It’s a Jekyll and Hyde story that’s just big and fun, and sometimes is a little scary, which is, I think, different for that genre. And I’m excited about it. That should be a big, fun popcorn movie.”

Meanwhile, check out this trailer with an intro from Leto, himself.