Who Is Marvel’s Morbius?

File Under: I did not know that.

So, coming soon to a theater near you is Morbius.

In the name of Korath the Pursuer, “Who?!”

Well, it’s Morbius. And, today AMC Scene typed up “What You Need To Know About the Marvel Villain.”

And here are several things you kneed to know from AMC: 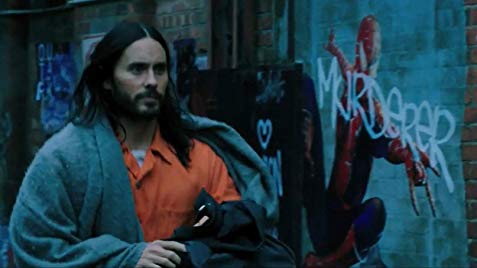 The film, starring Jared Leto, will hit screens in July. But we already have a trailer:

And the fun folks at New Rockstars broke it down:

Hey, I’ll be there in July – I really liked his Joker (and yeah, I’m the one). And this new, burgeoning Marvel Spidey-verse is getting pretty interesting.