BREAKING NEWS: ‘Princess and the Frog’ Restaurant Coming to Disneyland

One Disney animated movie has been gaining a much bigger presence in Disney Parks!

The Princess and the Frog will soon take over Splash Mountain with a new re-theme in both Disneyland and Disney World and Eudora’s Chic Boutique Featuring Tiana’s Gourmet Secrets (inspired by Tiana’s mom) opened recently in Disneyland Park. Now Disneyland is getting another Tiana addition soon!

Coming to New Orleans Square in Disneyland Park is Tiana’s Palace, which will be reimagined from the existing French Market Restaurant! The re-themed restaurant is currently scheduled to open later in 2023.

Tiana’s Palace will feature peach-colored walls, green wrought-iron balconies, and many more pieces of decor inspired by Tiana and her friendships.

The menu will offer authentic New Orleans flavors as well as seasonal dishes. 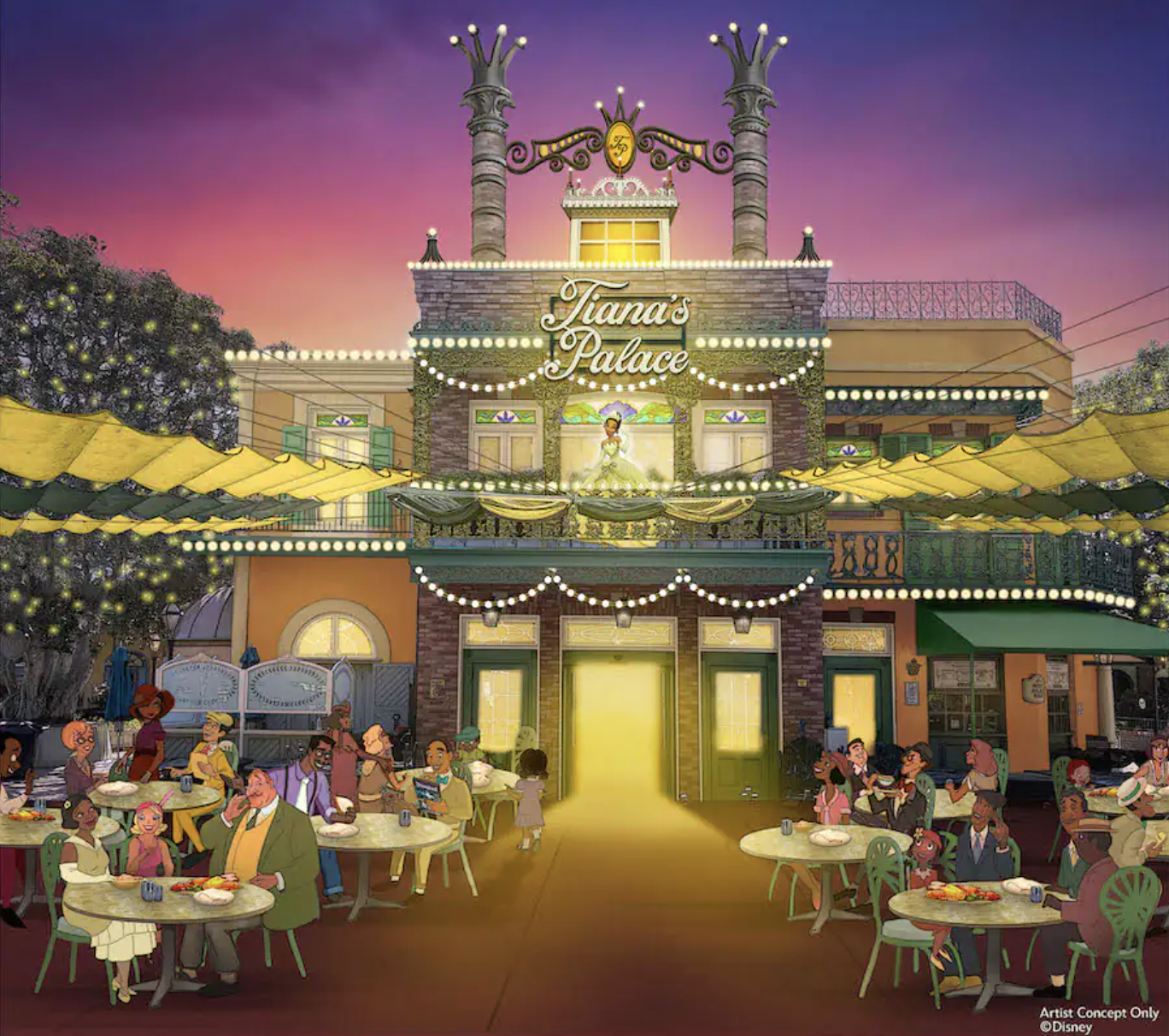 In order to bring Tiana’s Palace to life, Disney Imagineers have partnered with Disney Animation artists. Fun fact — when designing Tiana’s Palace in The Princess and the Frog, animators took inspiration from the original French Market Restaurant in Disneyland! 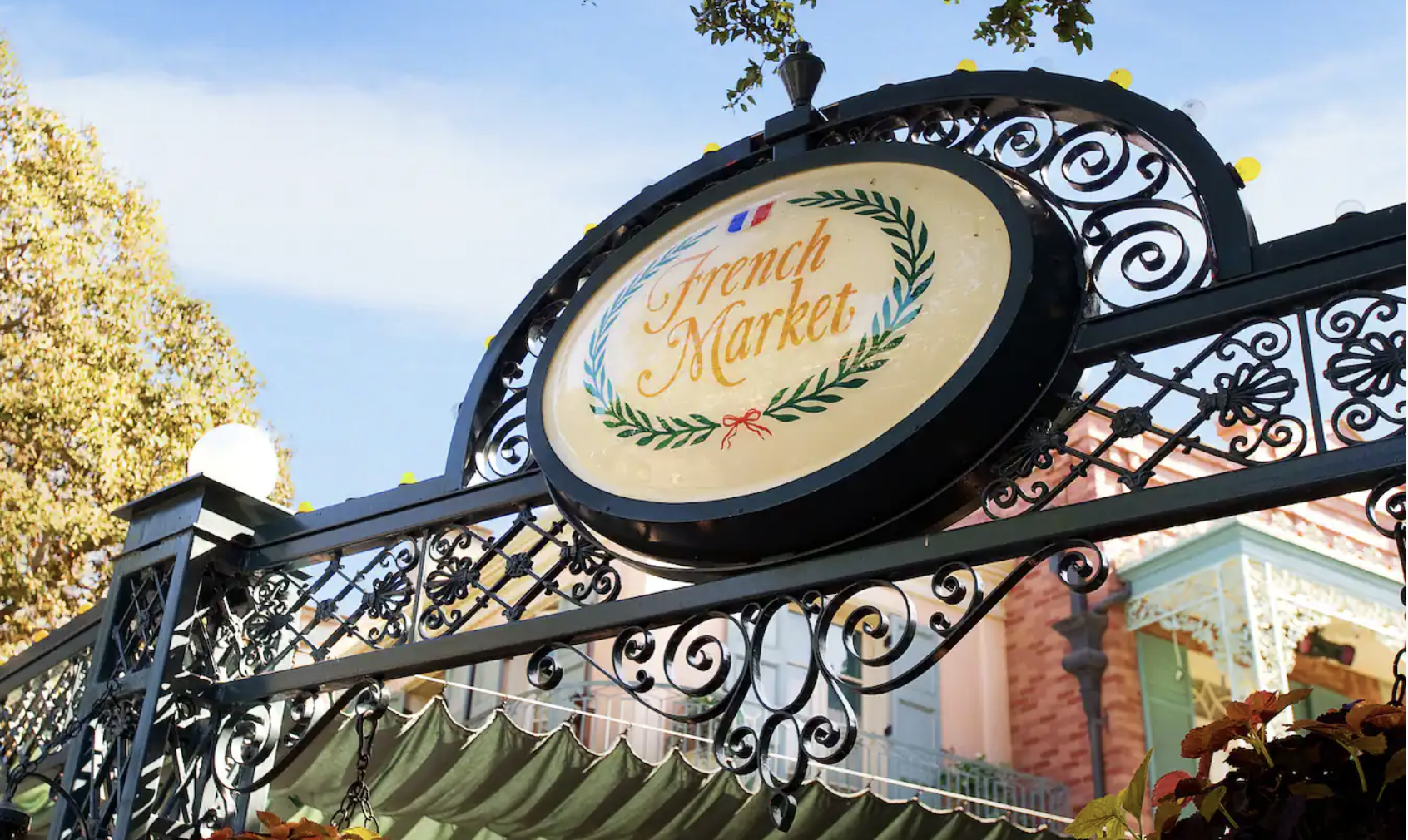 French Market Restaurant and, by extension, Mint Julep Bar will close on February 17th, 2023. Tiana’s Palace is expected to open alongside Mint Julep Bar in late 2023. 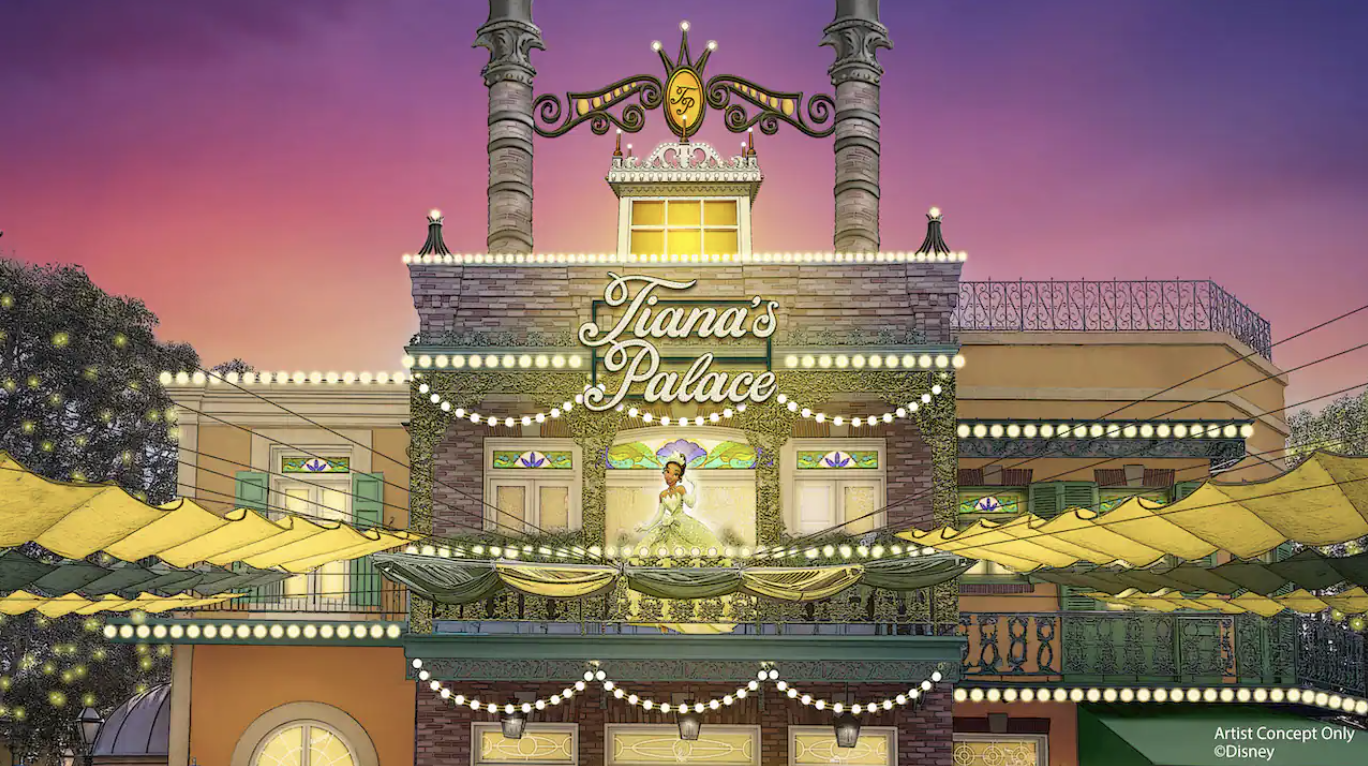 Tiana’s Bayou Adventure, the re-theming of Splash Mountain, is currently scheduled to open in late 2024 in both Disneyland Park and Magic Kingdom in Disney World. 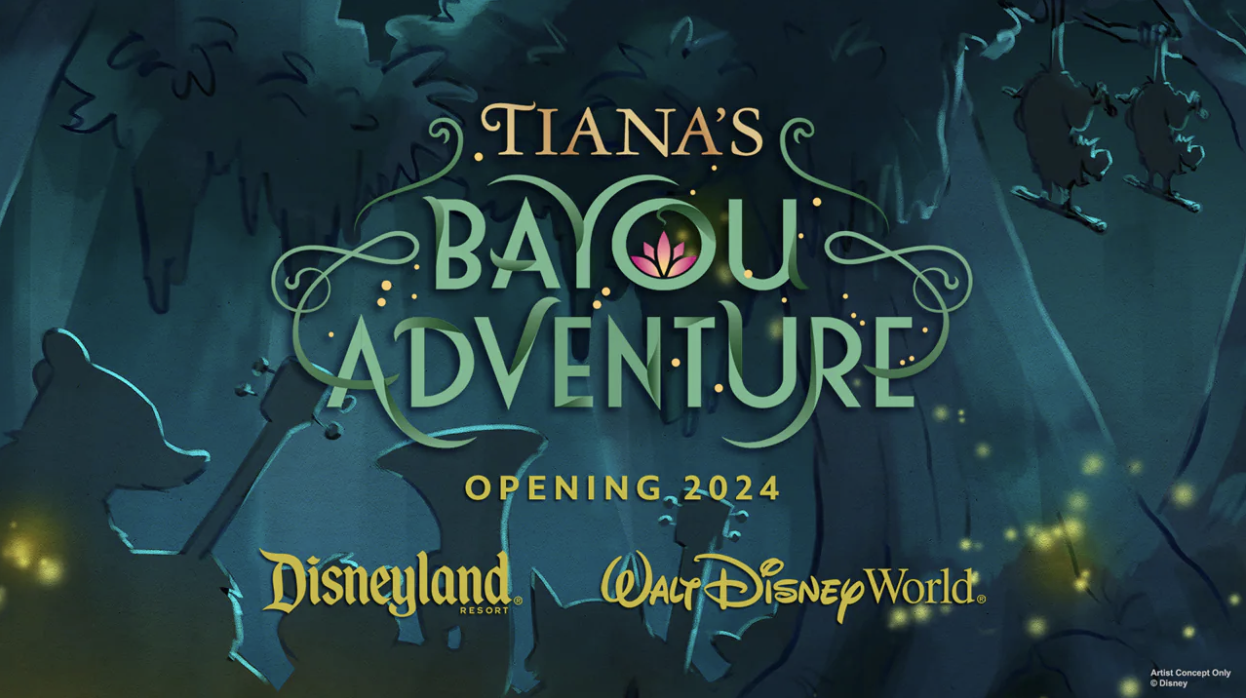