It’s been one heck of a week for Disney news!  If you’ve been following along with MickeyBlog you’ll know that, in a surprise shake-up, Walt Disney Company CEO Bob Chapek was unceremoniously relieved of his post.   The company announced that former Disney CEO Bob Iger will be coming out of retirement effective immediately and will once again head the House of Mouse. 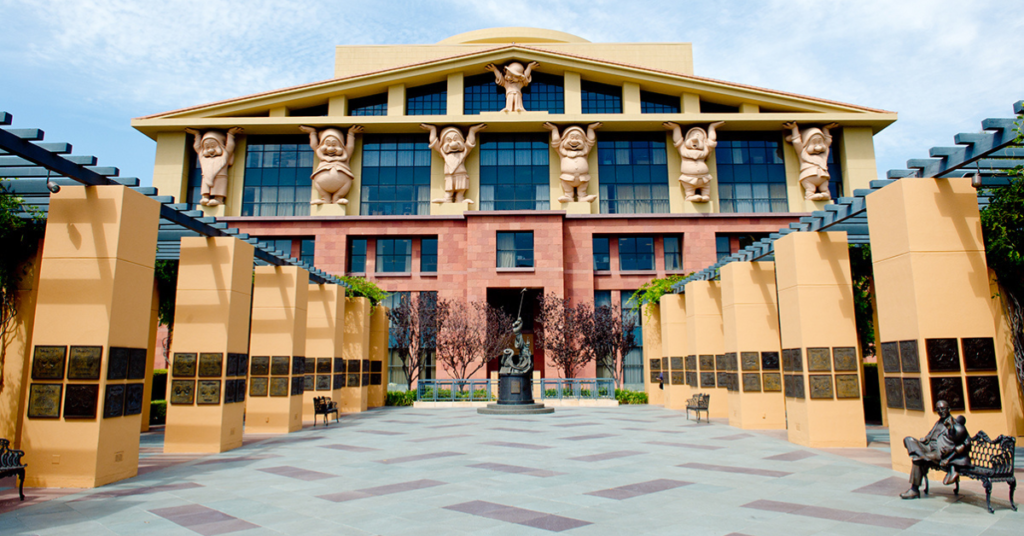 This news came as a shock to the entertainment industry, Wall Street and no doubt the 200,000 cast members employed by the company.  That’s why, Bob Iger has announced today that he will be holding an employee Town Hall this coming Monday ( November 28, 2022.)

CNN’s Oliver Darcy shared the news. You can check out the tweet below:

New: @RobertIger will host an employee town hall on Monday at 12pm ET where he will “talk about the future” of the company and answer questions from Disney employees.

As you can see from the post above, the Town Hall will take place on Monday at 12 pm ET.   During this time Iger will “talk about the future” of the company and will also be taking questions from Disney employees.

Town Hall’s like the one proposed above aren’t unfamiliar for The Walt Disney Company.  As a matter of fact, the last time we reported on one was back in February 2020 when Bob Chapek and Bob Iger held one together to discuss the surprising news that Iger was stepping down from the company and that Chapek would be taking his place.  You can check out the article we wrote on that summit here.

This is a story that we will continue to follow closely. Readers are encouraged to keep checking back with us for further news and updates.