‘Mickey: The Story of a Mouse’ Celebrates the Legacy of Disney’s Iconic Mascot

Fans are looking forward to a load of new content arriving on Disney+ this month! Mickey: The Story of a Mouse celebrates the legacy of Disney’s iconic mascot!

If you love entertainment and you’ve been following along with us here on Mickey Blog, you’ll know that a variety of highly anticipated shows are about to hit Disney’s streaming platform! Earlier, we shared a new trailer for Disenchanted which arrives on November 18. 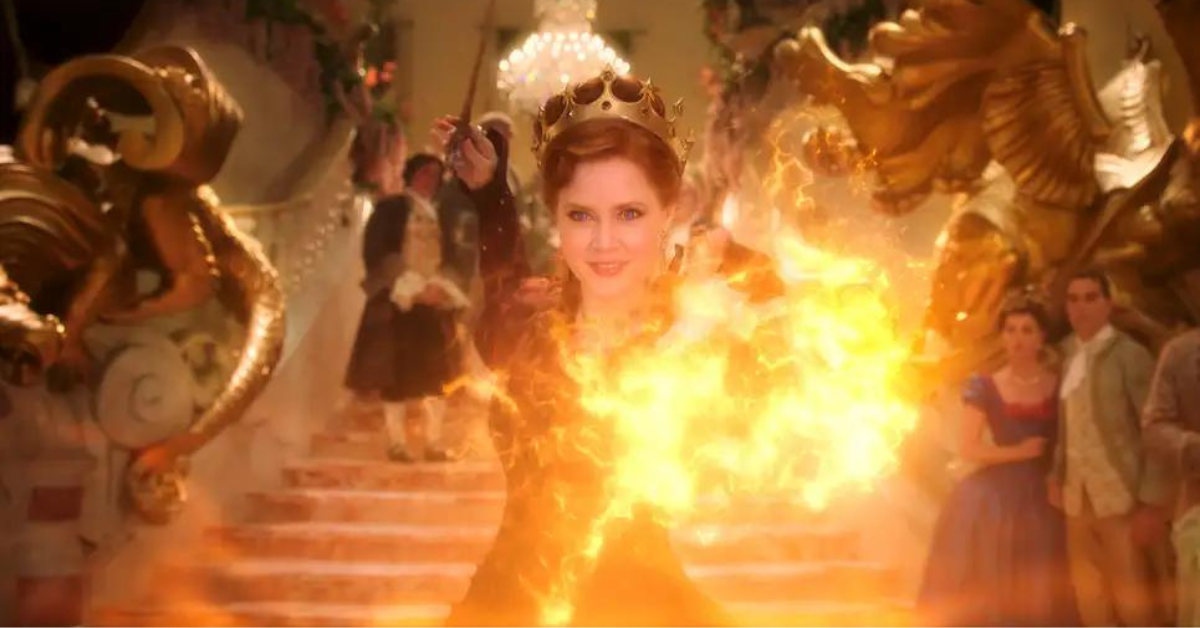 Yesterday, we talked about a D23 Gold Member event, which celebrates The Santa Clauses, coming to Disney+ on November 16. If you’re not yet up to speed on all the new releases, check out the post we did on some of the other offerings coming this month.

Mickey: The Story of a Mouse

Mickey Mouse’s birthday is on November 18 and to commemorate the occasion, a new documentary will premiere in his honor. Mickey: The Story of a Mouse celebrates the legacy of Walt Disney’s iconic mascot, who has meant so much to the world over the years. 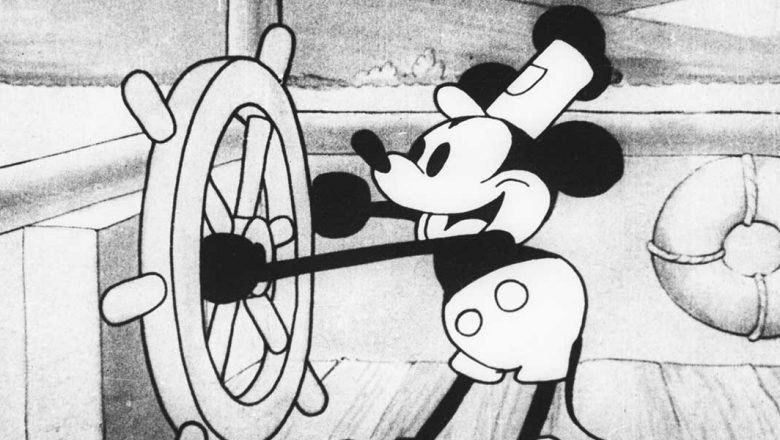 Disney+ released a new trailer for the offering today. The documentary takes a look back in time, to describe the impact Mickey Mouse has made on generations of fans.

A universal symbol of hope, Mickey has been a light to many people through dark times in their lives. Three simple circles make up the orientation of his face, but his impact has been great.

For most, Mickey stands for magic, hope, dreams, and innocence. Walt Disney told fans to never lose sight of the fact that, “It all started with a mouse.”

The statement sheds light on Mickey’s meager beginnings. Walt stumbled and fell many times before he succeeded with the character, and ultimately his dream. 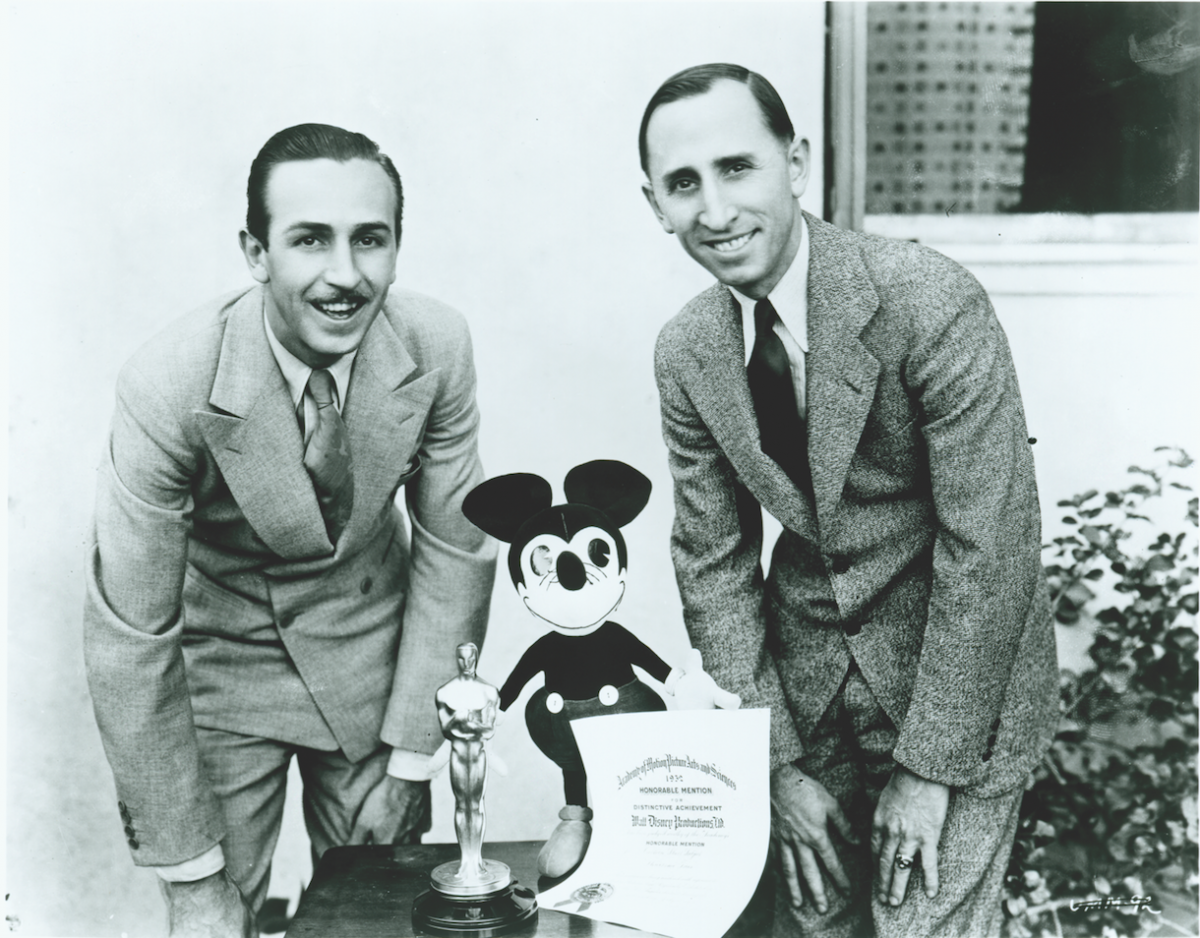 Mickey Mouse has been a source of stability for many, during major life-altering circumstances. The trailer shares that in the past, he was looked to as a symbol, helping people get through events like the Depression and World War II.

The American dream may have suffered, but Mickey has helped keep hope alive. Though small in size his impact has been large and the documentary shows us why. 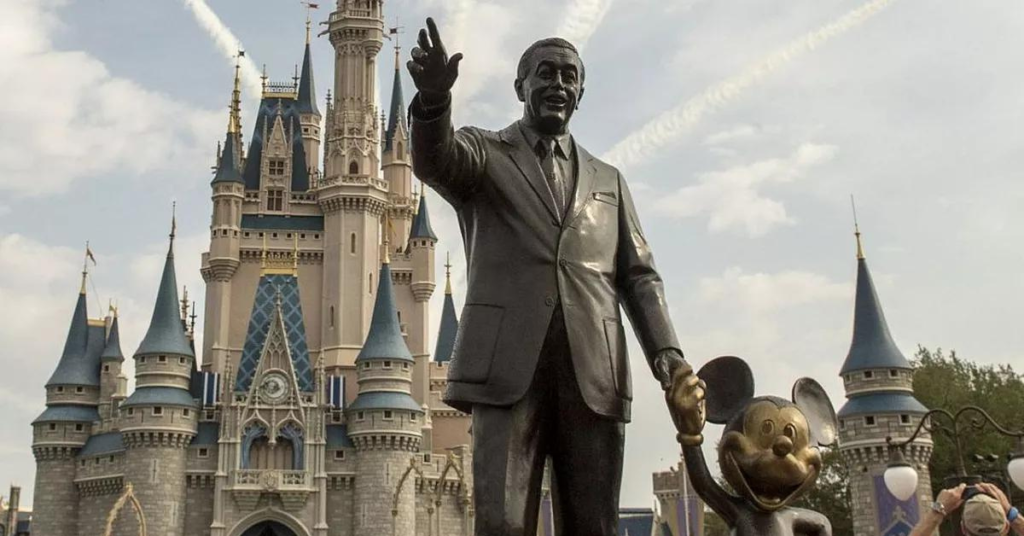 I can’t wait until this comes out; it looks like an inspirational piece that Disney fans will love. Make sure to tune into Disney+ on November 18 for Mickey: The Story of a Mouse and join in celebrating the legacy of Disney’s iconic mascot!