Ron’s Gone Wrong is Heading to Disney+ on December 15th

Didn’t have a chance to see 20th Century’s Ron’s Gone Wrong when it came out in theaters!? Not to worry, today Disney shared the news that the film is coming to both Disney+ and HBO Max on December 15th. d

The film has garnered praise even earning an “Certified-Fresh” on Rotten Tomatoes  and is a coming-of-age adventure between B*Bot and his human best friend . 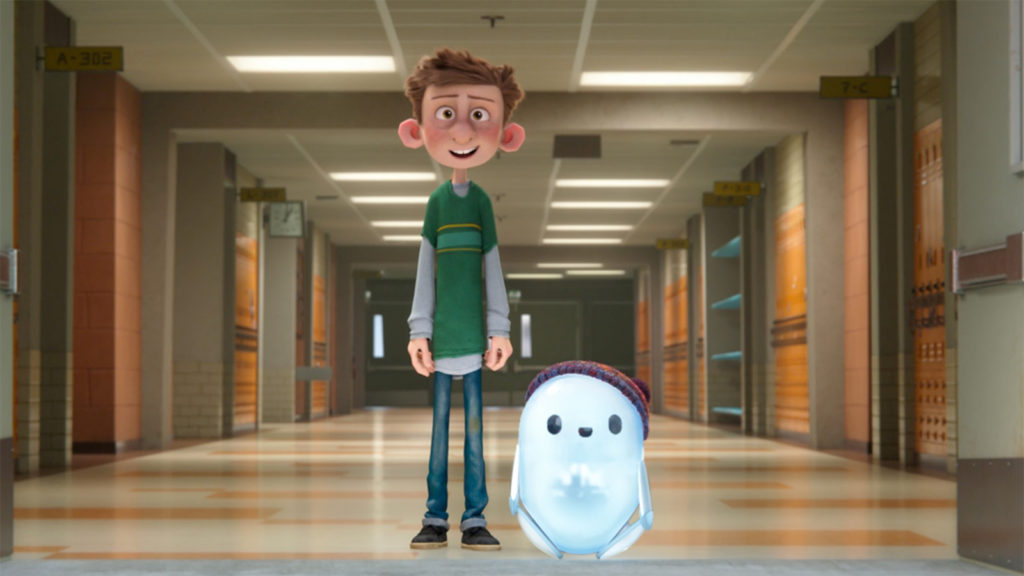 In the film, things go hilariously wrong when Barney, a socially awkward middle-school student, receives a malfunctioning digital device that is being touted as a “best friend right out of the box.”  Set against the backdrop of the social media age, at the core its about a boy and his robot discovering the messiness of true friendship. 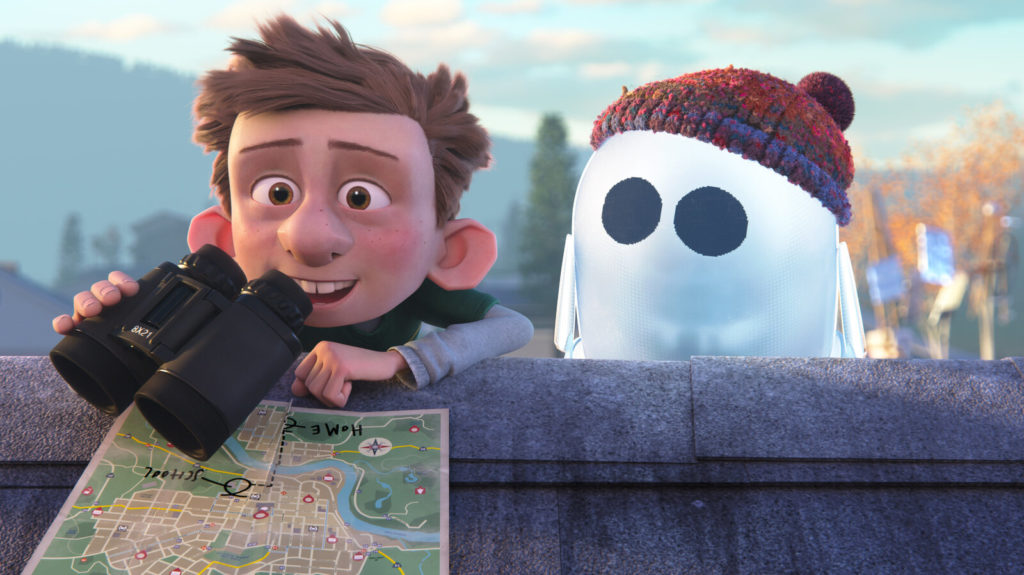 The movie is written by Sarah Smith and Peter Baynham with music by Henry Jackman. 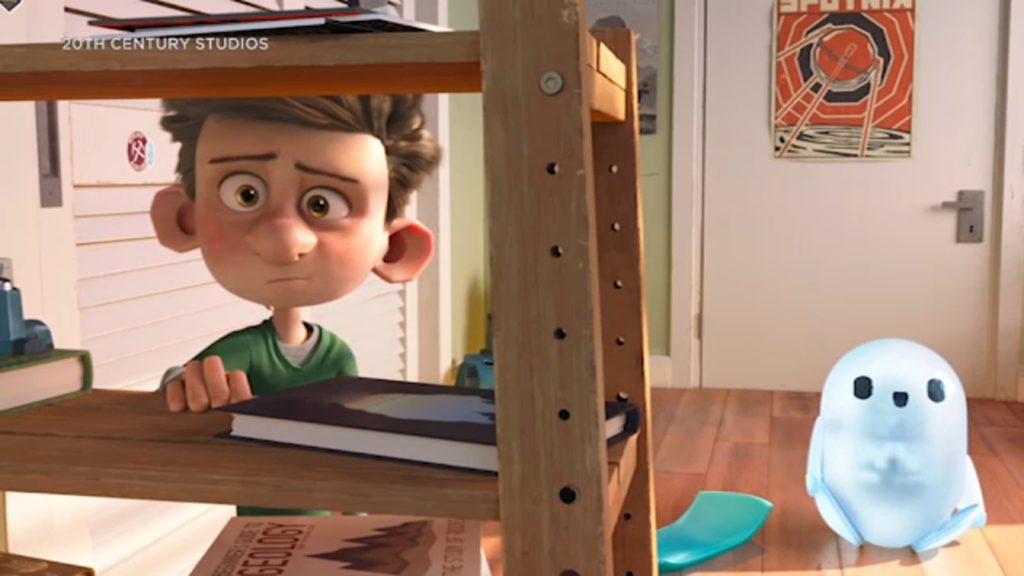 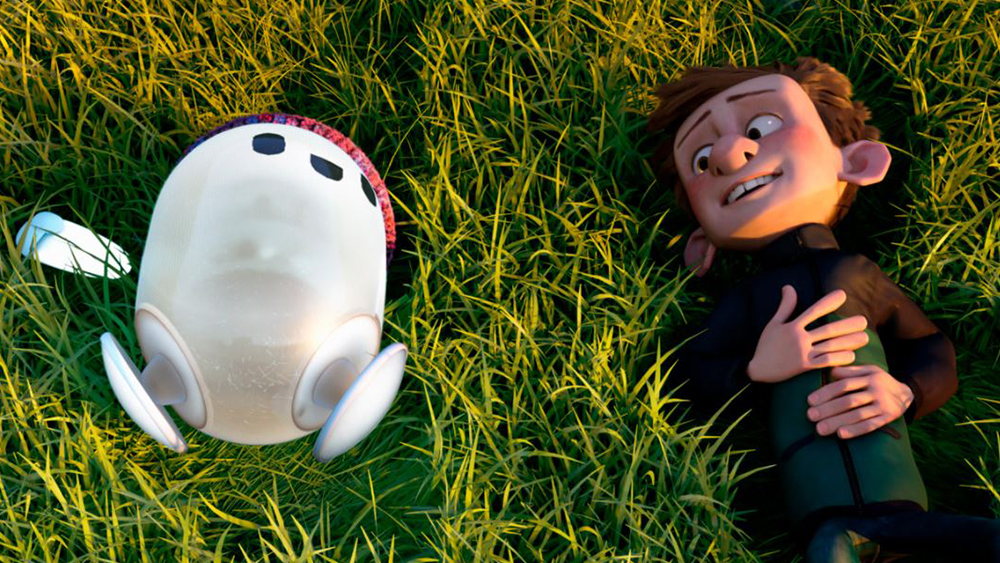 In addition to streaming on Disney+ and Netflix next month, Ron’s Gone Wrong will also be available on Blu-ray and on Apple TV, Prime Video and Vudu.

You can check out the official trailer for Ron’s Gone Wong below: