Recently we shared about a new protagonist that would be starring in a short film. Now, fans are reacting to Reflect, which features Disney’s first plus-sized heroine.

The film follows Bianca, a young ballerina who doesn’t utter a word in the short. Upon its opening, her dance instructor proclaims, “tight tummy, long neck.” After watching herself in the mirror, the glass cracks, and Bianca is pulled into a dark place. (Spoiler Alert) In order to battle her reflection, she must dance with confidence.

Fans have gathered that Bianca seems to be struggling with body dysmorphia in the film. Body dysmorphia is considered a mental health disorder which causes a person to focus on perceived flaws in their appearance. 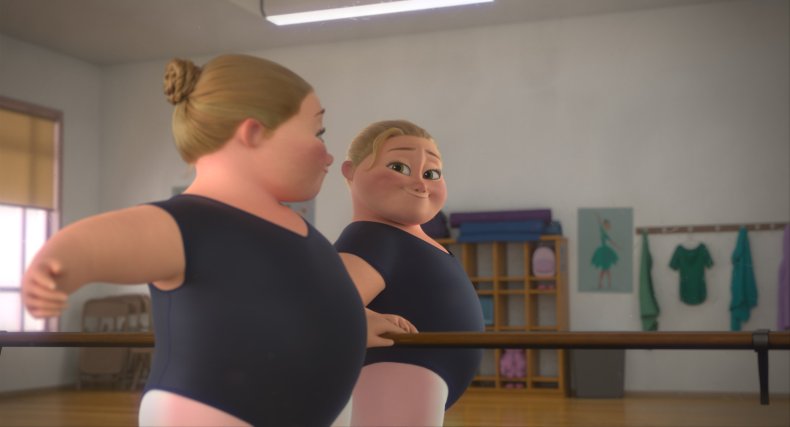 Many times the disorder manifests itself in the overuse of mirrors and over-the-top grooming habits. NPR.org reports that not everyone is happy about the new character or at least certain aspects of her portrayal.

Many felt that the film was too short to accurately convey its message. Bianca’s self-image seems to be the plot’s focus, leaving little room for discussion about body positivity. 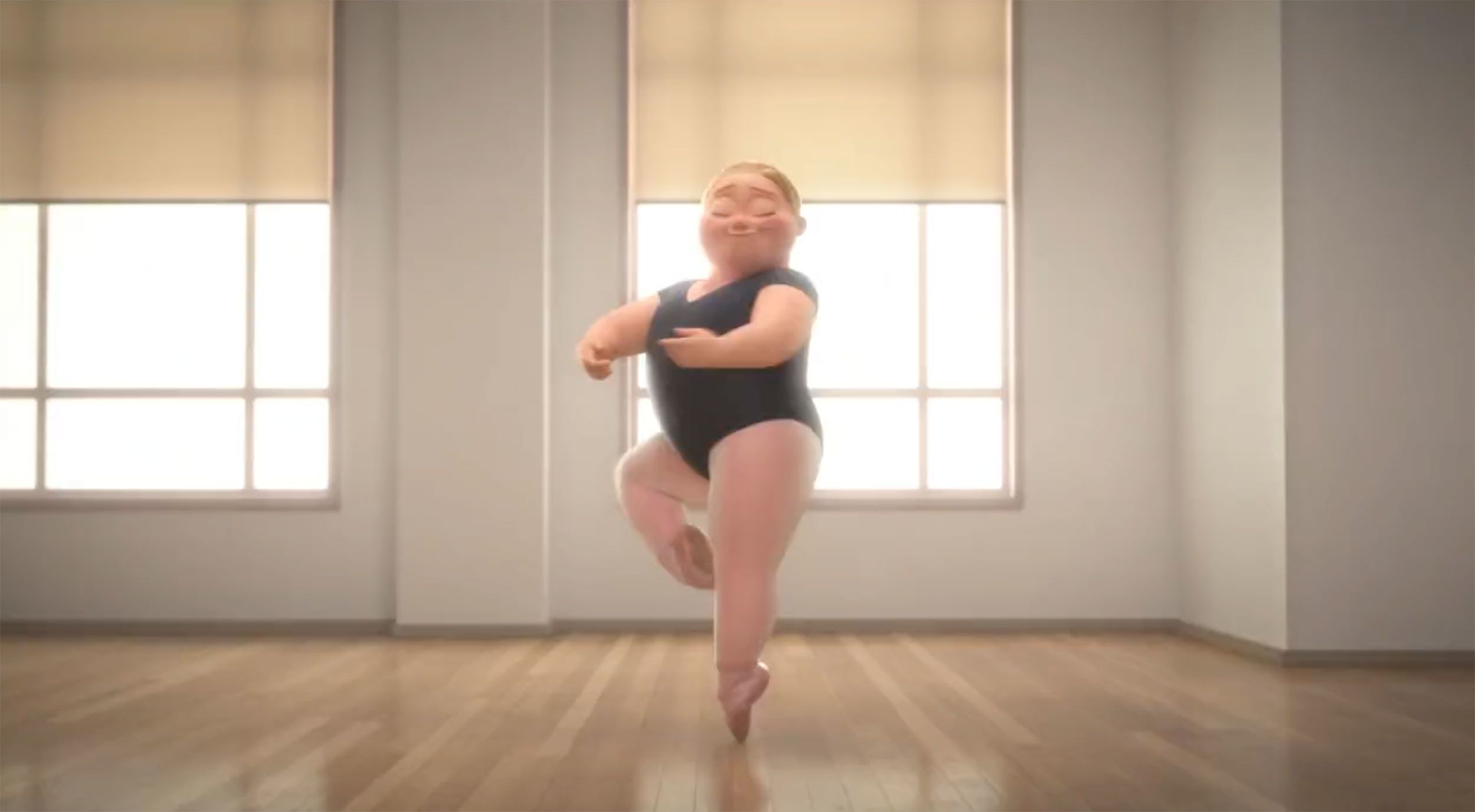 Here are some specific fan reactions to the film. One Twitter user has a message for Disney explaining, “Hey Disney, now do fat characters that aren’t tragic and whose stories don’t revolve around their weight?”

Another asks Disney to give the character a chance, stating, “put the fat girl on screens for two hours, cowards.” Despite the negative reviews, some felt the film was a step in the right direction. A TikTok user shared, “I RAN to watch this short,” through tears. One viewer saw herself in the character.

She shared, “Growing up I was always the biggest girl in my ballet classes. I would give anything to show this to my younger self and say it’ll be ok.” Films will always lend themselves to mixed reviews, that’s sort of the point, to get a conversation started. There are bound to be differences as fans continue to react to ‘Reflect’ featuring Disney’s first plus-sized heroine.

So, what did you think of the film?