A special Cast Member has been inspiring others to make a difference. Disney leadership is encouraging more community service.

Disney Cast Member, Perry Crawley is the General Manager of Park Operations at Magic Kingdom Park. He uses his platform to give back through Disney’s VoluntEars program. Recently, he was elected Chair-Elect for the Board of Directors at Second Harvest Food Bank of Central Florida. Disney Parks Blog shares that the organization has been working with Disney for over 30 years.

Not too long ago, they donated an additional $100,000 for unmet needs in the community. Disney worked with the Second Harvest Food Bank after Hurricane Ian to assemble meal kits for impacted Florida families. 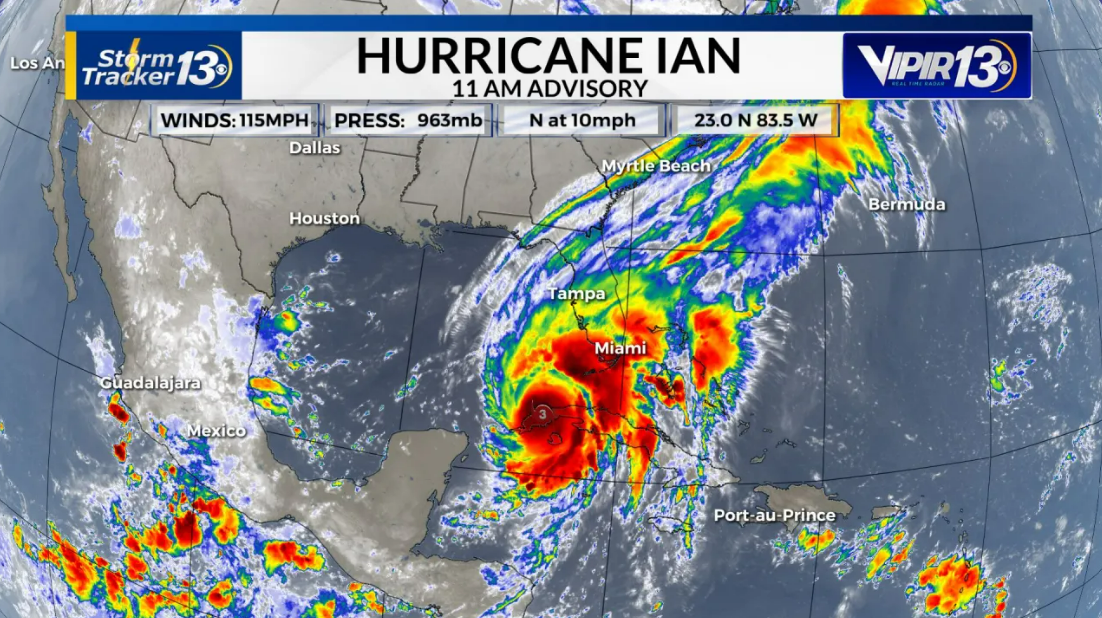 In an inspiring statement, Perry shares, “Central Florida has been Walt Disney World’s home for more than 50 years now and taking care of our neighbors is as important as the magic we create inside our castle walls.”

In early fall, a panel discussion took place. Perry joined Disney and nonprofit leaders, as well as Cast Members in a conversation where they shared volunteer goals and how to make an impact. More than 1,000 Cast Members completed the 50 for 50 Disney VoluntEars Challenge. Honoring those who completed 50 hours of volunteer work and attended 50 VoluntEars events during the 50th Anniversary celebration, it’s quite an honorable achievement.

Perry and VoluntEars worked together to assemble over 22,000 meals to help local families at the Second Harvest warehouse. One Disney VoluntEar shared that their leader encouraged the team to go above and beyond. She explained, “Perry brought an energy that really encouraged us all to go the extra mile to assemble as many boxes of food as we could. You could clearly tell how important this organization is to Perry — he had the biggest smile on his face the entire time.”

Disney VoluntEars have spent over 158,000 hours working to make an impact in Central Florida. The Walt Disney Company has granted $5.5 million to local nonprofits since the start of The World’s Most Magical Celebration.

It warms our hearts to see Disney reach out and use its success to impact the community in a positive way. Hats off to Perry Crawley, whose leadership has encouraged others to provide more community service.