Mickey Blog is sad to report an unfortunate incident that recently occurred in Florida. A Walt Disney World Guest died after riding the PeopleMover.

An elderly man from The Sunshine State fainted on the Tomorrowland Transit Authority last month. According to Gabrielle Rousson at FloridaPolitics.com, Joseph Masters had already been suffering from health issues. A  Florida Theme Park emergency state report disclosed the unfortunate situation which occurred on September 25, 2022. Masters was an 83-year-old Palm Coast resident visiting Magic Kingdom Park with his wife, Alice.
According to an Orange County Sheriff’s report, once onboard the ride, he fainted. As the vehicle continued along its course, Alice began to panic. 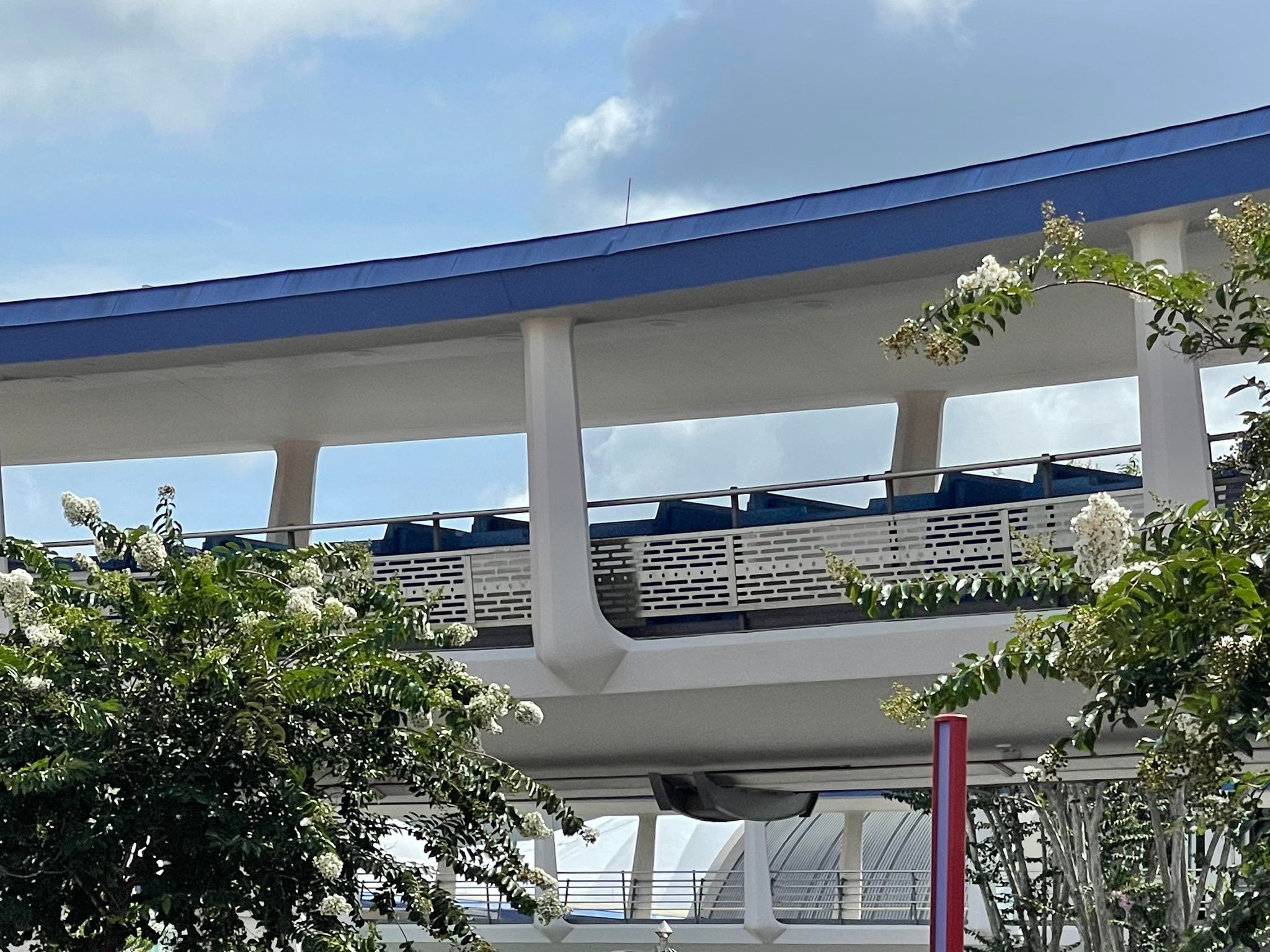 She asked for help and tried to get in touch with family at the Park. Upon the attraction’s conclusion, Disney staff and security were able to respond and initiate CPR.
Masters was transported to Celebration Hospital. Unfortunately, after a half hour of attempts to save him, the medical staff was unsuccessful. 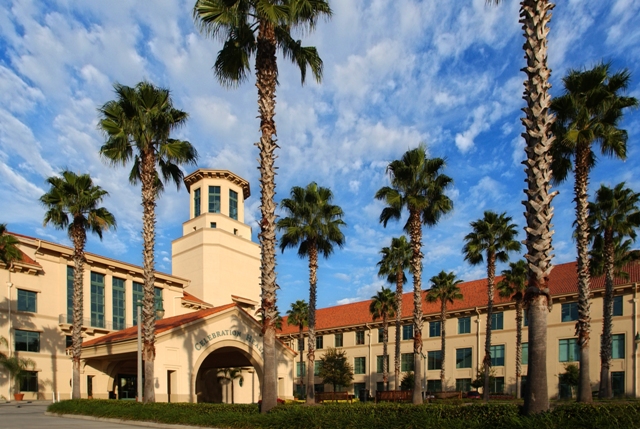 He passed away at 5:04 p.m. Afterward, more information was learned about the gentleman.
In addition to a pacemaker, Masters suffered from a considerable list of medical conditions. Some of the issues he was dealing with included diabetes, hypertension, and a large blockage of an artery near his heart. 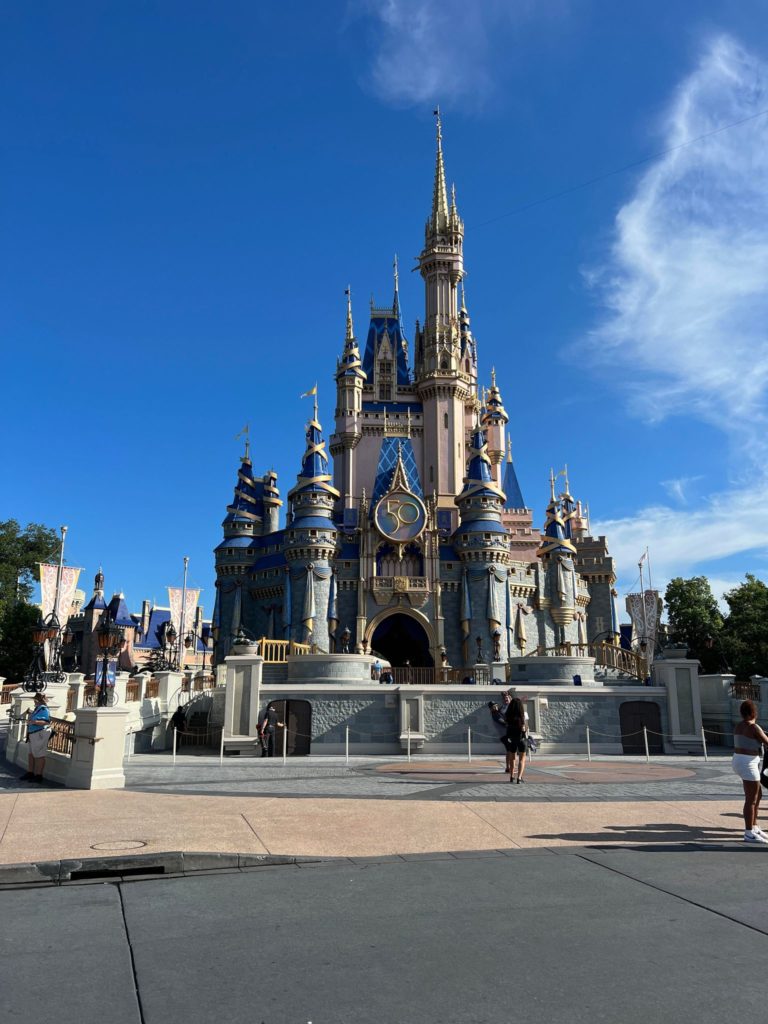 Despite the fact that he passed out on board the ride, his death was due to natural causes. Married 50 years, Joseph Masters was known as a loving man with a strong Catholic faith, who enjoyed visiting Disney World.
He served his country in the Army National Guard at Camp Smith Military Base for over 20 years. This is not the first incident that’s occurred on the PeopleMover. In February, an elderly woman also passed out onboard the ride. 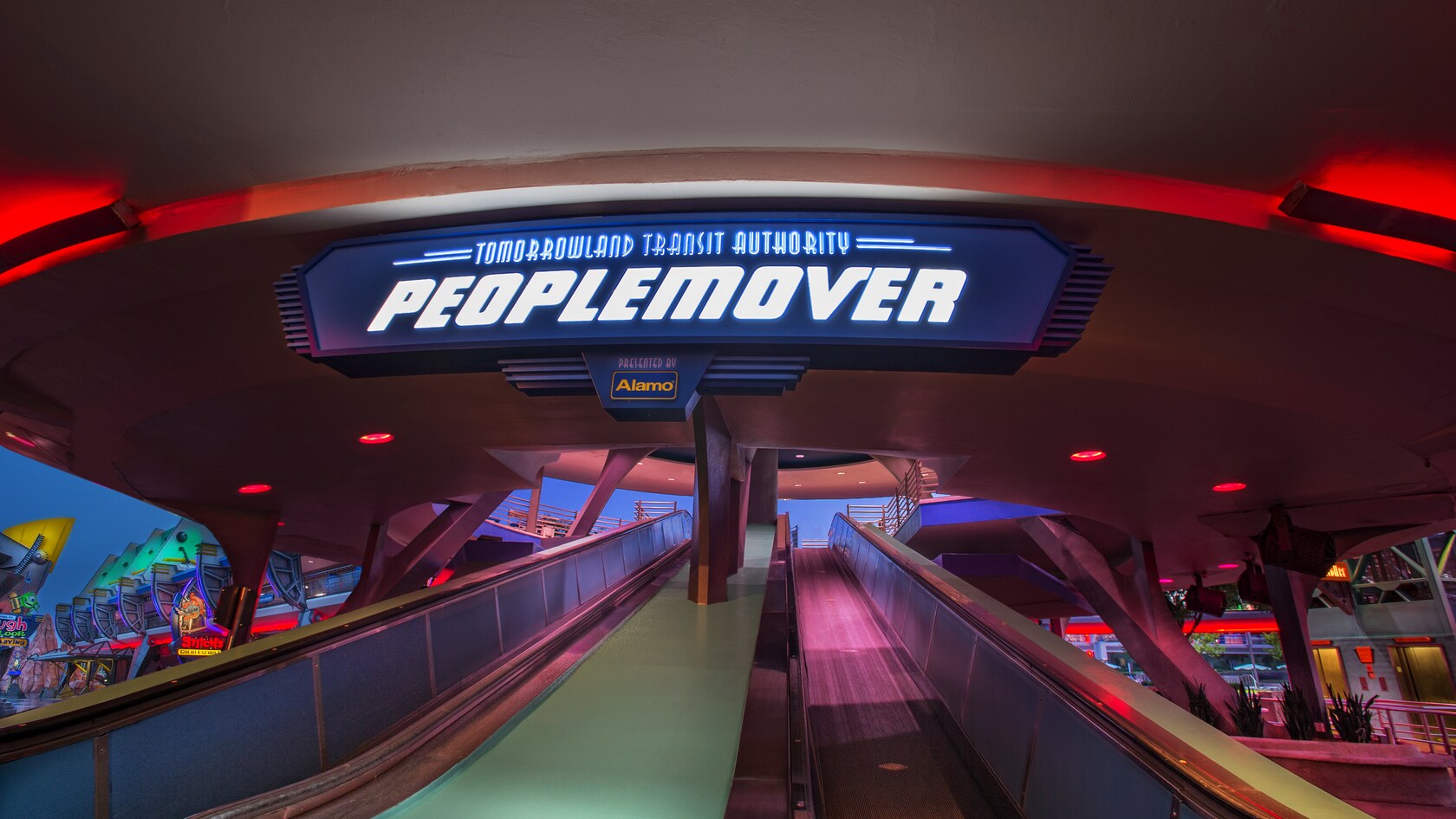 It’s always tragic to hear about accidents at Walt Disney World, especially when they end like this. Our thoughts and prayers are with the wife and family of Joseph Masters during this difficult time.