Tucked into the heart of the desert, a spectacular museum treats guests to one of the world’s largest collections of flyable WWII aircraft. The interactive location allows people to get up close and personal with the exhibits.

You can even board one of the planes and travel through its interior for a small fee. Located on the east side of the Palm Springs Regional Airport, the museum hosts several incredible events at its hangars.

A unique Disney event will occur at the museum on October 15 at 5:30 p.m. The general public will have an exclusive opportunity to attend a private viewing party for Walt Disney’s Grumman Gulfstream. 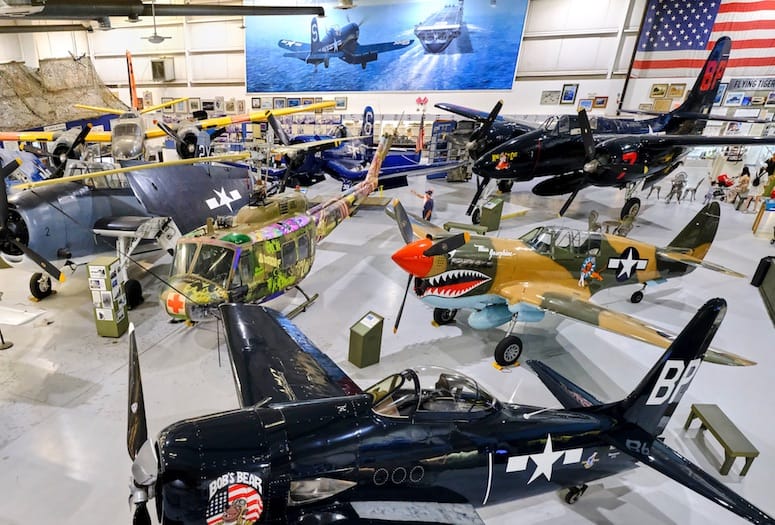 Disney Archivist Ed Ovalle will be in attendance to enlighten fans on the history of Walt’s aircraft. Light hors d’oeuvres, soft drinks, beer, and wine will be included in the cost of admission, which is $50 for the general public and $40 for Palm Springs Air Museum members and D23 Gold Members.

In 1963, Walt obtained his Gulfstream aircraft, which would later become known as “The Mouse.” The plane could accommodate 15 passengers and included a kitchen, bathrooms, couches, a desk, and Mickey Mouse accents. 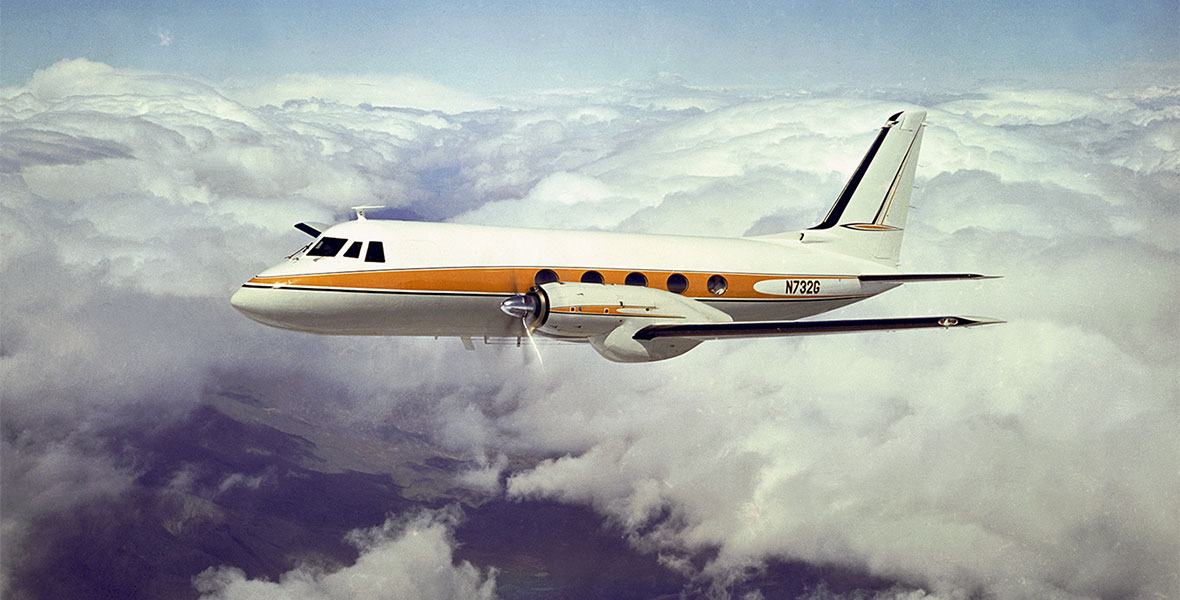 Mickey’s initials, “MM,” were added to the plane’s tail number in 1967. It flew for The Walt Disney Company for 28 years, racking up 20,000 hours and transporting around 83,000 passengers before it was eventually grounded.

Interested parties are encouraged to reserve tickets in advance. They can call 760-778-6251 or email Heather@PalmSpringsAirMuseum.org to do so. What a unique and rare opportunity for Disney history buffs. Don’t miss out on this special event!