Don’t Give Up on Your Disney Dreams!

For many fans, their childhoods were filled with the magic Walt created, birthing an unrivaled love for the company. One video creator held on to her vision, inspiring others not to give up on their Disney dreams!

Growing up with the concepts of imagination and no limits, many enthusiasts have Disney dreams they long to see fulfilled. Whether it be working for Disney, taking a Disney trip, experiencing the Parks, or just being part of the magic, there are a multitude of differing aspirations. 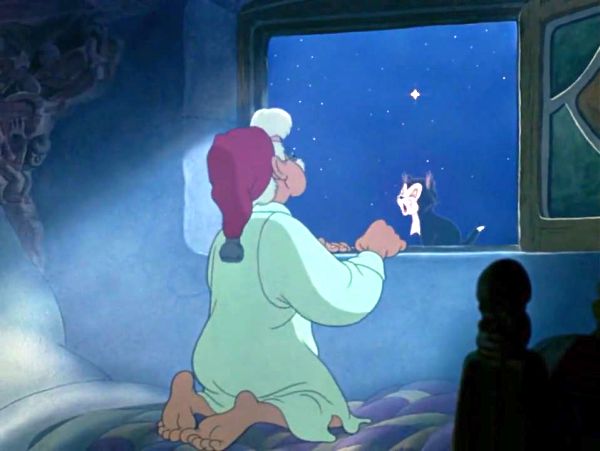 Some have worked to see their Disney dreams become a reality but have yet to see their efforts pay off. TikTok creator @ashtinelikekutcher, AKA Asthtine Jade, recently shared a video where she describes her particular Disney journey.

She states that she wanted to be a Disney blogger but didn’t live close to the Parks. Instead of giving up at the first sign of defeat, she decided to pursue her dreams in a different way. 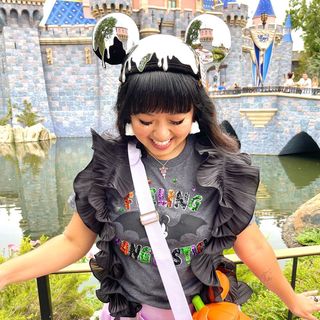 Jade had the idea to create Disney flat lays, which wasn’t a common practice at the time. With pristine attention to detail, she persevered in posting outfit after outfit, giving Disney lovers ideas on how to put pieces together.

Her story was picked up by Disney Style, who wrote an article about her. After that, she honed her skills and started creating outfits of the day, which Jade states elevated her flat lays even more. 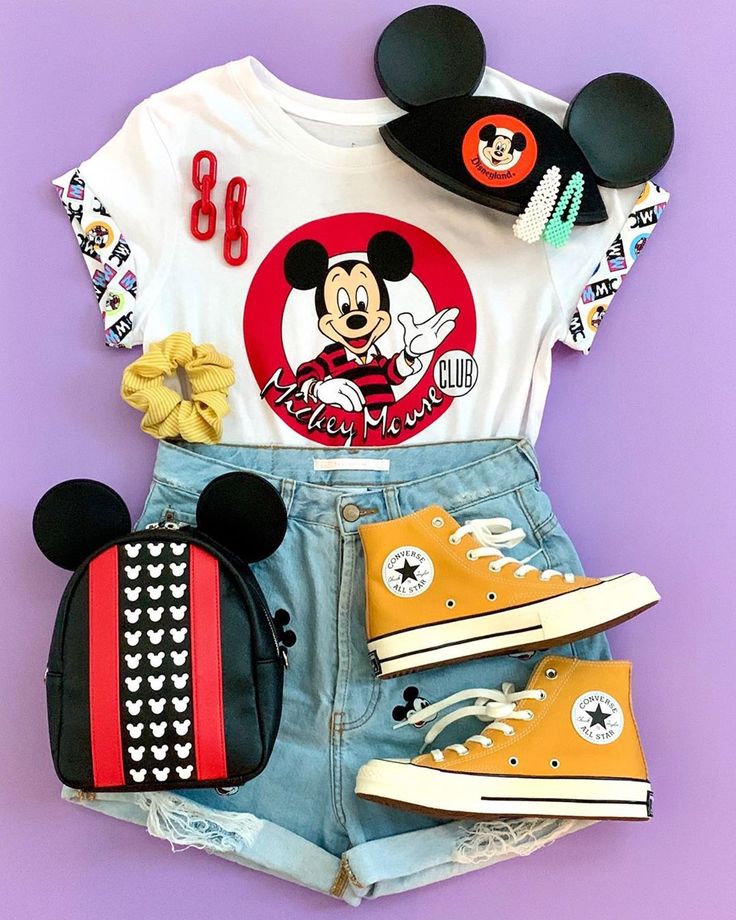 “To Infinity and Beyond”

Eventually, she met friends in the Disney community and was invited to special events! Her hard work and perseverance paid off, turning her dreams into a reality.

Maybe this story resonates with you. Perhaps you’ve been trying to pursue a job with Disney for years but to no avail. Or maybe you’ve never been to a Disney Park, and it’s your dream to visit someday. Whatever it is that you’re wishing upon a star for, Jade’s story and the stories of many others can inspire us to keep our dreams alive.

Maybe it won’t look like you originally imagined or happen the way you planned. It didn’t for Jade. Nonetheless, she was still able to see her vision become a reality! 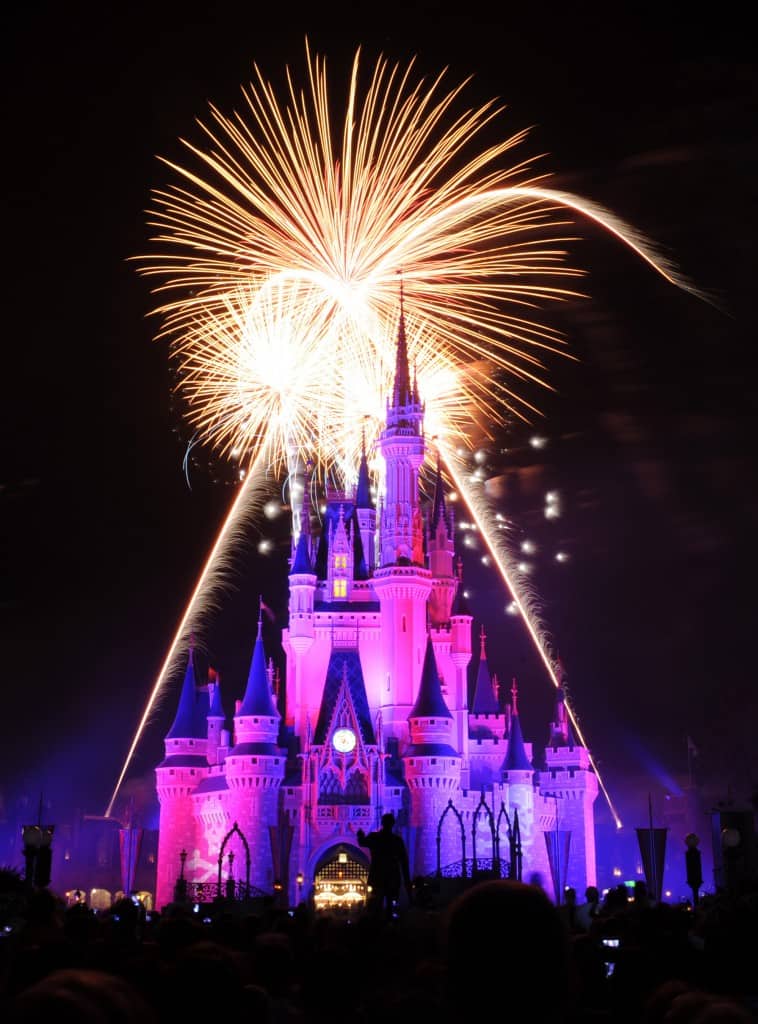 So, let me encourage you, don’t give up on your Disney dreams! You never know what might come from your pursuits.