Wow! Talk about a momentous occasion.  On June 17, 1972, The Main Street Electrical Parade first made its way down Main Street USA at Disneyland theme park! Over the past five decades, it has continued to amaze multiple generations of theme park visitors. 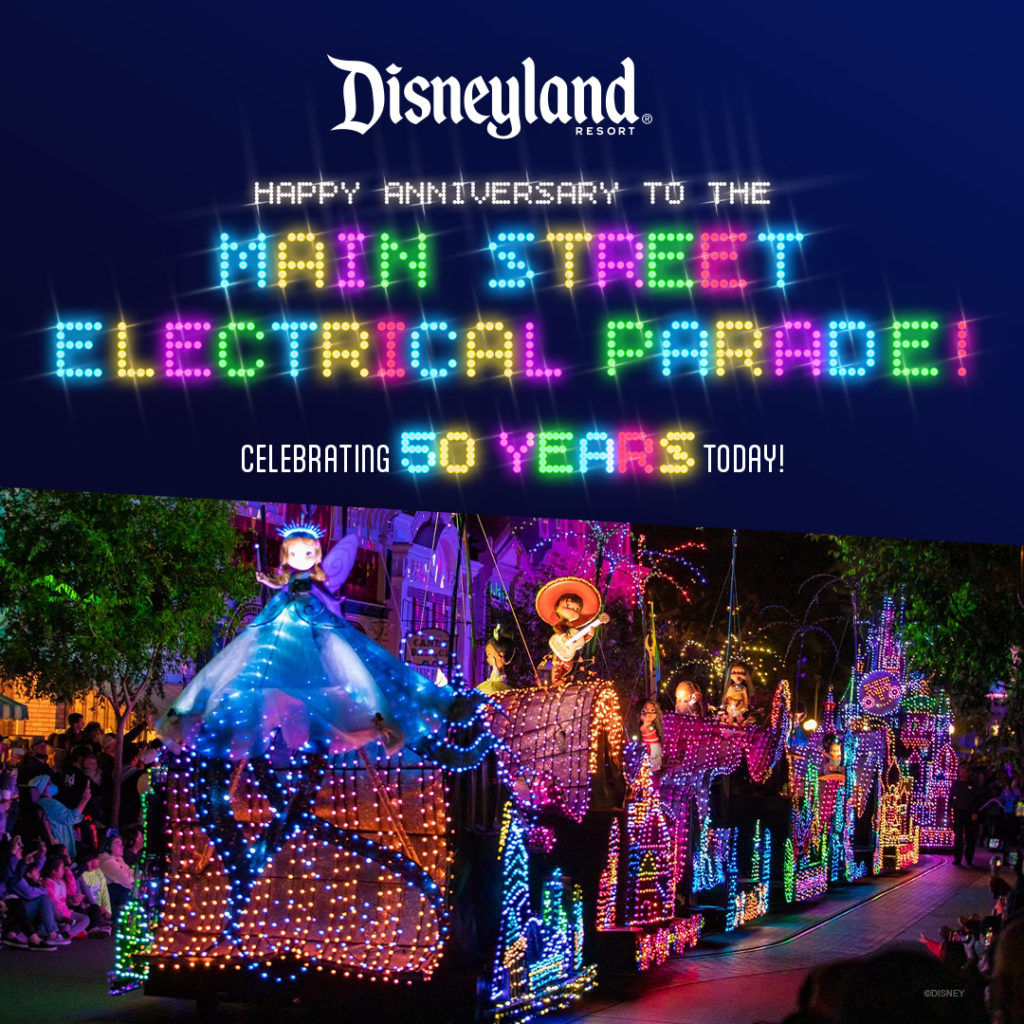 Many Disney guests recall first seeing the parade as a child and have been able to bring their children and even grandchildren to relive the memories with them! 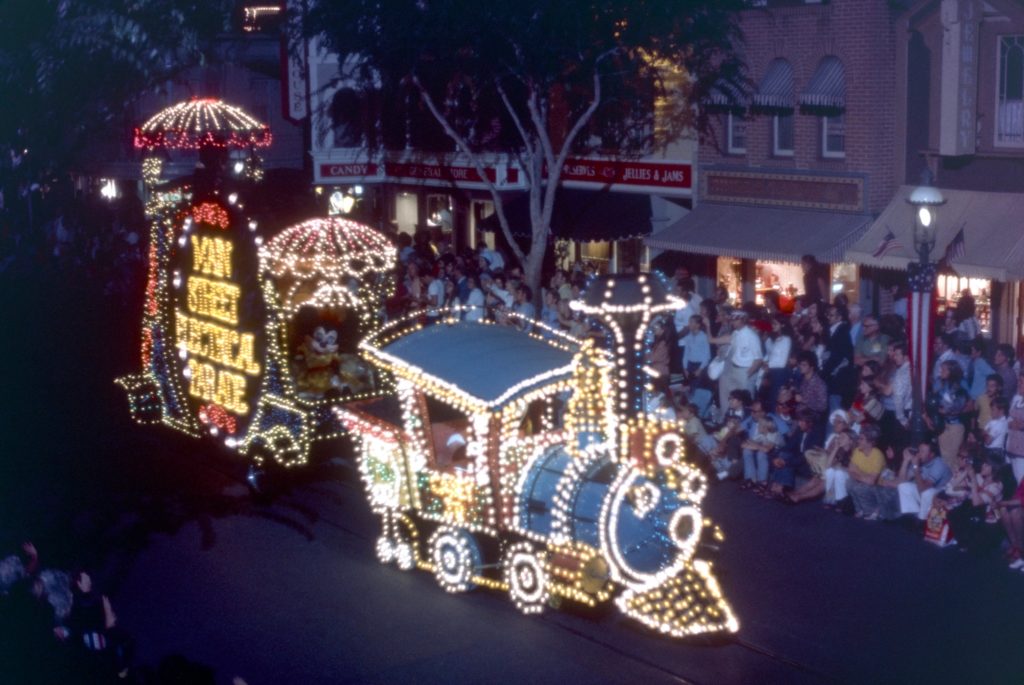 Whether your favorite is the Mickey Mouse Marquee Drum, the whirly bugs, luminous court dancers or Elliott- there’s no shortage of reasons why this sparkling spectacular has remained a fan favorite for 50 years! 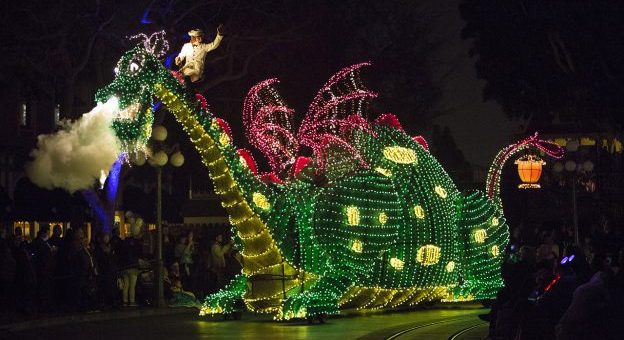 Don’t miss your chance to experience “Main Street Electrical Parade” which has recently returned to the Happiest Place on Earth! 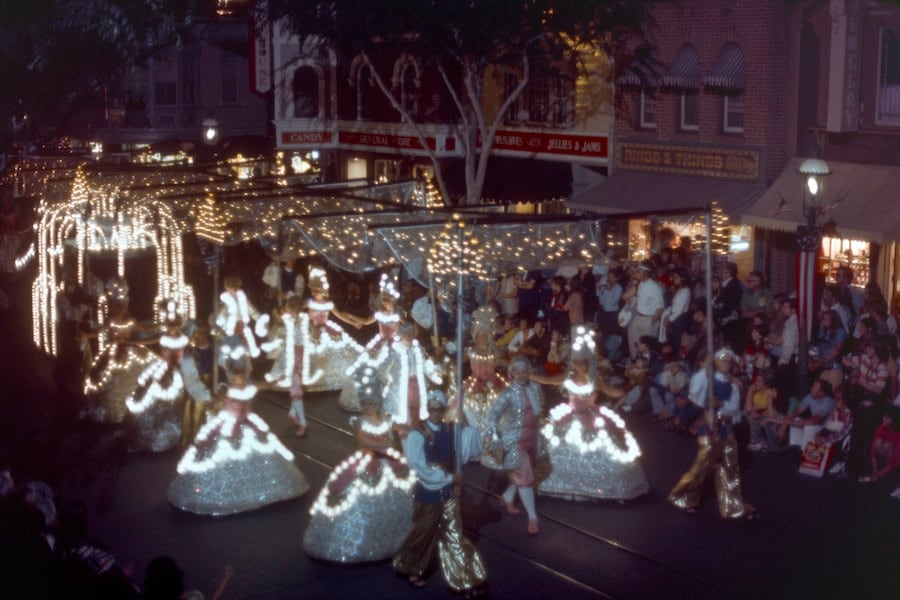 As a special 50th Anniversary surprise, the Disneyland evening parade even features a new grand finale.  The theme of the new ending is “togetherness” and unites more than a dozen beloved Walt Disney and Pixar films.

As the parade passes down Main Street, guests on each side of the parade route can witness different stylized scenes featuring characters from Encanto, The Jungle Book, Raya and the Last Dragon, Aladdin, Coco, Mulan, Brave, The Princess and the Frog and more!

This extravaganza is brought to life with thousands of sparkling lights and new music that weaves together beloved songs from the films mentioned above. 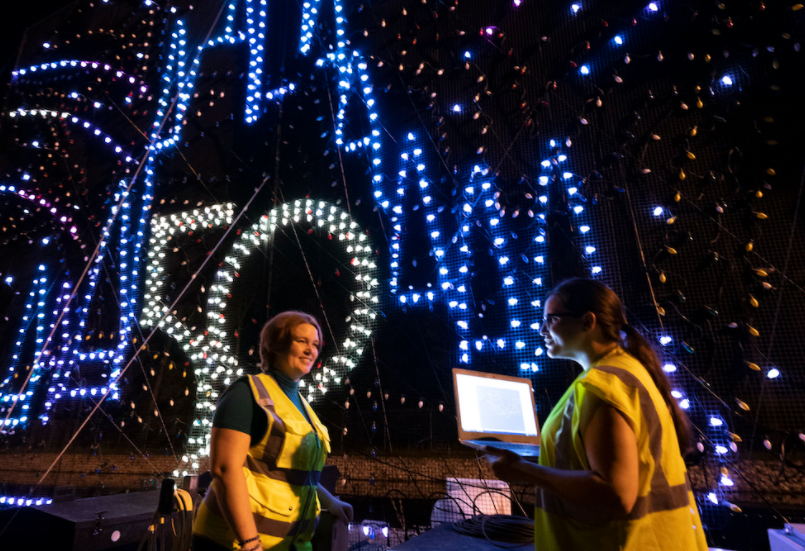 We couldn’t talk about 50 years of the Main Street Electrical Parade without mentioning Baroque Hoedown, the catchy tune from the parade.  Composer Jean-Jaques Perrey and Gershon Kingsley wrote the synthesizer piece back in 1967. It was later adapted for the parade and interwoven with classic Disney tunes to create the now iconic parade soundtrack.

Join us in a big “HAPPY BIRTHDAY!” to the Main Street Electrical Parade. Here’s to 50 more incredible years! Readers are encouraged to reach out to MickeyBlog for further Walt Disney World news and updates. We’ll be coming to you LIVE! from the theme parks each and every week.