Marvel Stars on the Time 100 Most Influential People List, 2022

It’s no surprise to us here at MickeyBlog to find several Disney & Marvel Stars on the Time 100 Most Influential People list. People from both on and off screen are featured as influential in several categories.

Congratulations to @ArianaDeBose, @SimuLiu and @TaikaWaititi for being named one of @TIME’s 100 Most Influential People of the Year pic.twitter.com/2AgCc4q4a7

Asad Ayaz, Marketing Director for Disney, Tweeted his congrats yesterday. He gave shout outs to Ariana DeBose, Simu Liu, and Taika Waititi. If you need a reminder, Ariana DeBose is part of the Hamilton Ensamble and Taika Waitti is the writer for Thor Love and Thunder.

In her summary of what makes Simy Liu influential, Sandra Oh says she saw Shang-Chi and the Legend of the Ten Rings three times. She was “so pleased to see Simu exercise his comedy chops, his fighting skills, his gravitas [and] loved his ability to poke fun at himself. And, of course, the guy looks great in a suit.” 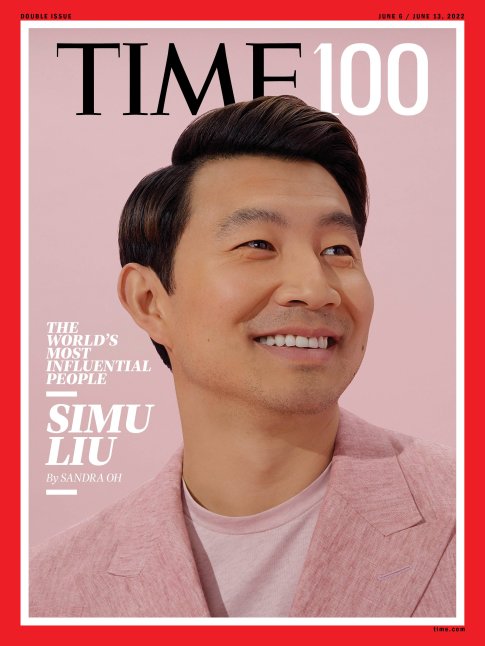 Michelle Yeoh is the graceful aunt of Shang-Chi and Xialing. She helps deliver her people (and the world) from the Dweller in Darkness. Yeoh may have started her career as a ballet dancer, but she’s dominated the Hong Kong action cinema for many years.

In Time’s 100 Most Influential People, Yeoh isn’t highlighted among the Artists, but as a Titan. She truly is a Titan in the Martial Arts Action film genre and a stereotype breaking leader in Hollywood.

Even more stars from some of our favorite films and shows are included in the Time 100 Most Influential People of 2022. Andrew Garfield has swung into the hearts of diehard Marvel and new fans alike. His appearance in the latest movie: Spider-Man: No Way Home. 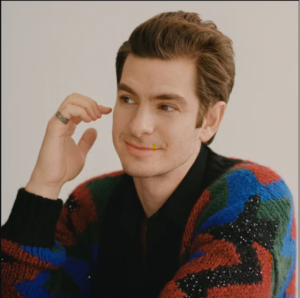 Of course, he has to be his adorable self in the feature image for his nomination to the 100. A handknit cardigan might look suspect on your weird uncle at Thanksgiving, but Garfield just looks like your friendly neighborhood nerd. (We wonder… does he have his spidey suit on under that…?)

There’s no doubt that Zendaya is a gifted artist. This year, she’s heading up the list of Innovators in the Time 100 Most Influential People. Her role as MJ in Marvel & Disney’s latest installments of Spider-Man hits, she’s so loveable, dorky, beautiful, and sweet. 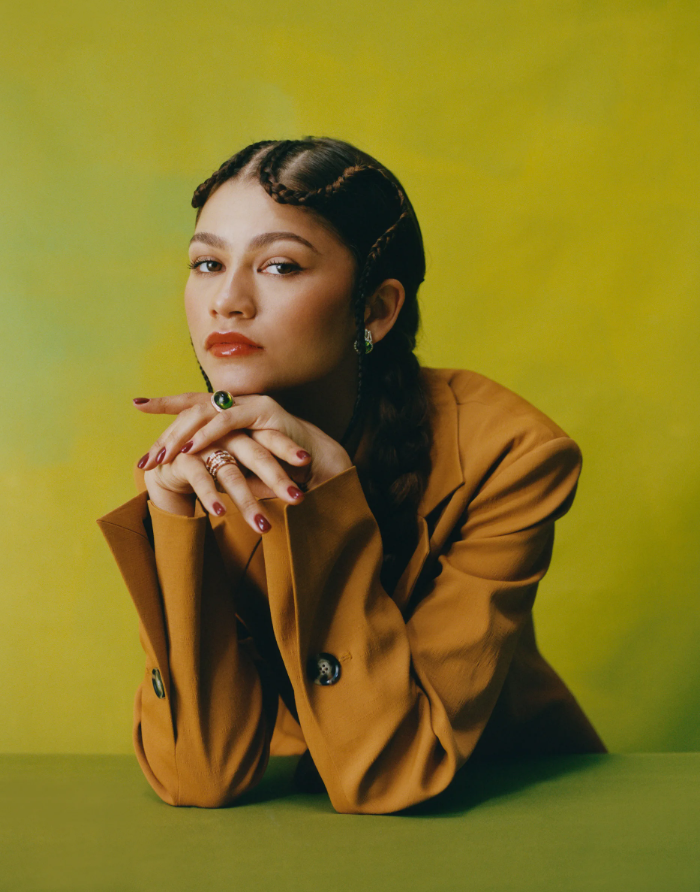 Denis Villeneuvue called Zendaya timeless, a shooting star, a creative force, and a cultural icon in the making. She’s certainly captured the hearts of Tom Holland and tons of Marvel and Disney fans around the world. 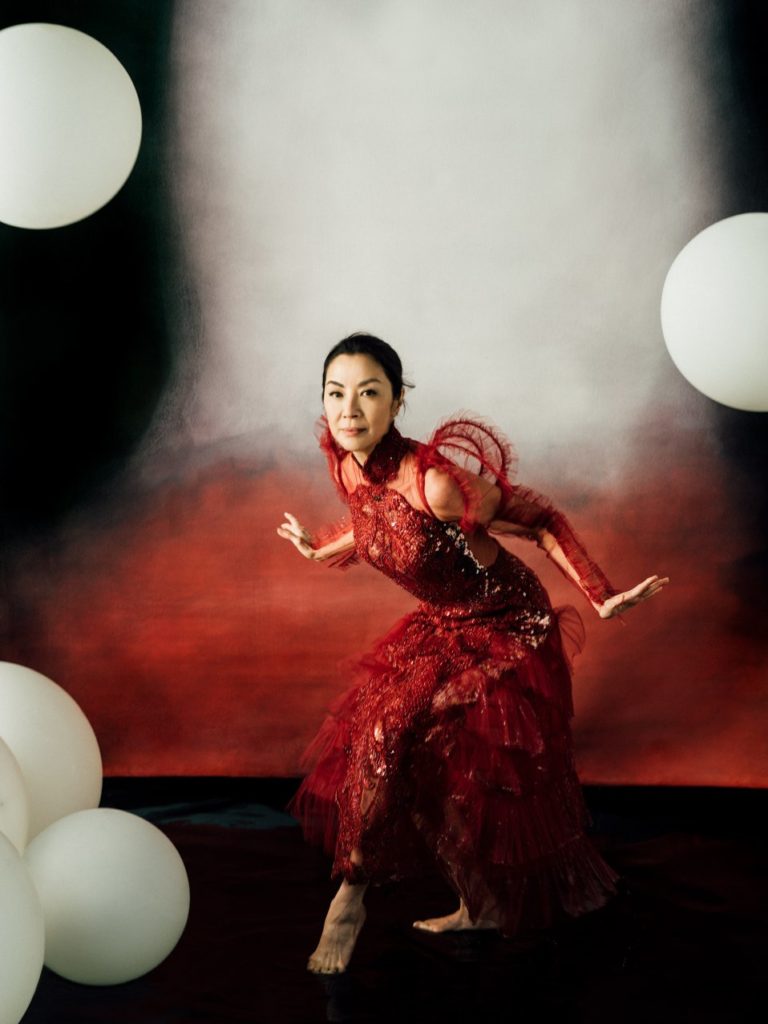 Are you ready to experience the magic of all things Disney and Marvel in person? Let’s chat! Fill out the form below to get in touch with me, Tori Carle Emerson, to start planning your next Disney Vacation today! 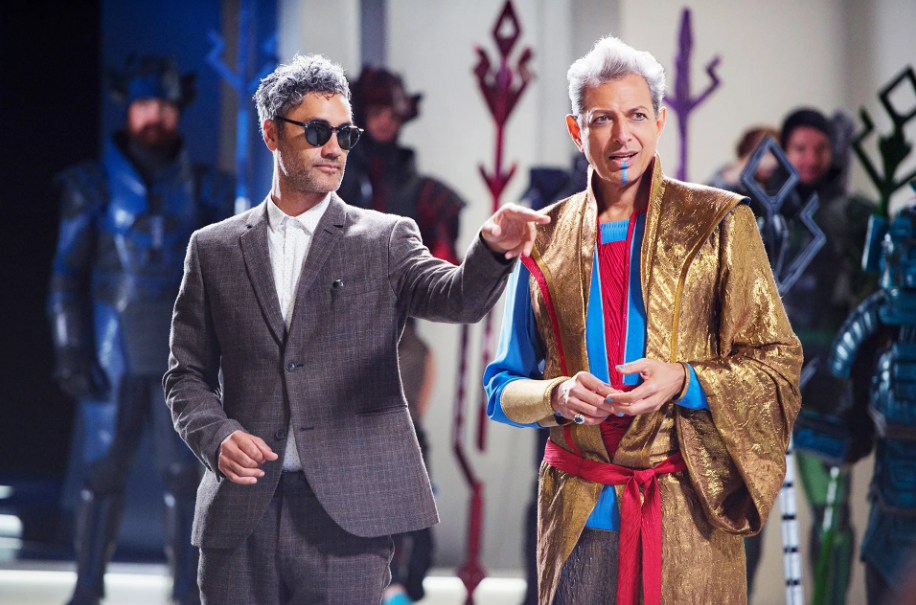 As your Platinum Disney Vacation Planner, I make it my job to make the planning process as easy as possible! My services are always 100% free. Mickey knows that when you work with a travel agent like me, you’ll have a more magical time than those that don’t!

If you’d like to reach me directly, feel free to email or call me today! Mention that you found me through MickeyBlog and get a Disney Gift Card* at time of travel!