In the midst of a fantastic second week, and coming off a very strong opening weekend, the MCU’s newest adventure has been every bit successful as any film released in 2021, yet, there is still the question of how is perceived among critiques; so, let’s talk about that Eternals Rotten Tomatoes score…

Perhaps the most ambitious film of Marvel’s 26 entries, Eternals follows the story of ten immortal beings separated by time, rejoining once again in order to stop the reemerging deviant threat.

The film was lauded for its visual style and direction by the trusted eye of the film’s director, Chloe Zhao, but fans repeatedly heard the disdain many reviewers had for what was often described as a muddled narrative; not aided by the film seemingly suffering from the critical communities superhero fatigue.

All of these critiques against the film seemingly equated to a poor score on one of the most active film sites for moviegoers; Rotten Tomatoes. 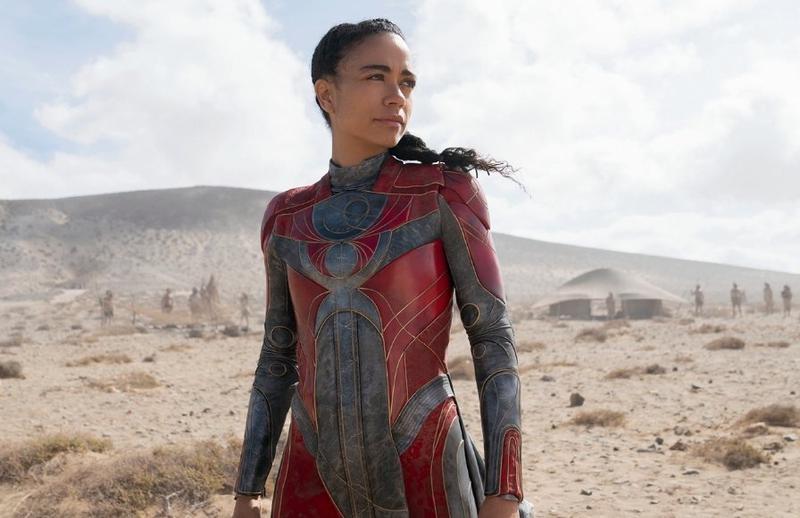 The Rotten Tomatoes Tomatometer score has become a go-to method for fans to judge whether or not a film has been widely loved, or hated, by the movie critic community.

Although the system is rather divisive by most cinephiles, there is no changing the fact that Rotten Tomatoes has solidified its place in the public sphere, and has etched itself into the place as the gathering ground for opinions and reviews. 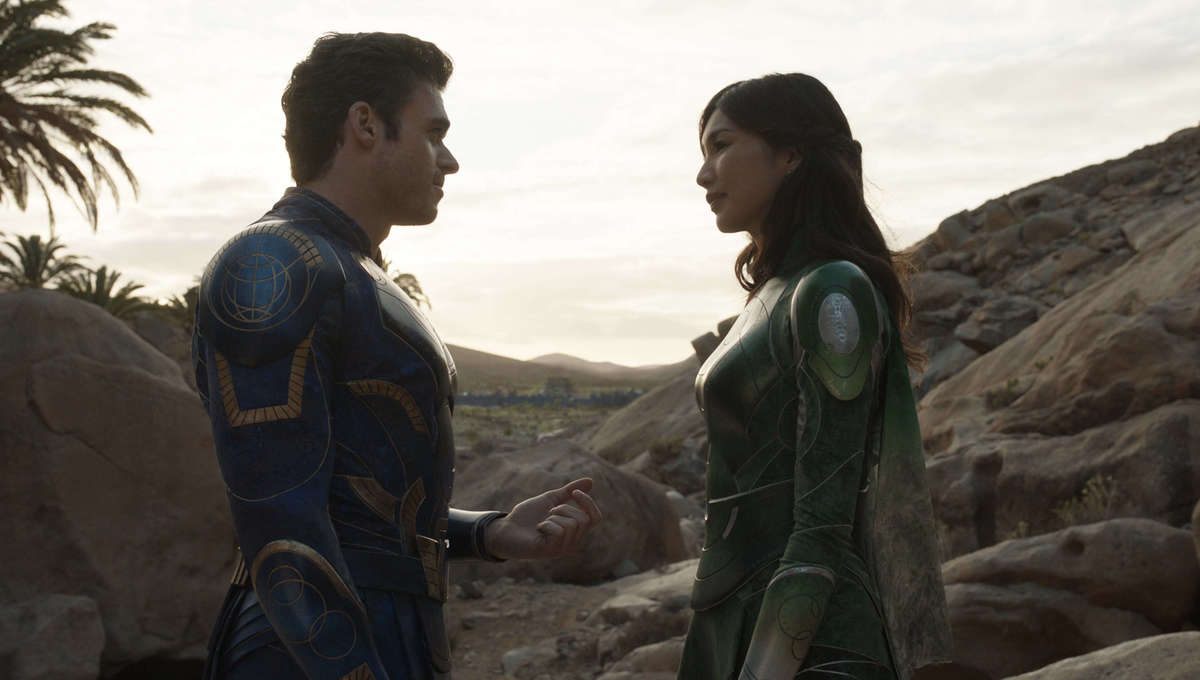 What is necessary, however, is context; context that is so rarely given when it comes to this rather enigmatic formula that shapes how many perceive a film.

So, why don’t we go ahead and gather some context, shall we? And let’s talk about that Eternals Rotten Tomatoes score…

A lot of people are unsure as to what exactly makes up a Tomatometer score, and it is this uncertainty that can often create a misleading understanding of what the score reflects.

The answer is that a “Fresh” film is a film that receives a grade of 60% or higher; which then acts to discredit films that are given an even score.

Rarely would we consider a film given 5 out of 10 stars a particularly bad movie; just as we wouldn’t consider a film with two 9 out of ten, and two 1 out of ten stars, and obviously good movie; this is where the inherent flaw with the metric is, and how it specifically impedes Eternals.

If you look at the various reviews, there are a lot of reviews who love Eternals, and the majority of viewers who perceived it as an average film; with Rotten Tomatoes, however, any review given that is less than 60%, contributes to the “Rotten” status the film now has.

With a $300 Million box office to this point, audiences are still going to see the film, and with an audience score of over 80%, it is clear that viewers liked the film more than critics.

When it comes to Eternals Rotten Tomatoes score, the numbers are clearly misleading, and the film is thriving despite these things that are clearly acting against it.