With Marvel’s next great adventure only a few weeks away, and the entire universe as we know, it remains on the precipice of a transformation, we discuss how Kevin Feige and Chloe Zhao are redefining the MCU with Eternals.

The MCU remains perhaps the greatest achievement in cinematic history; with over a decade worth of interconnected films, the cohesiveness and continual excellence are unmatched by any similar endeavor in the history of film. 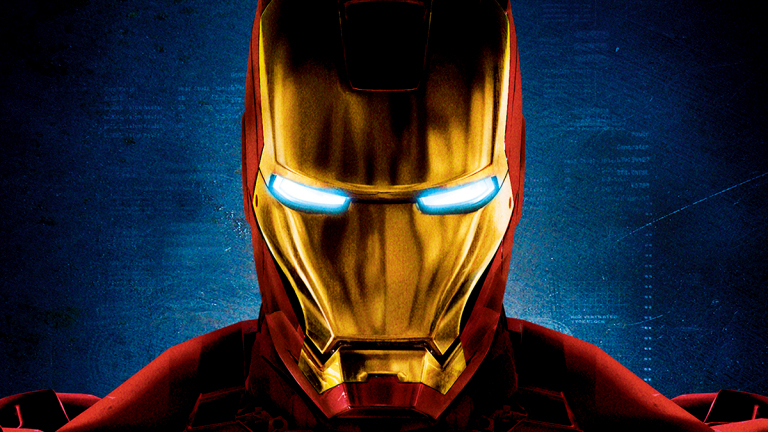 Iron Man debut in 2008 with only its hopes that the film could spawn sequels and spin-offs; in 2021 we are approaching the fourth phase of projects Marvel has conducted, with over 25 films taking place within the MCU

This unprecedented accomplishment is approaching its redefining moment with the next project to be released.

Eternals will seek to accomplish the incredible feats we come to expect out of our Marvel films; it will have heart, action, and humor in spades, while building upon the universe we have invested so much of our fandom.

But, outside of Eternals‘ immense responsibility to honor the standard of excellence, Marvel has consistently plateaued; it must also explore the uncharted territory lying within the cosmos of the MCU.

Eternals will introduce the Celestials, a species of super being who has the power to literally craft the universe in the palm of their hand; these incredibly powerful beings lay claim over the far reaches of the Universe unreached by any current Marvel Hero.

The Celestials are the titans of the Marvel comic world; they are responsible for not only the infinity stones, but also the Eternals; the species for which the film will receive its namesake, and exist as immortal beings all bestowed with a specific power unique unto themselves.

In the Eternals, Kevin Feige, and the film’s Academy Award-winning director Chloe Zhao, are taking on what is perhaps the MCU’s greatest challenge; the story of the origin of the universe.

This film is seeking to answer reality-altering questions, and placing the audience within a world that will deconstruct, and reconstruct, how they understand the Marvel Universe.

This ambitious mission set before Feige and Zhao is explained during the newly released ‘In The Beginning featurette; where Feige clearly states, “Eternals explores the very creation of the Marvel Universe itself.”

Feige summed up the lead characters, stating, “Eternals are these remarkably super-powered characters, but also a dysfunctional family unit.”; With Zhao adding that the ten heroes we will meet will explore, “What if means to be human.”

Eternals will truly change everything through the grand observation the movie becomes, bearing witness to the unfathomable beings who exist beyond the very bounds of space, time, and reality.

This readjusted focus, and these vast stakes, are how Kevin Feige and Chloe Zhao are redefining the MCU with Eternals.

Feige said it himself, “The impact that Eternals will have on the MCU will be nothing less than redefining the cinematic universe entirely.”