The next great MCU adventure is ready to embark, as Marvels Eternals tickets are officially on sale via Fandango!

The next installment of Marvel’s lauded Phase Four will feature a family of immortal super-beings, hidden in plain sight for centuries, lying in wake to protect the world from the Deviant threat.

“The impact that @TheEternals will have on the MCU will be nothing less than redefining the cinematic universe.” ~Kevin Feige #Eternals tickets are on sale; be the first to see "the very creation of the Marvel universe itself." https://t.co/501VqGT6si pic.twitter.com/LBX1KHFWrs

Eternals is quite the deviation from the MCU’s traditional path in itself; opting to focus on the family of beings, as opposed to exploring the individual members that make it up.

Akin to something like Guardians of the Galaxy, Eternals will be about the entire entity of these brings, and their familial connection; as well as how the unfolding of time drifted them all apart.

We know the film will take place with two, interconnecting, narratives that tell the stories of these characters over centuries of time; one narrative focusing on the presence of the Eternals in the ancient world, and one following the characters in the present time.

Kevin Feige has certainly praised the massive efforts of oscar-winning director Chloe Zhao; with her embracing perhaps the greatest challenge of any Marvel collaborator’s directorial debut.

Zhao must balance the weight of the story, the thematical elements that allow it to embrace the heart and humor with which MCU films are known, and the introduction of the vast and intricately complex realm of the celestials.

Zhao may have the hardest job any solo director of Marvel has, but one she is certainly ready for, as Kevin Feige’s enthusiasm for the young director’s efforts is well known.

With Marvels Eternals tickets officially on sale via Fandango, you can punch your tickets to be there opening night this November 5th, and see the MCU usher in a new era. 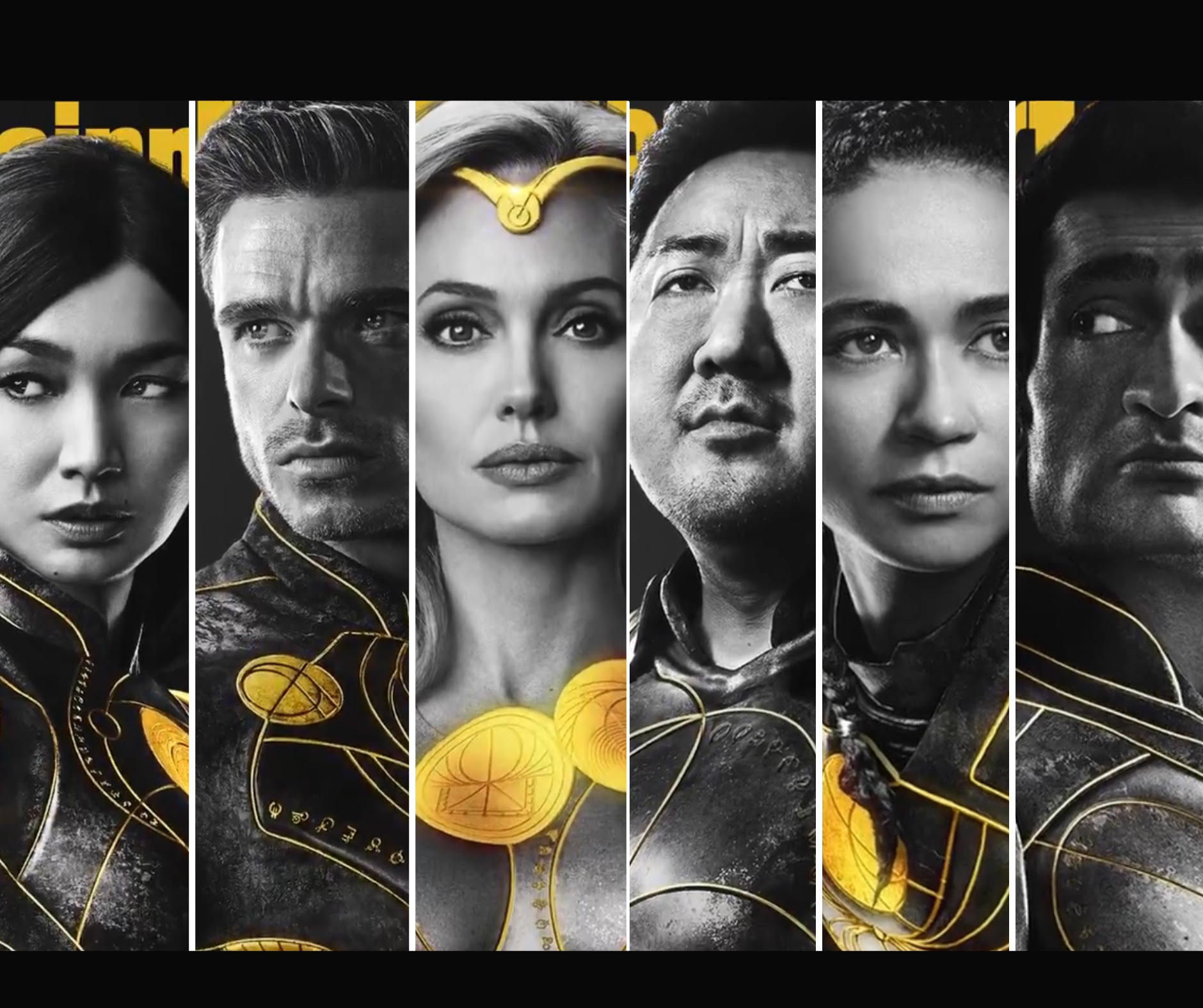