In a photograph taken straight out of the Disney’s animated feature film, “The Little Mermaid,” the live-action remake’s star Halle Bailey took to Instagram yesterday to reflect on her time spent in Sardinia working on the upcoming film. The star, who plays headstorng Ariel, finished filming on Monday as well. 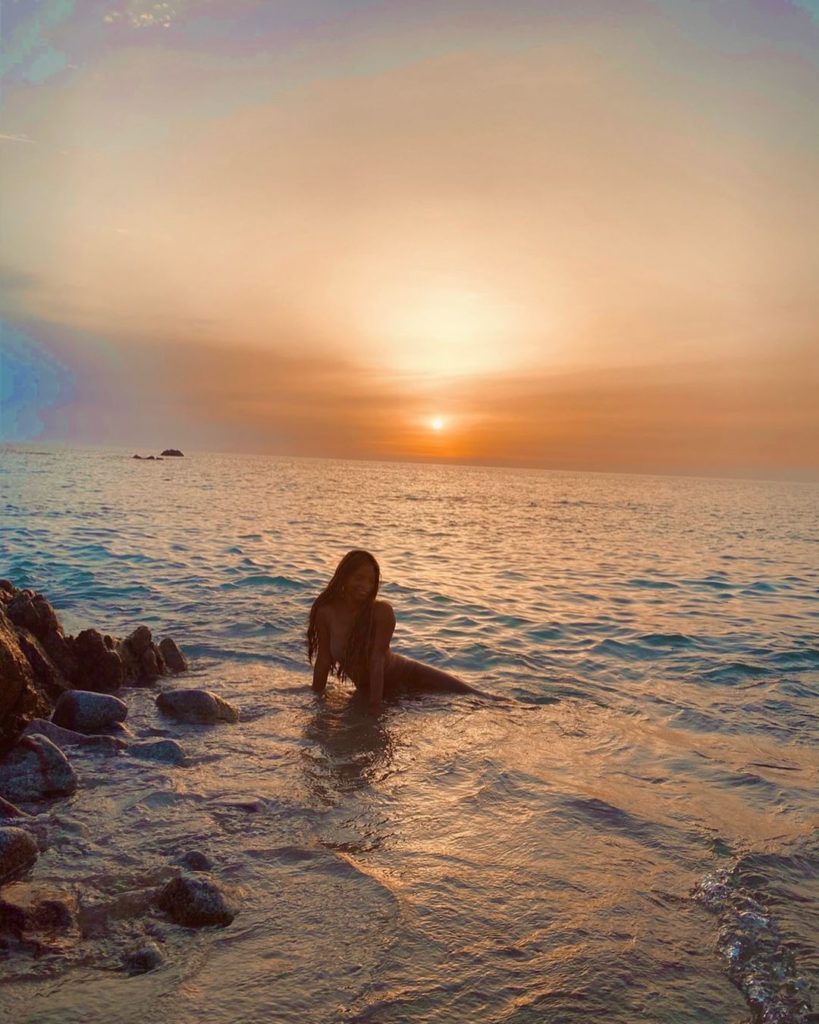 The 21-year-old actress, singer and songwriter gained acclaim as a singer first. She and her sister, Chloe Bailey, make up the group Chloe x Halle.

feels strangely surreallll to be finished 🤣🤣💞✨✨ 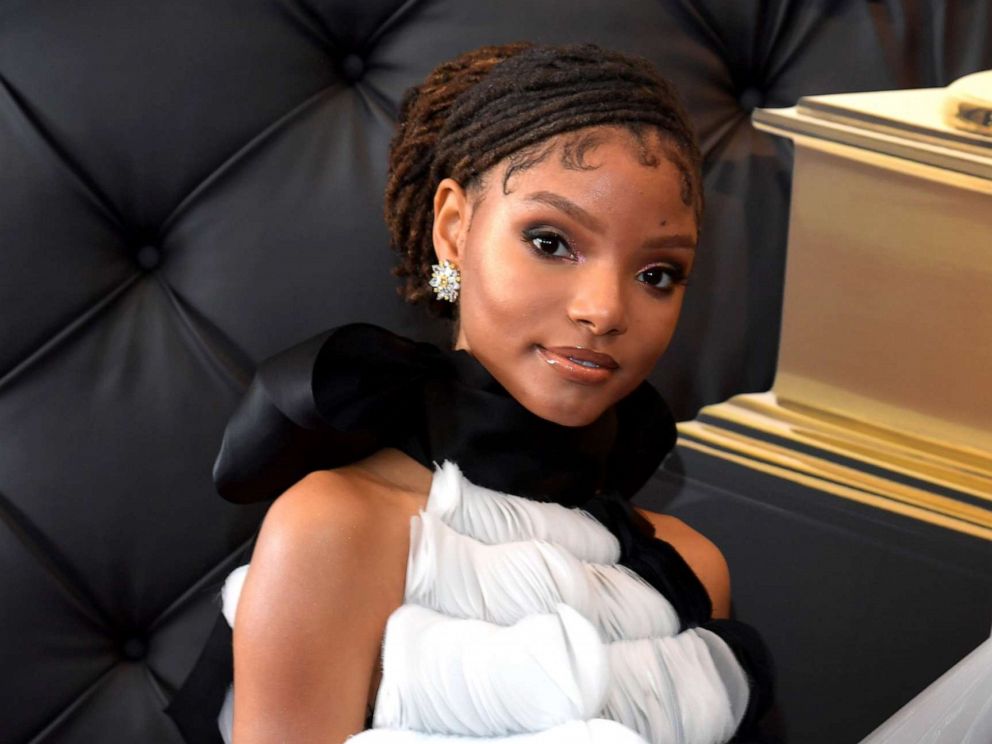 “I feel so grateful to have experienced this film in all of its glory..it has been the toughest experience being away from everything and everyone i’ve ever known, to feeling self doubt/ loneliness, but also feeling such freedom and perseverance as i’ve reached the end. this experience has made me so much stronger than i ever thought i could be,” Bailey said in the Instagram post.

Bailey first auditioned for the film at the age of 18. Clearly, filming a film in a foregin country during a pandemic certainly presented the versatile star with a unique set of challenges. 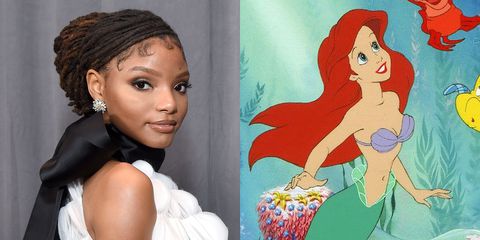 “I cannot wait for time to speed up so you all can watch this film because it was made with so much love (plus blood sweat and tears) lol thank you sardinia for a wonderful ending!!!” Bailey added in the post.

A World of Congrats 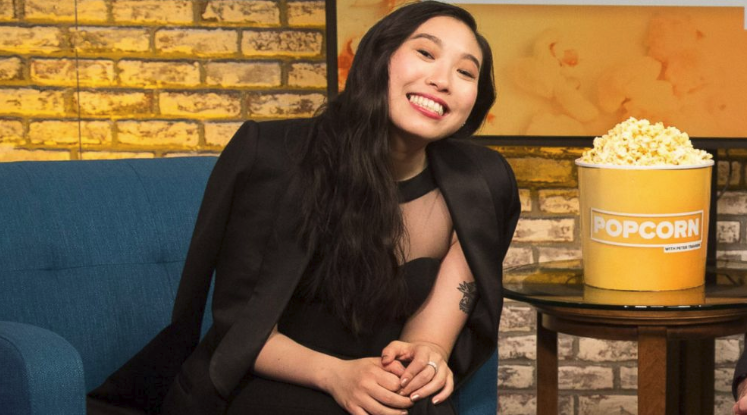 “Love you so much Halle, CONGRATS ON WRAP!!!!!,” co-star Awkwafina commented on the post. Awkwafina joins the cast as the hilarious, albeit a little absent-minded, Scuttle. 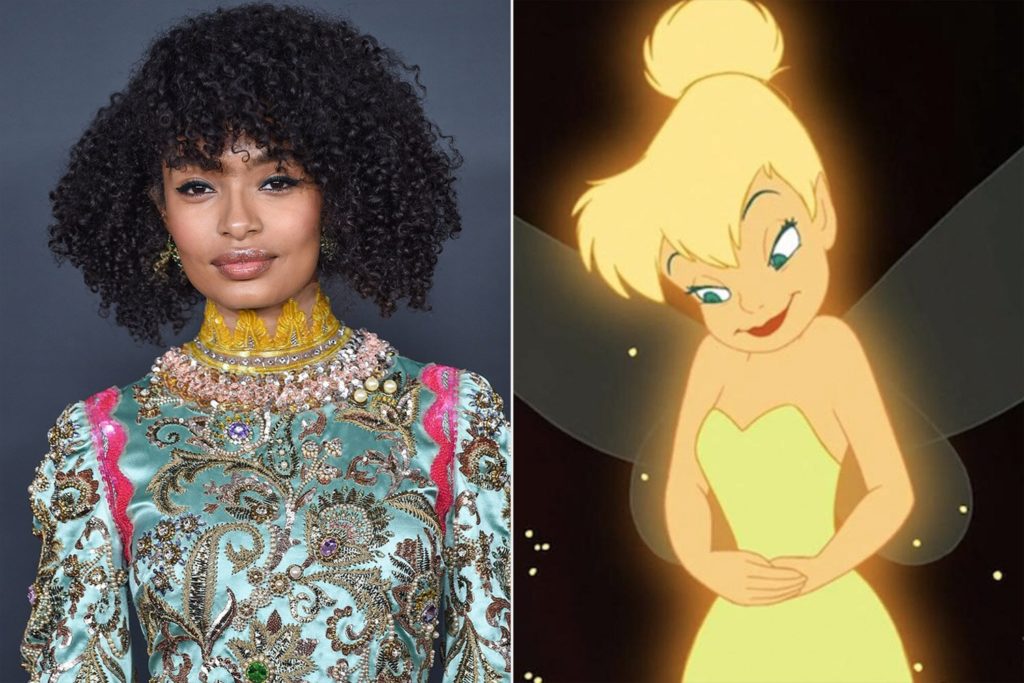 “Grown-ish” star Yara Shahidi, who plays Tinkerbell in the live-action “Peter Pan and Wendy,” also congratulated Bailey in the comments. 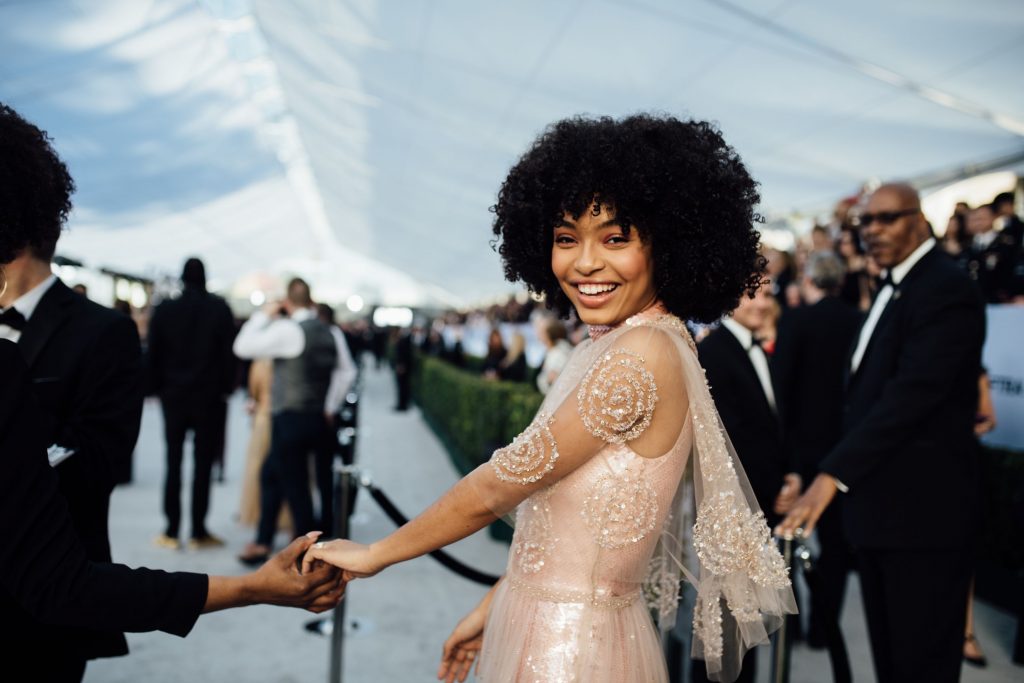 “We’ve talked about how crazy the motion capture process is of playing characters where it’s your real-life expression but so much of it is digitized, and it’s such a crazy experience,” Shahidi told Entertainment Tonight.

Originally, “The Little Mermaid” was supposed to debut later this year in theatres, but now the film’s theatrical release date will be sometime in 2022.