Does Skyler Shuler know Italian? Maybe, maybe not – but the guy knows movies and reports on production details.

So, following up on some reporting from last month, TheDisInsider’s fearless leader tracked down some interesting details about Disney’s live-action reboot of The Little Mermaid.

And we all yelling, “Bravo DisInsider!”

Heading To The Mediterranean

The set is located in an extremely delicate area from an environmental point of view and is usually frequented by many wild animals. The production will use some set tricks for filming, which include covering a walled window with fake wooden shutters, replace an iron gate with a wooden one, remove some artifacts with subsequent relocation, add plants. Animals will also participate in the set: two cats, a donkey, three chickens.”

Check out the graphic: 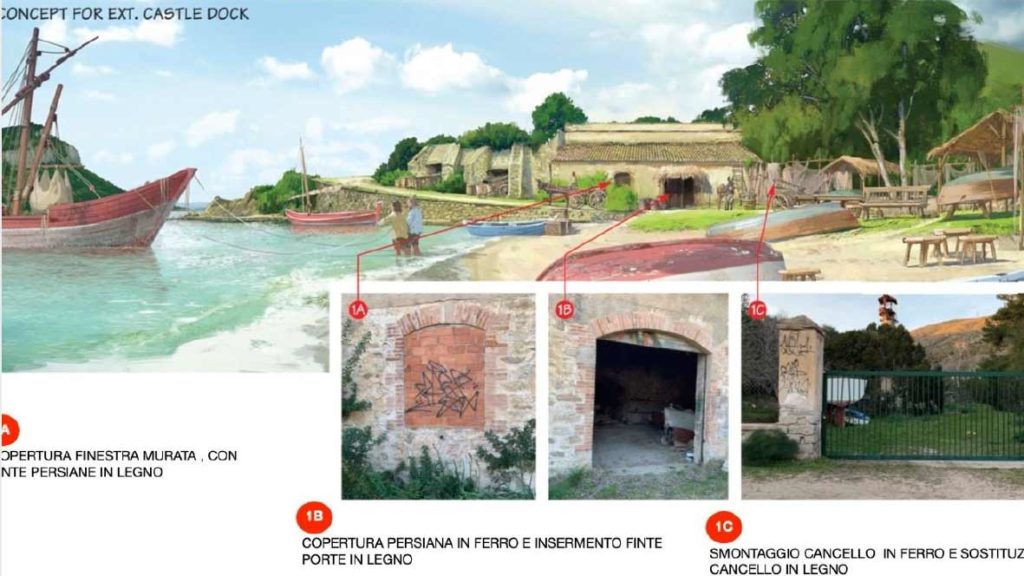 As reported by Variety in April, Halle Bailey is set to star as Ariel in the Rob Marshall-directed The Little Mermaid. And after beginning its production in London’s Pinewood Studios, The Little Mermaid will move to Sardinia’s Santa Teresa di Gallura – a picturesque village on the shore. 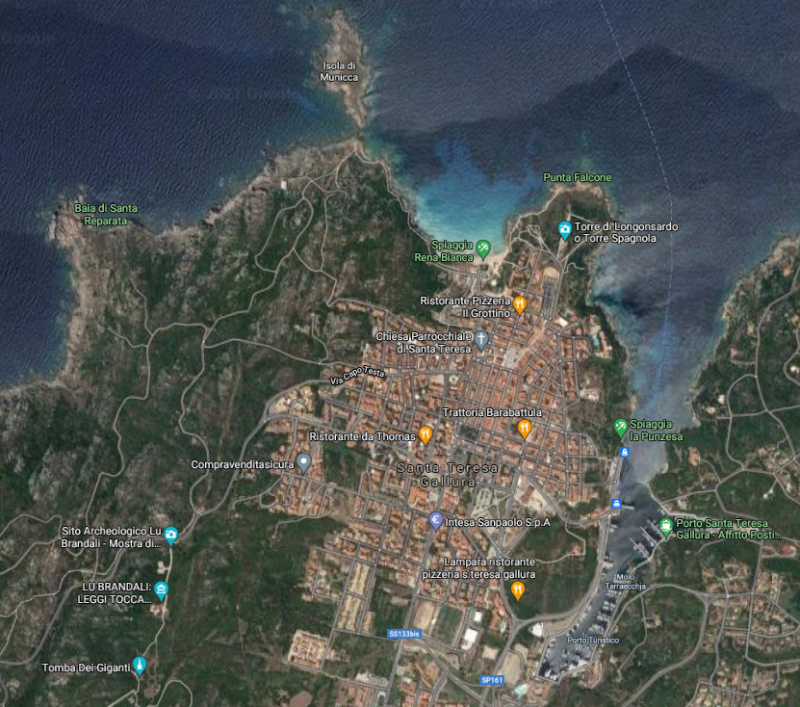 Variety also added, “The area is known for its stunning, super clean seafront, rocky shore, and Bronze Age artifacts… Cameras are expected to start rolling in early summer on the Sardinia portion of the ‘Little Mermaid’ shoot, according to local tourism official Fabrizio Scolafurru, who was speaking with Sardinian newspaper La Nuova Sardegna.”

Situated in the middle of the Mediterranean Sea, Sardinia is a mainly mountainous region, without high peaks, with a vast and charming, yet bittersweet, natural environment. In fact, the presence of man does not seem to affect this territory; great surfaces still preserve their natural composition, luxuriant woods with even millenary trees, small desert areas and marshes inhabited by deer, wild horses and rapacious birds.”

I am not sure what a rapacious bird is, but I am picturing this guy:

But pretty soon we’ll be picturing Ms. Bailey as Ariel! 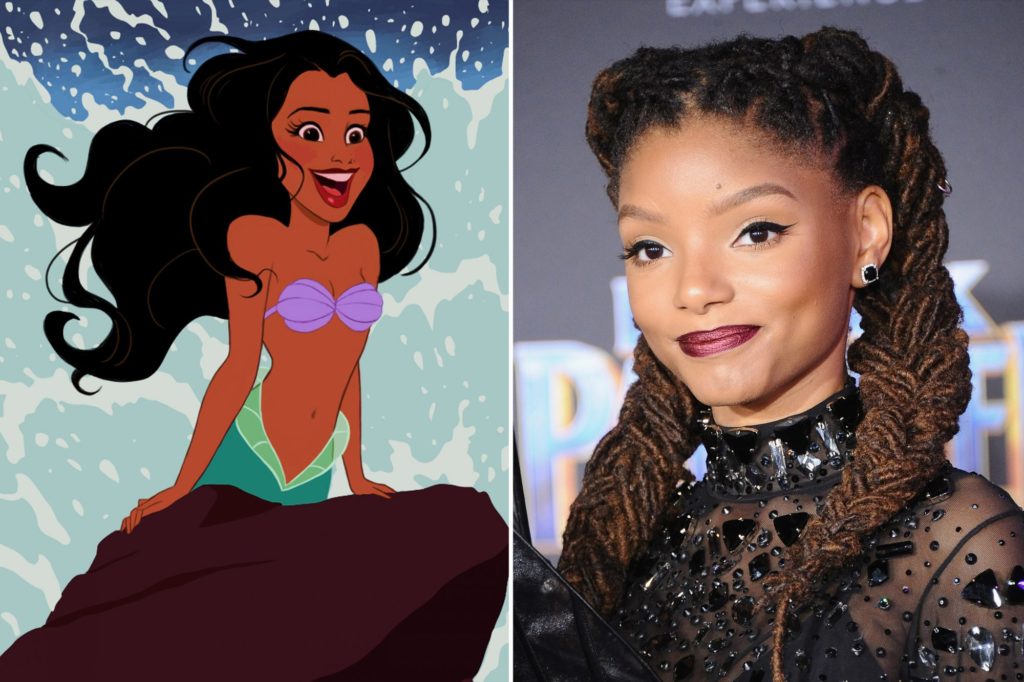