Aliens On TV? Will Xenomorphs Land On FX?

Variety spoke with Fargo showrunner Noah Hawley about his next TV project, set in the Aliens universe…

Yep, you heard it right. The Alien franchise looks to make its next stop on television. 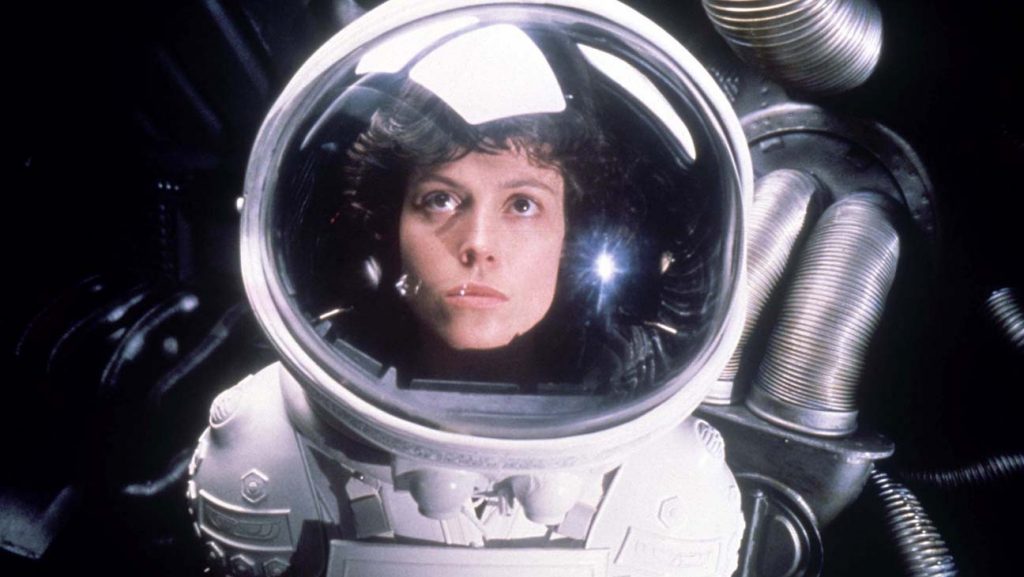 While speaking to veteran showrunner Noah Hawley, Variety’s Kristen Santer learned that he would soon be working on bringing Xenomorphs to the small screen.

“What’s next for me… [is an] Alien series for FX, taking on that franchise and those amazing films by Ridley Scott and James Cameron and David Fincher,” said Hawley to Variety. “Those are great monster movies, but they’re not just monster movies. 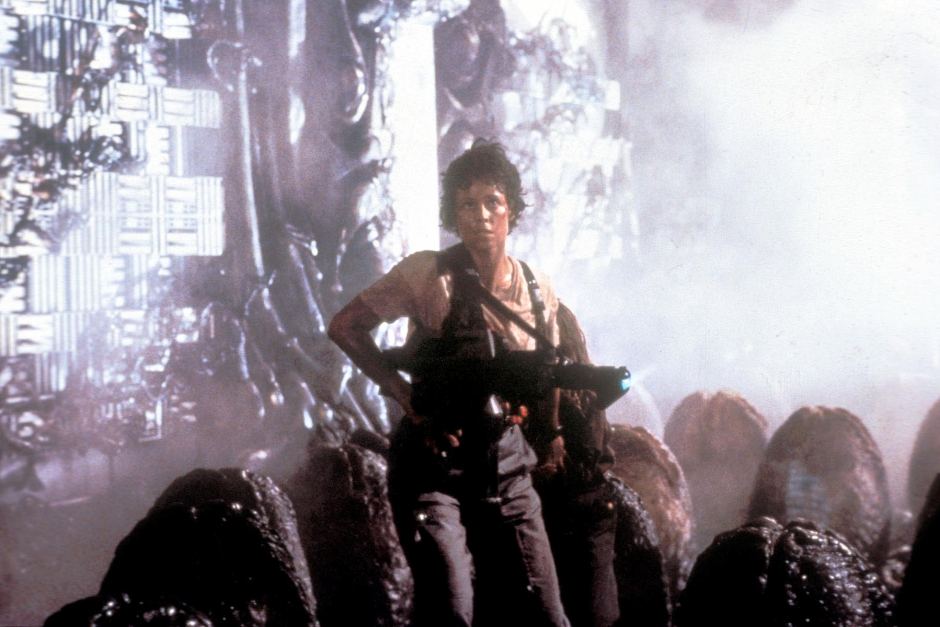 “They’re about humanity trapped between our primordial, parasitic past and our artificial intelligence future—and they’re both trying to kill us. 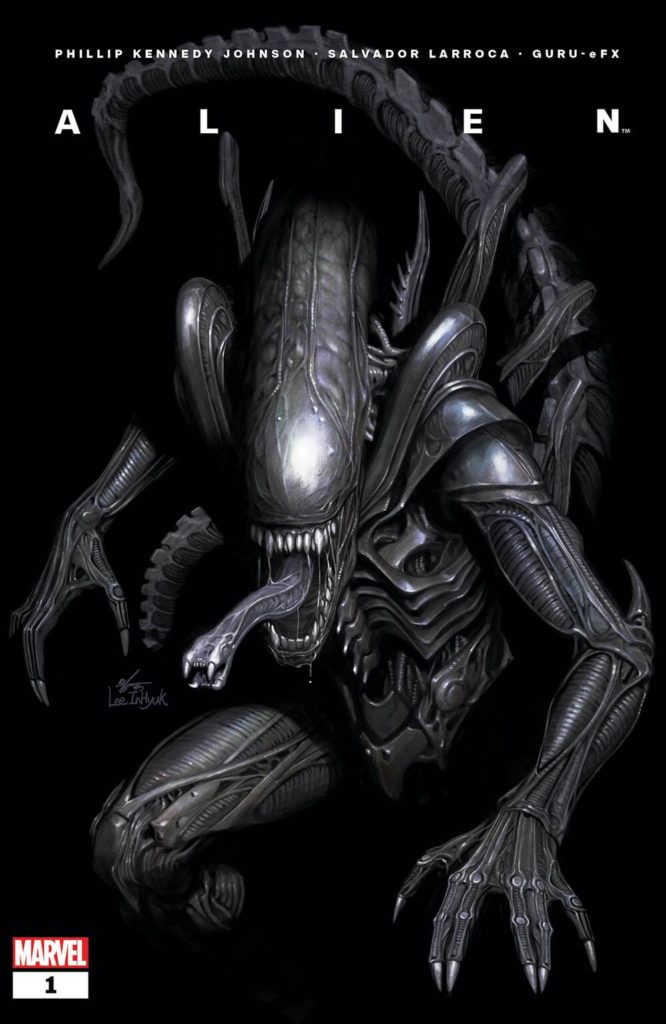 Of course, millions of fans around the world find Alien really interesting – and really horrific.

Moreover, Hawley is betting that the Xenomorph will have folks hearing screaming from living rooms, too. 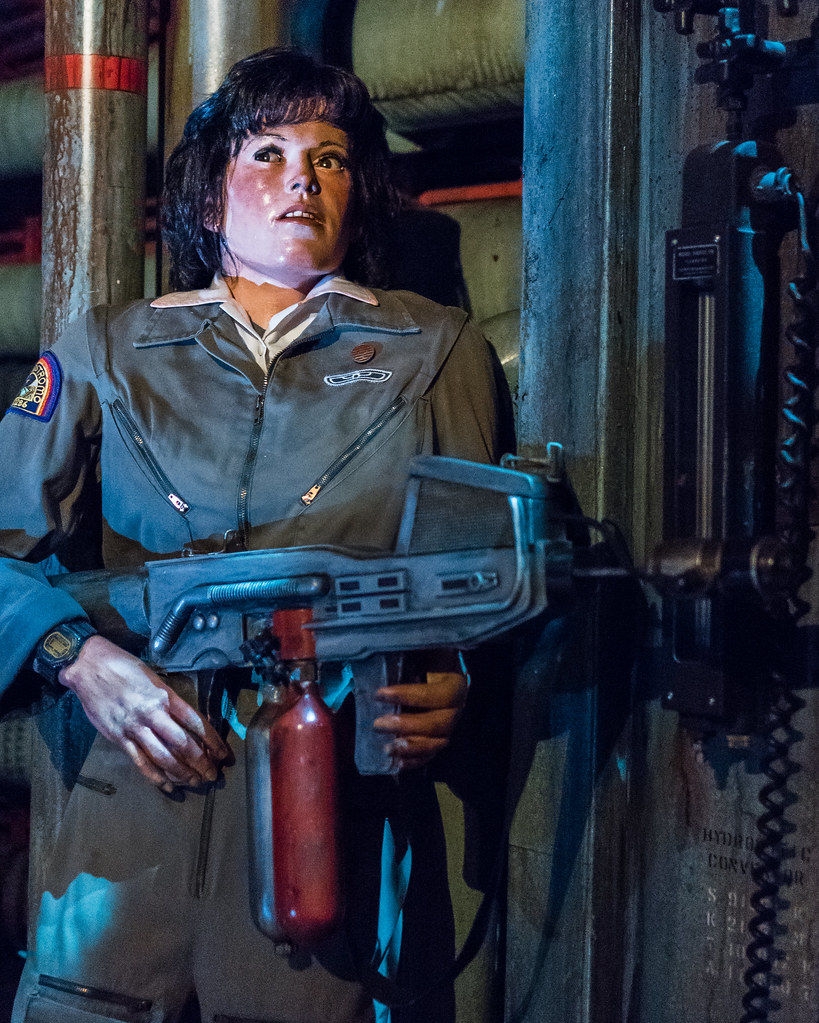 Alien was featured on The Great Movie Ride. Photo: Flickr.com/Havoc315

The alien stories are always trapped… trapped in a prison, trapped in a space ship. I thought it would be interesting to open it up a little bit so that the stakes of ‘What happens if you can’t contain it?’ are more immediate.”

Certainly, the Alien franchise can hardly be contained. 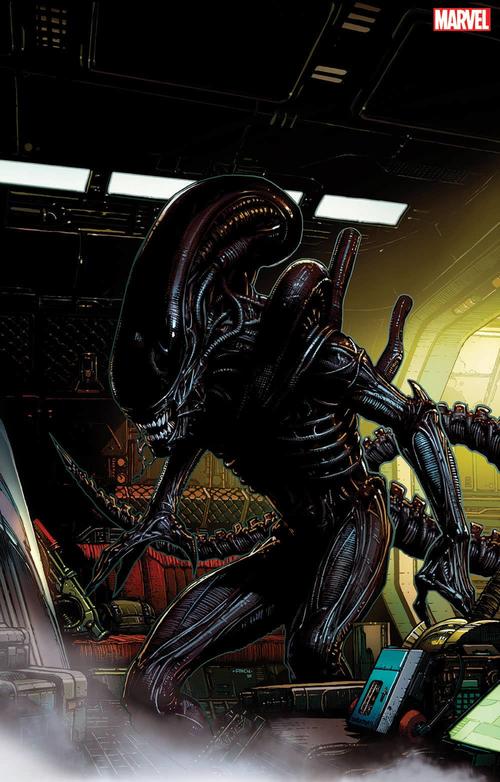 The current TV project, first announced in late 2020 (with Ridley Scott on as producer), is the seventh franchise title (with another movie in the works, too).

The original movie enjoyed a simple premise, and led with the tagline, “In space, nobody can hear you scream…” 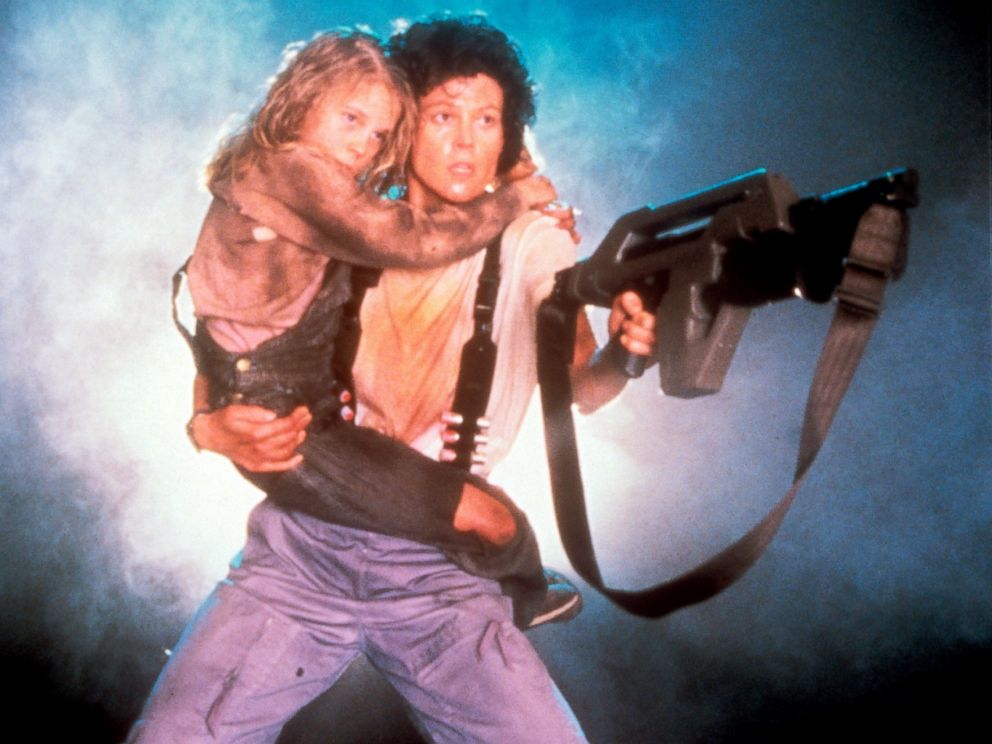 The time is the future. The crew aboard a massive, commercial space vehicle is en-route to earth with a load of extraterrestrial ore when they are sidetracked by mysterious signals from a nearby planet. The signals seem to be calls for help and when the spaceship arrives they find a ruined, moldering spacecraft and within it egg-like living organisms.”

Who would’ve thought, back in 1979, when actors wore hockey gloves space gear, that over 40 years later, Xenomorphs would scare yet another generation.

Tell us: Will you be on the couch when the new Alien TV show debuts? Let us know in the comments below.