Disney+ Announces When ‘Black Widow’ Will Be Available To All Subscribers

One of the most anticipated releases in the history of the streaming service, Disney+ finally announces when Black Widow will be available to all subscribers.

After a year of delays and rescheduling, the highly anticipated film, Black Widow– that will represent Marvel Studios’ return to cinemas- is finally slated to release July 9th.

With a nationwide theatrical release in cinemas and IMAX, Black Widow can also be seen on the Disney exclusive streaming service Disney+; with the same caveat, however, like other recently released projects on the streaming platform.

Like other new releases on Disney+, fans can watch the theatrical release film from the comfort of their own home; this is possible with the Premiere Access feature, which is also attributed to Marvel’s Black Widow. 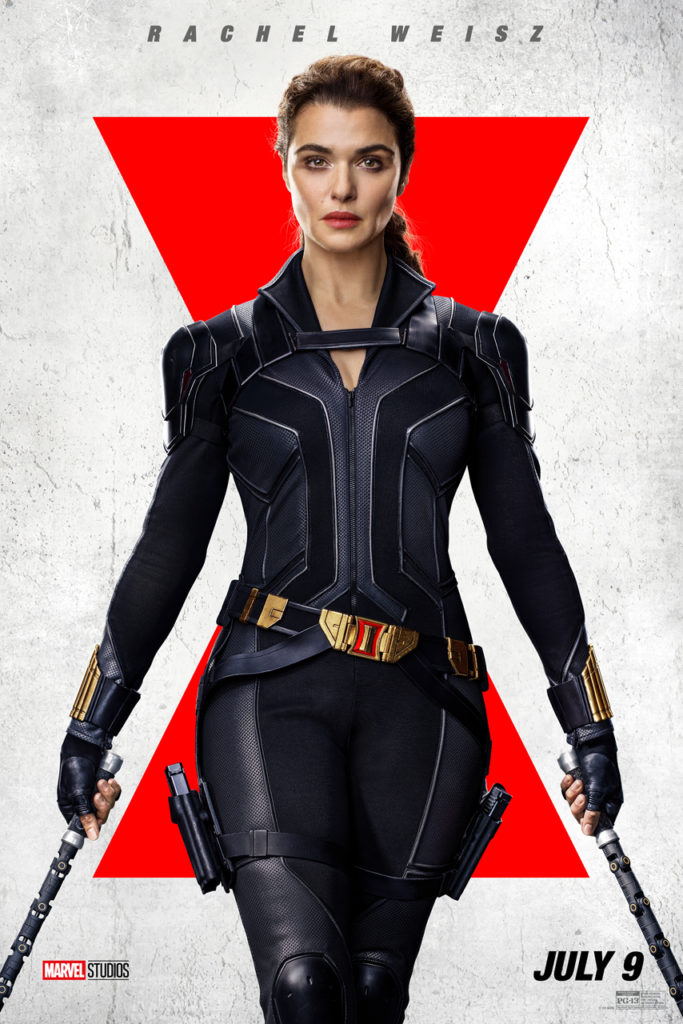 Some Disney+ subscribers do not take part in Premiere Access, and the streaming service has just announced when Black Widow will be available to all subscribers without the exclusive feature.

Comicbook.com has first reported that Disney has set the Black Widow debut to all subscribers on October 6th, 2021.

For fans willing to wait, the October release is four months after the theatrical debut of the film; which places it, most likely, in line with other platforms that offer a rental of the film.

For fans who just can’t wait the four months, and can’t make it to a theatre, Premier Access is a $29.99 commitment that allows viewing of Black Widow at the same time as theatre audiences.

The strategy has been used for films such as Mulan, Cruella, Soul, and Onward, to a very successful turnout.

While Premier Access was a necessity for these films to access their audience during the COVID-19 pandemic, it seems as though Disney+ doesn’t see the value in eliminating the option for consumers of films like Black Widow; especially since the pandemic still maintains a certain presence for some.

Now, those who don’t subscribe to the Premiere Access model, know exactly when they’ll see the film as Disney+ announces when Black Widow will be available for all subscribers.

Whether or not Disney will shift their entire focus toward the continued growth and rejuvenation of their theatre market is uncertain, but the streaming platform presents a welcomed alternative for those who very much want to see Black Widow during its worldwide debut on July 9th. 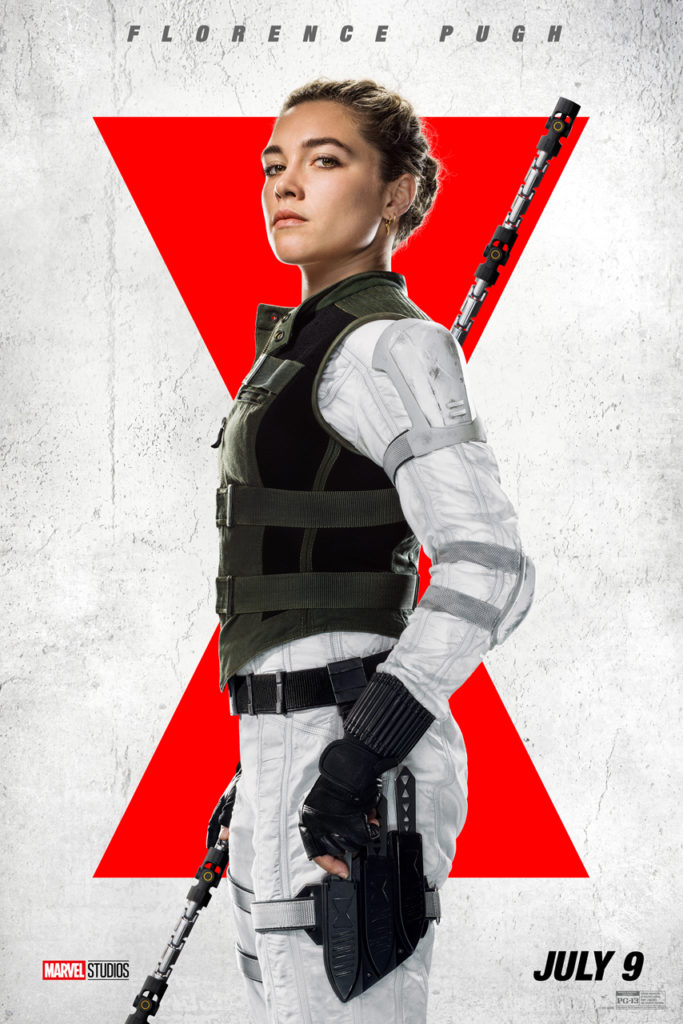