Coldplay: Inspired By The Cantina Band

Figrin D’an and the Modal Nodes had such a following?

Honestly, it’s not really shocking. You see a headline like: “Chris Martin: I want to perform on the moon!” And you just nod and say to yourself, “Well, that makes sense!”

And apparently, Coldplay’s upcoming album was at least partially inspired by the Bith band in the Mos Eisley Cantina. 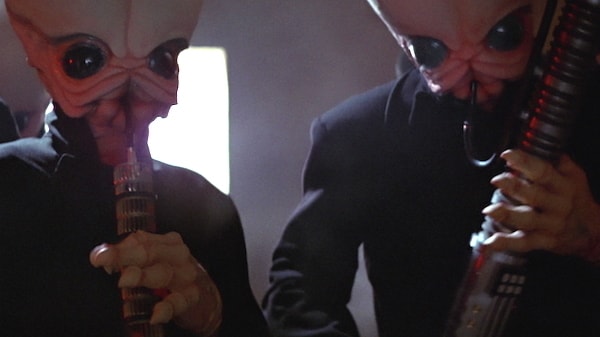 You remember those guys in 1977’s Star Wars, Figrin D’an and the Modal Nodes?

Well, let’s catch you up. 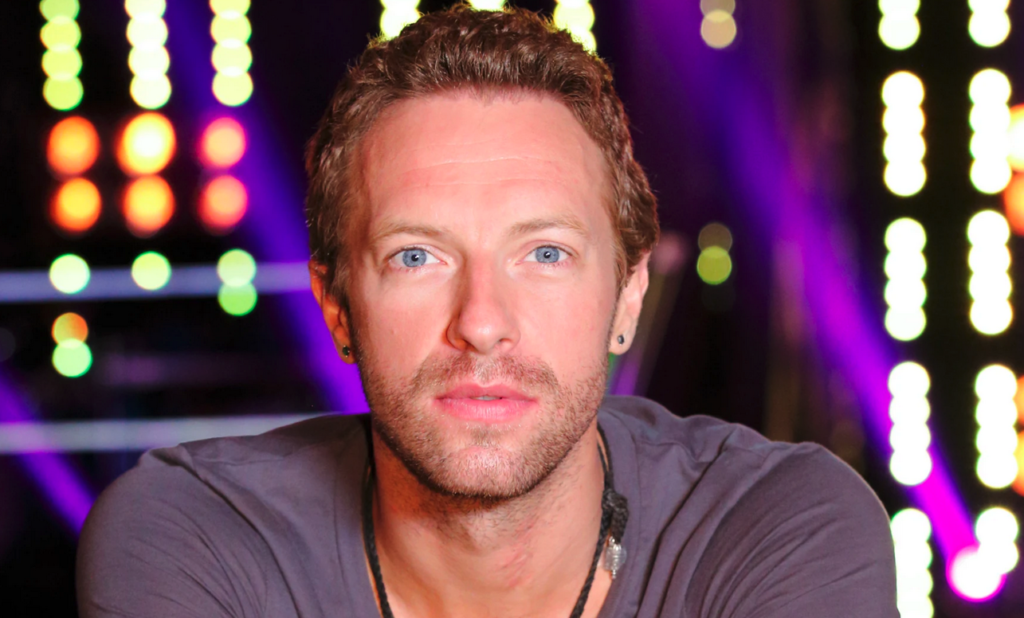 Now then, what does all of this have to do with Coldplay?

Working to promote his new album, and as quoted by Celebretainment, Martin told The Zach Sang Show, “One time I was watching Star Wars, and they had the scene with the Cantina band right? And I was like: ‘I wonder what musicians are like across the universe?’ and that led to this whole thing, and now here we are.”

“It led us to imagine this whole other place called ‘the spheres,’ which is like a group of planets, like a solar system with lots of different places and creatures and stuff,” he said.

And what I found is when you’ve imagined a place like that, you can sort of become any artist within that… It’s a very freeing thing to take yourself out of Coldplay and just think: ‘OK, I’m not even human, what does music sound like?”

I mean, that is pretty deep, even though ol’ D’an and the Nodes didn’t seem to be.

Compare and contrast Star Wars and Coldplay below:

Are you excited about the Star Wars-inspired Coldplay album? Let us know in the comments.