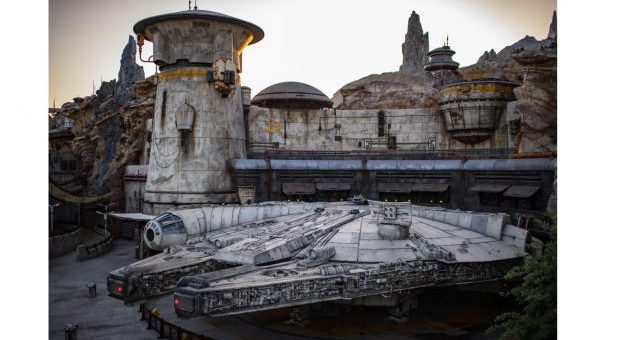 Tomorrow, Aug. 29, 2019, Star Wars: Galaxy’s Edge debuts at Disney’s Hollywood Studios in Florida. Travelers to Batuu will undoubtedly head straight for Millennium Falcon: Smugglers Run the anchor attraction inside the new land. The amazing experience combines immersive storytelling with interactive game play to make guests the protagonists of their own Star Wars adventures in a way never before undertaken by Disney Parks.

Lovingly described at various times as a “piece of junk” or “bucket of bolts,” the Millennium Falcon is the most famous of all Star Wars starships. On Millennium Falcon: Smugglers Run, guests 38 inches or taller climb aboard the Falcon in all her ramshackle glory and settle into the cockpit to operate “the fastest hunk of junk in the galaxy.” They could just discover the ship has a few surprises left in her, because the Millennium Falcon may not look like much, but she’s got it where it counts.

Following the events of “Star Wars: The Last Jedi,” Chewbacca brought the Falcon to Black Spire Outpost for repairs at this spaceport on the edge of the galaxy. In exchange for some much-needed replacement parts, Chewie is loaning the Falcon to Hondo Ohnaka, a smuggler who is now making good use of the ship that made the Kessel Run in less than 12 parsecs. It is at this point guests enter the story of Millennium Falcon: Smugglers Run.

Who Is Hondo Ohnaka and What Does He Want? 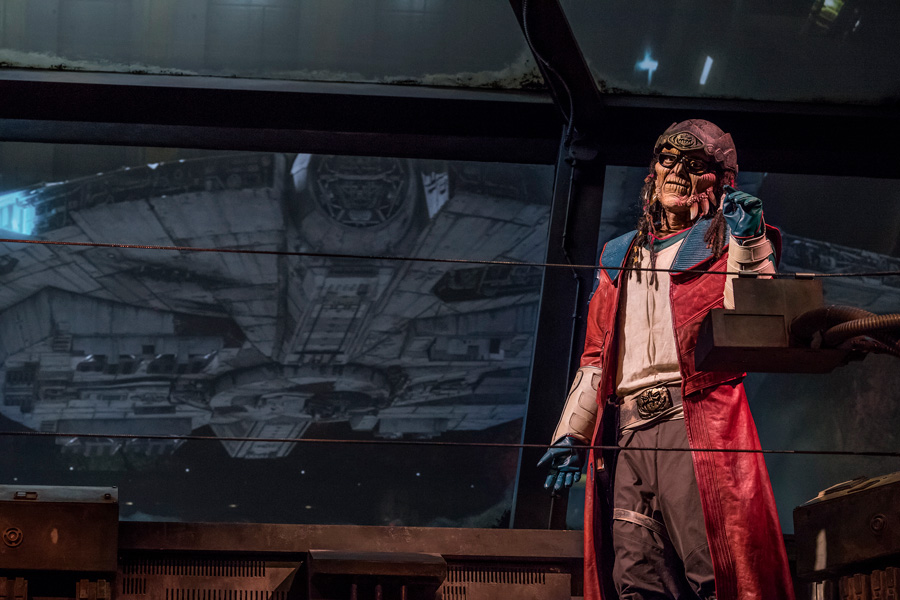 Step Aboard the Falcon

Three Roles to Play – One Goal 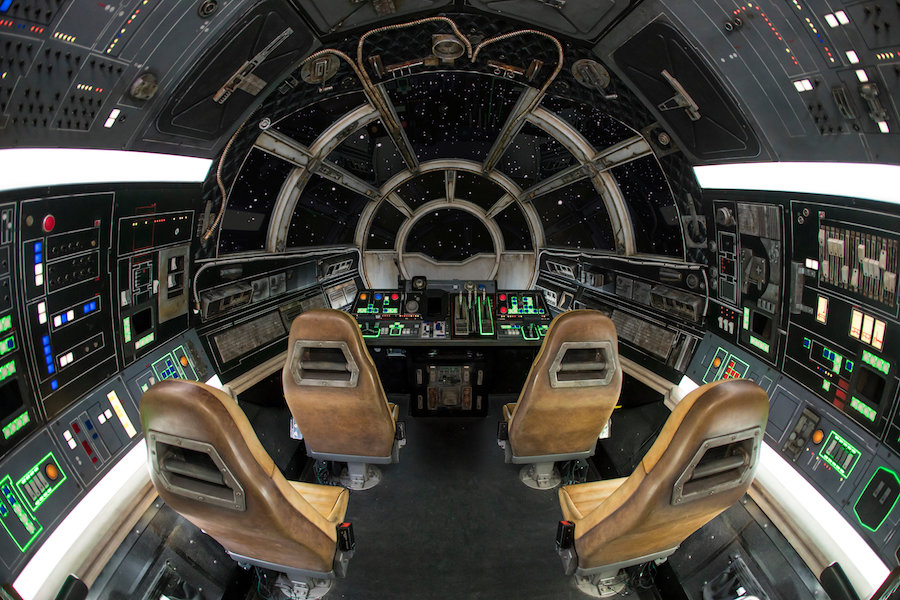 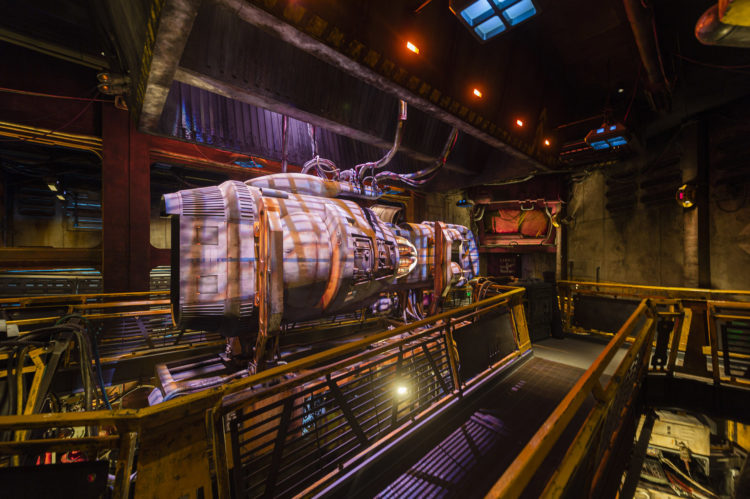