The Star Wars Show: The Rise of Skywalker Props

Hey, I love this. I am that idiot taking pictures of all the props in Hollywood Studios/Disneyland’s Star Wars Launch Bay. I spend hours in there – literally.

Now, give me a chance to head into the Lucasfilm vault — just like AJ Camarillo — and, well, I might never leave. 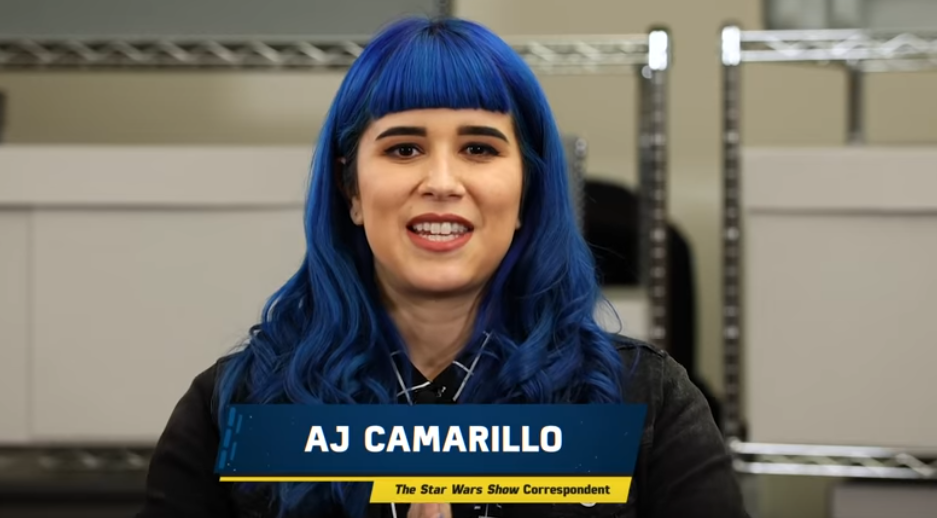 And, might I mention, I really appreciate this look behind the door on day spent totally indoors. Check it out…

John Williams Props, Leia’s Lightsaber, and More from The Rise of Skywalker | The Star Wars Show

We go on an adventure to meet Lucasfilm Archivist, Madlyn Burkert, and take a look at some never-before-seen props featured in Star Wars: The Rise of Skywalker.

I wanted to know more about John Williams’ props from The Rise of Skywalker and, thank The Maker, SyFy’s Matthew Jackson took the time to write up the moments in The Skywalker Legacy which outlined just how much care Lucasfilm’s artists put into the maestro’s scene. 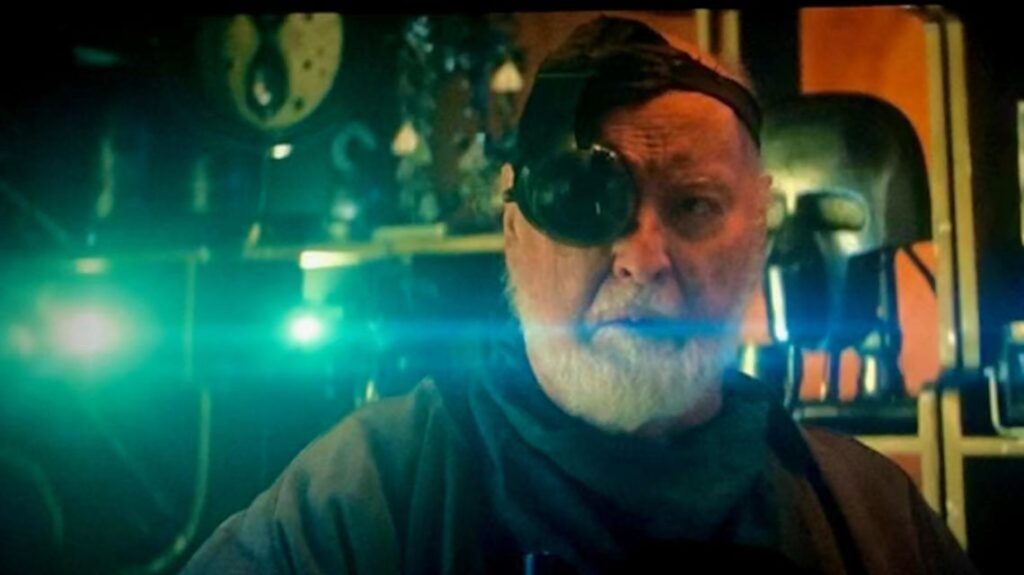 Perhaps best of all, Williams — who was reluctant to do the cameo until his wife told him it was “more important than doing the score” — was not aware of this quirk of the production design until the day he arrived on set to film his cameo. Only then, when he was tucked behind his little bar station, did Abrams reveal that he was surrounded by props symbolizing everything from the Omaha Beach barricades in Saving Private Ryan to the spaceship from E.T. to the iron from Home Alone. If you look closely in the final film you’ll be able to spot some of them, but the documentary is well worth checking out at home just to see a few minutes of Abrams completely nerding-out over the props.

The barrels from Jaws and Indy’s whip and the Sankara Stones from the Indiana Jones films (as seen on The Star Wars Show). 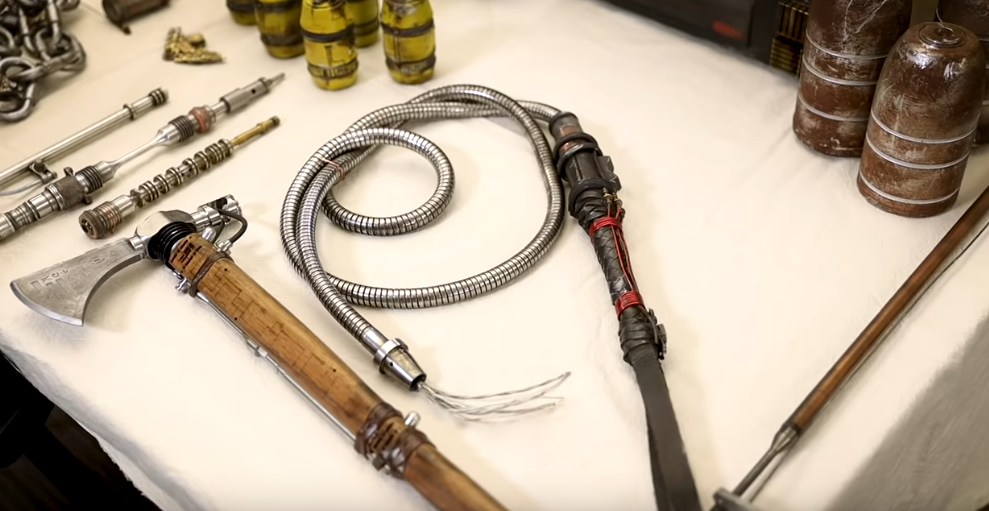