Josh Gad and Isla Fisher to Star in New Series Together

It has been announced that Disney alums Josh Gad and Isla Fisher will be starring in an upcoming romantic comedy together, named Wolf Like Me.

The series will be streamed exclusively on Peacock, one of the newer streaming platforms which launched last year. The show will have six episodes, each lasting half an hour.

Gad will be playing the role of Gary, a widower who is now struggling to provide for his daughter following the death of his wife which has left him an emotional wreck.

The role of Mary will be played by Fisher, who is keeping a shameful secret inside that she can’t bear to tell anyone. 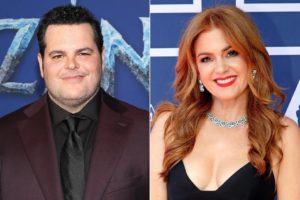 It seems as though the universe has brought the unlikely pair together, if only they keep following the signs to discover why.

Writer and producer of the show, Abe Forsythe tells of his excitement for the project and states

I’m so excited to have Isla [Fisher] and Josh [Gad] on board, and I know the audience will be surprised seeing them in a different way as these characters.

Readers will know Gad from his role in 2017’s live-action adaptation of Beauty and the Beast, in which he played the lovable and goofy sidekick of Gaston, Le Fou. 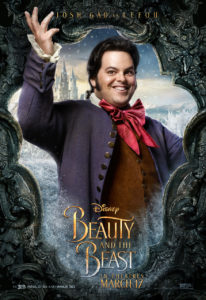 He also is the voice behind everyone’s favorite snowman, Olaf, from the Frozen franchise, in which he stars alongside Idina Menzel, Kristen Bell, and Jonathon Groff. 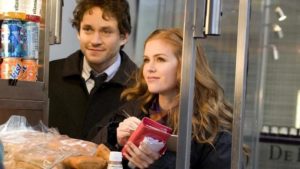 She has also voiced the character Button in the Disney Junior show, Sofia the First.

Are you looking forward to seeing Gad and Fisher star together in the upcoming series Wolf Like Me?