The Spork is Back, More Character Dining Returns, New Plant-Based Options, and Other Food News at Disney’s Hollywood Studios! 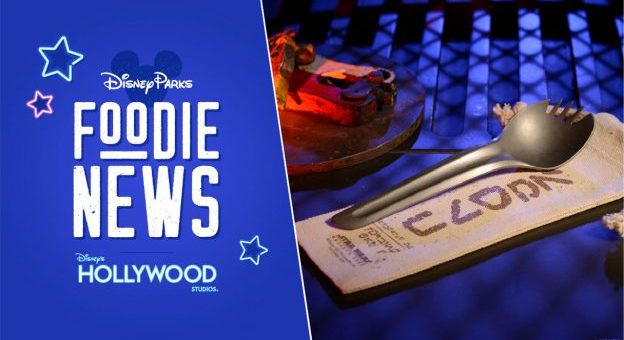 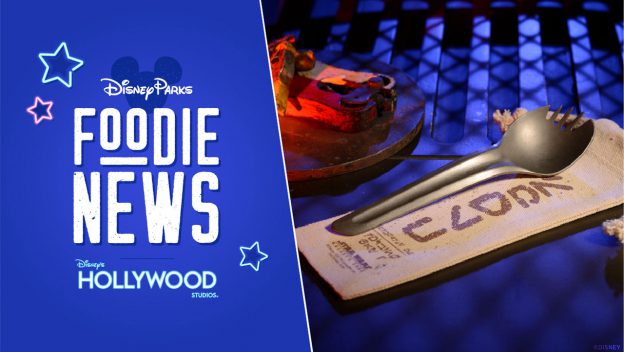 Yes, that is right! One of the most popular eating utensils has returned! The spork is available again as of today in Disney’s Hollywood Studios! You can find the spork, in it’s own travel pouch to keep it safe, at Docking Bay 7 Food and Cargo in Star Wars: Galaxy’s Edge.

And, even though the spork is only available in Star Wars: Galaxy’s Edge, don’t be afraid to use with whatever you are eating during your visit to Disney’s Hollywood Studios!

First up, for breakfast is the Triple Suns Breafast Wrap. It features a plant-based “egg”, smoky chickpea onion slaw, and roasted tomato sauce wrapped in a warm pita. 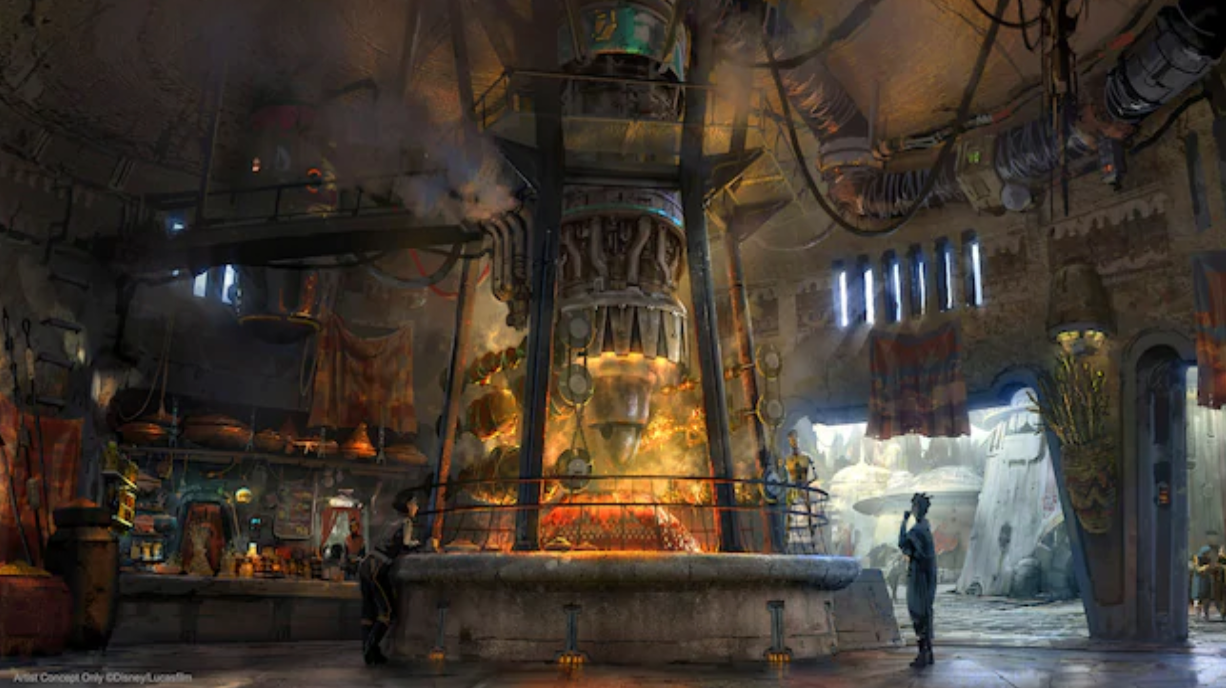 Stick around for lunch and/or dinner and try out the all-new Zuchii Wrap. It consists of grilled zucchini, smoky chickpea onion slaw, creamy garlic tahini sauce, and fresh cilantro, and all wrapped in a warm pita. 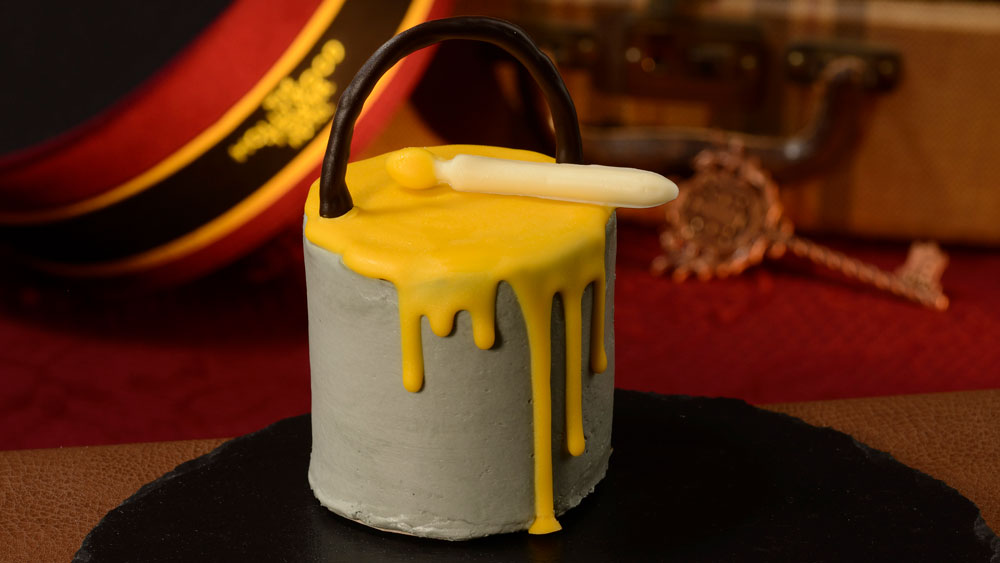 Paint Can Cake at Backlot Express

Even if you artistic capabilities are as poor as mine, this Paint Can Cake is sure to hard to resist! Available at Backlot Express in Disney’s Hollywood Studios, the Pain Can Cake features a rainbow sprinkle confetti cake that is layered with vanilla buttercream and a mango chocolate drip and then all topped with a white chocolate paint brush.

Mobile Order is available for all menu items at Backlot Express. 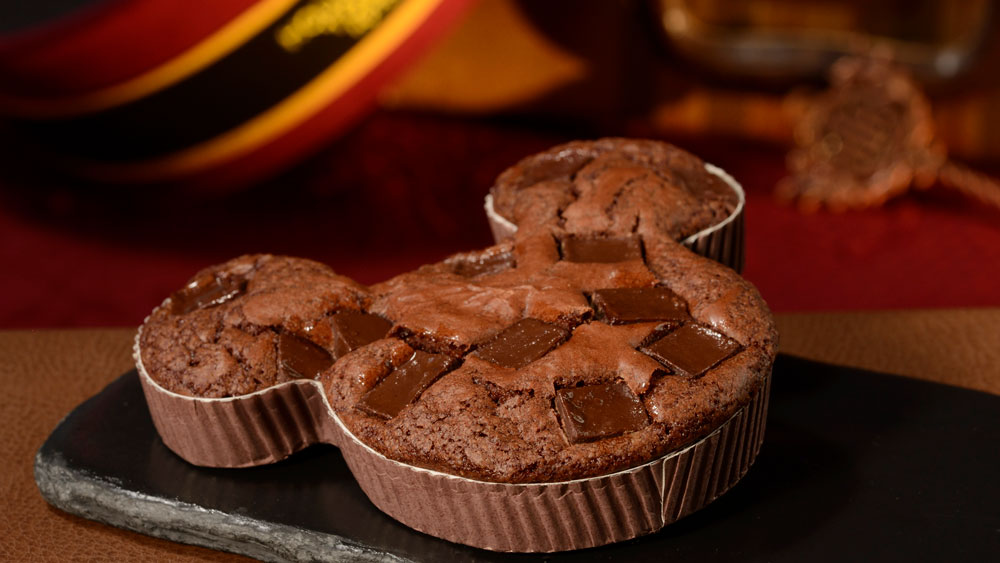 While you could use your spork, you might want to just use your (well-sanitized) hands to enjoy this Mickey Mouse Chocolate Chunk Brownie that is now available at Disney’s Hollywood Studios! It features a decadent chocolate brownie that is topped with chocolate chunk pieces in the ship of Mickey.

If you want to get your hands on the Mickey Mouse Chocolate Chunk Brownie, head to the Grand Avenue Cart and Tip Board Cart on Grand Avenue.


The first is a Strawberry Shortcake that consists of vanilla cake layered with fresh strawberries and is topped with whipped cream, strawberry crispy pearls, and dehydrated strawberries.

Next up is the Snack Cooking Sandwich. It features a fluffy marshmallow sandwiched between pretzel and potato chip shortbread cookies and is covered in dark chocolate and sea salt. 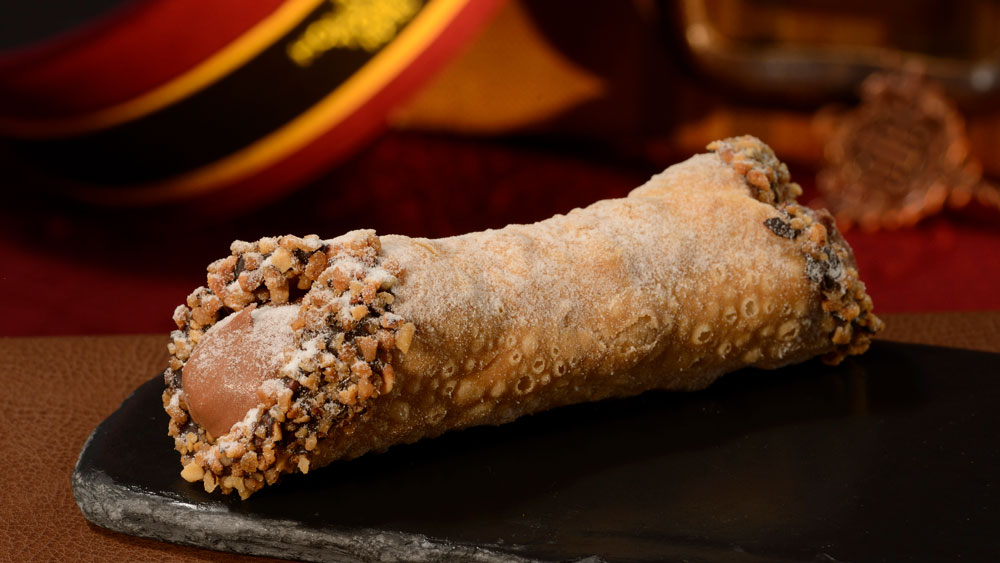 Why the buzz today might be about the return of the spork, I am very excited about this new option coming to Disney’s Hollywood Studios! The Hazelnut Crunch Cannoli has been added to the menu at PizzeRizzo and it consists of a cannoli shell dipped in dark chocolate and caramelized hazelnut and filled with whipped hazelnut cheesecake.

Mobile Order is available for all menu items at PizzeRizzo.

After many months of waiting, I am happy to report that the popular Disney Junior Character Dine Breakfast is returning to Disney’s Hollywood Studios on Monday. March 22!

Between waving and saying hi to your favorite Disney Junior Characters including Roadster Goofy, Fancy Nancy, Doc McStuffins, and Vampirina, Guests will be using their spork to try out these à la carte menu options: 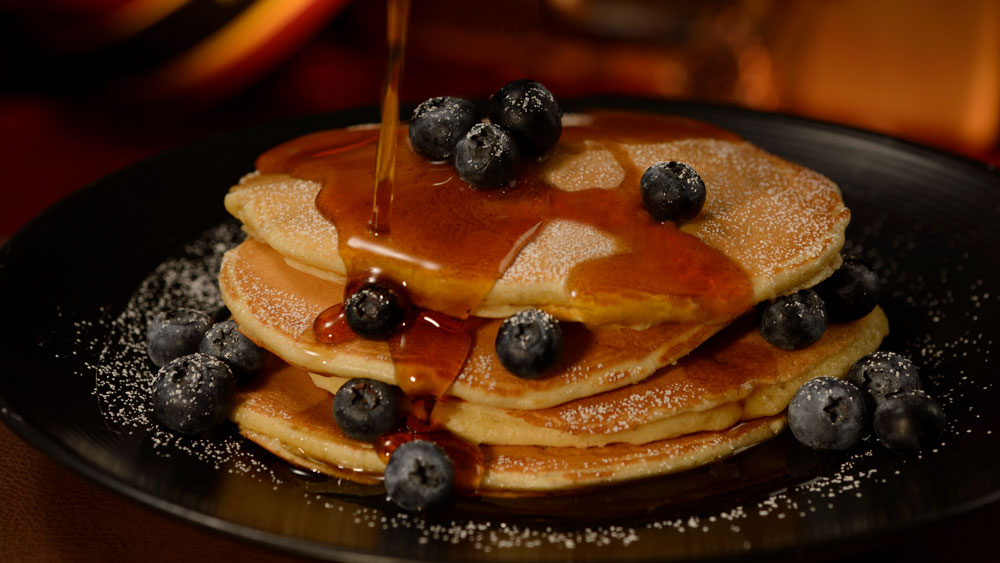 All breakfasts include a sharable pastry basket for the table and choice of éntree from above.

Are you excited about the return of the spork to Disney’s Hollywood Studios! What about the other new food options? Let us know in the comments below!

Let’s start planning your visit to Disney’s Hollywood Studios and Walt Disney World! There are some spectacular discounts available at Walt Disney World through much of 2021 and reservations can be booked through the first half of 2022. Fill out the form below or send an email to Holly@MickeyTravels.com for a FREE, no-obligation quote to book your Disney vacation. EVERY vacation package* booked EXCLUSIVELY with me by March 15, 2021 will receive a Disney Gift Card as a thank you with your final travel documents. In addition, one lucky client will receive a FREE MemoryMaker ($169 value). As an agent with MickeyTravels (a Platinum Earmarked Agency), I will be on hand to help you with everything from finding your perfect package and I offer rate monitoring to ensure you are receiving the best rate available by Disney!. I work with all Disney Destinations and destinations outside of Disney. Best of all, my services are absolutely FREE. Get in touch via email at Holly@MickeyTravels.com or calling 954.401.9577. Also, make sure to CLICK HERE to follow along with my Facebook page for all things Disney and giveaways!