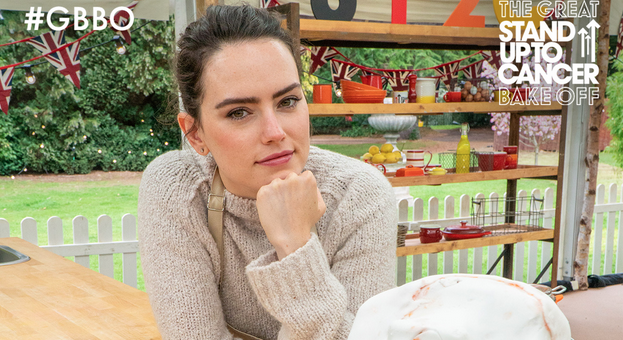 It could just be my circle (meaning Disney, Marvel, and Star Wars), but — even a year beyond The Rise of Skywalker — it feels like Daisy Ridley is a staple “entertainment” story.

Recently, after clapping back a critic of her character, Ridley spoke of a willingness to dabble in the Marvel Universe, her admiration of The Mandalorian, and baking. 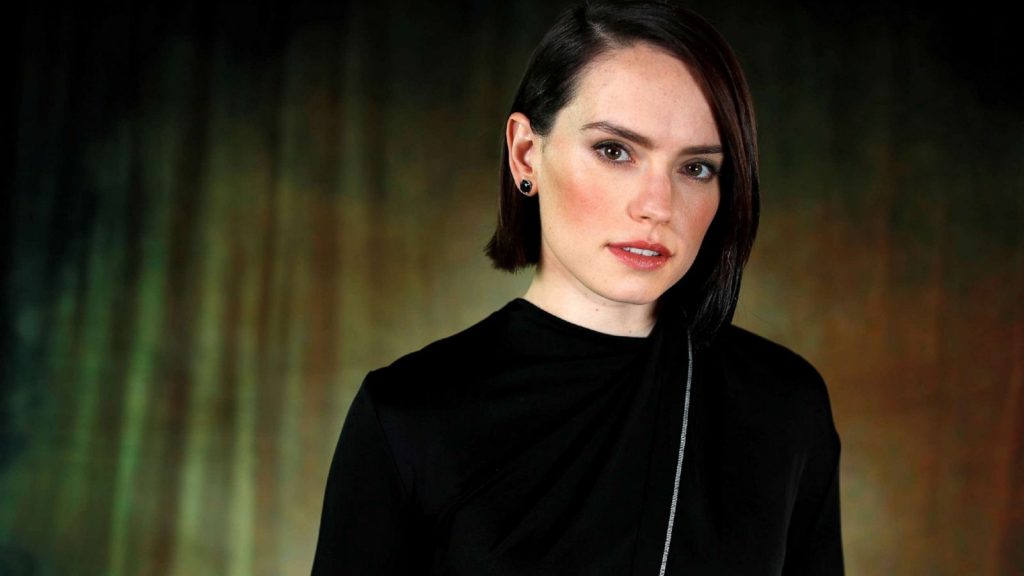 Oh, she also mentioned being open to returning to Rey at some point, too (and mourning the end of The Skywalker Saga as well).

Your Homework: A Great Jedi

But first things first, let’s get you caught up:

Ridley: Baby Yoda Has Cuteness On Me

So, in the upcoming issue of Empire — as reported by GameSpot.com — Ridley spoke a bit more positively about returning to Rey.

Ridley explained, saying she recently revisited all the Harry Potter movies, and saw Rupert Grint say he’d return to Ron Weasley. Then she was blown away to see Mark Hamill’s Luke Skywalker return to Star Wars via The Mandalorian.

However, Ridley said of Rey:

“I’m always open to a revisit… But also the beautiful thing is it’s this wonderful, huge universe with all of these stories that have yet to be told. I think there’s a lot of cool things to be made before any potential revisit.”

And, Daisy also spoke about her love of the Star Wars filming process.

“I don’t think it’ll ever feel properly like goodbye because it’s such a wonderful little web of people. It’s a really nice club to be a part of. Plus, I had such a good time. I loved my experience. In terms of revisiting the character, I think that’s a bye-bye for now.” 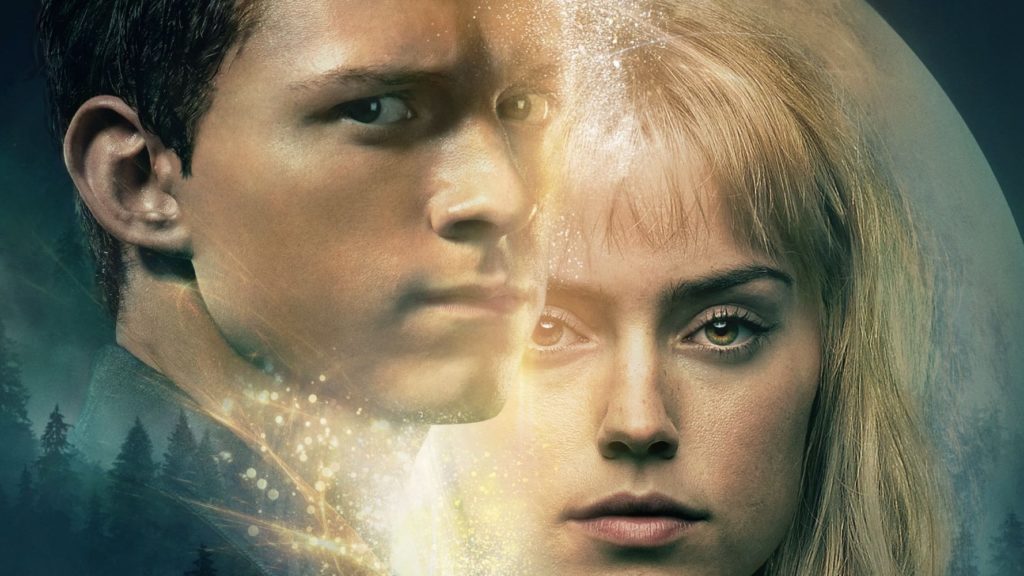 In the interim, however; Ridley is promoting her film Chaos Walking and, well, baking – badly.

Not so long ago, in a tent not that far away….
Daisy Ridley joined us in the Bake Off Tent! #GBBO pic.twitter.com/FotAEUMeVn

It seems that Daisy Ridley is not the kind of person who gets flushed by embarrassment.

[Recently] the “Star Wars” actor participated in the annual fundraising episode for “The Great British Bake Off.” The show, called “The Great Celebrity Bake Off for Stand Up To Cancer,” features four British celebrities whipping up some tasty treats for a good cause…

It’s safe to say that the force was not with her when she produced this pitiful potty cake.

Find someone who looks at you like Daisy Ridley looks at her toilet cake. #GBBO pic.twitter.com/jS5vuHOJ0P

Thank The Maker, Ms. Ridley has Rey to fall back on.

You can see Ridley in the current film, Chaos Walking. And you can read more about her in Empire.