Daisy Ridley has been a constant presence in the world of cinema since her major motion picture debut in Disney’s 2015 revitalization of the Star Wars franchise, Star Wars: The Force Awakens.

Her work in the Disneys Star Wars trilogy has made Ridley a household name and led to starring roles in films such as Kenneth Branagh’s Murder on the Orient Express, the title role in Claire McCarthy’s Ophelia, and a lead role opposite the MCU’s Peter Parker, Tom Holland, in Doug Liman’s Chaos Walking. 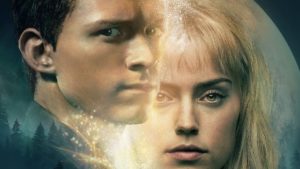 Ridley’s Star Wars fame has certainly put the 28-year-old actress in rare company; her quick rise to stardom being nearly unmatched by her peers. 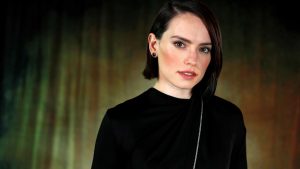 Although the rumors were news to Ridley, meaning she has not been in direct contact with the team at Marvel, Ridley seemed enthusiastically interested in the prospect of taking on the role. 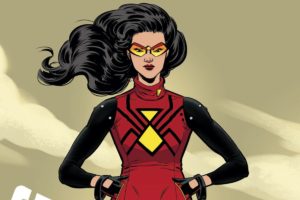 A role as important as Spider-Woman would be crucial to the MCU and their efforts for inclusion and diversity in their superheroes.

Many believe that the potential casting is a strong possibility. Not only does Ridley’s enthusiasm speak to the possibility of the casting becoming real, but the actress’s top-tier work in the previous Star Wars franchise and her seemingly excellent relationship with Disney makes this a very doable reality. 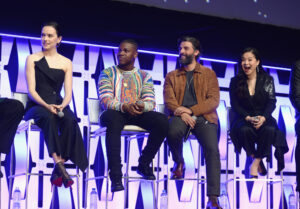 If both sides wanted to make it happen, there is no reason why it shouldn’t. With all things taken into account, there really is no reason why this shouldn’t be the top wish for Marvel as they trek toward the production of a Spider-Woman film. 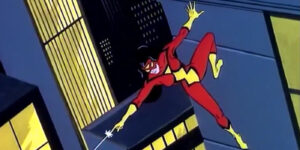 Jessica Drew’s Spider-Woman has become a vital piece of Marvel comics, and the web-slinger mythos that the company has created.

A Spider-Woman film, especially one helmed with Wilde’s ability to execute, and wonderfully express truths for a very real and often underserved perspective, would not only be a welcome addition to the Marvel Cinematic Universe, but it could also be one of their great additions. 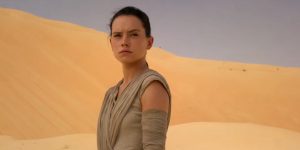 Ridley’s experience in the spotlight, excellence as a performer, and proven ability to contribute- and carry, if need be- a big-budget film franchise makes her our top choice to play Drew’s Spider-Woman in the eventual film.