More Nominations For The Mandalorian

The Mandalorian continues to capture nominations during this awards season…

The Mandalorian continues to garner attention, and not only because of the shuffling of its lineup; no, yet another prestigious organization is lauding the space western for its – beauty? 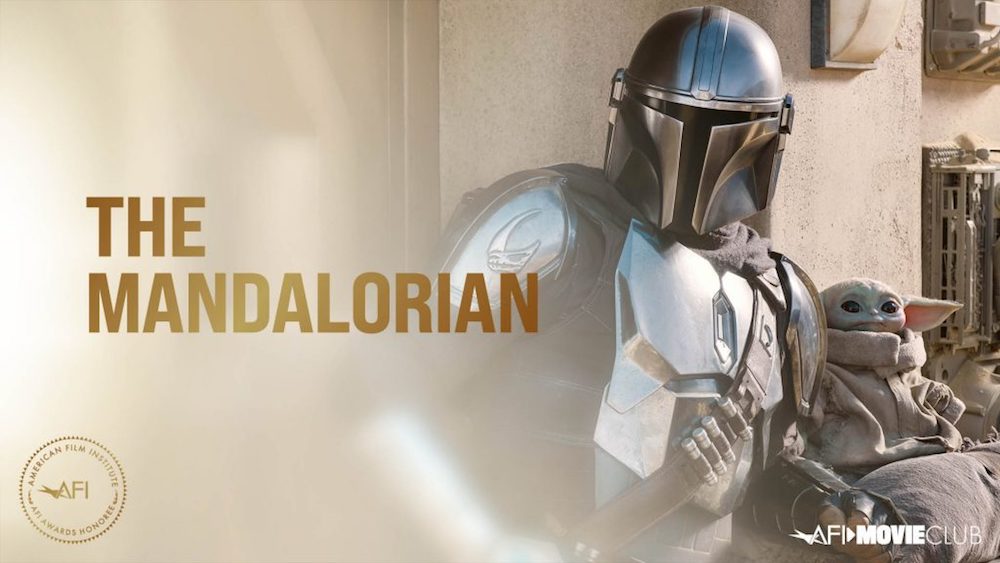 However, this time The Mandalorian is competing against itself, as three of its cinematographers vie for the same trophy.

ASC Award for The Mandalorian? 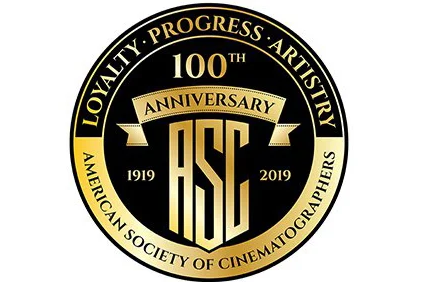 The American Society of Cinematographers (ASC) has announced its nominees for feature film, documentary, and television cinematography, representing the organization’s picks for the most compelling visual filmmaking over the past 14 months.

On the TV side, today’s noms feature a pair for last year’s Episode of a One-Hour Television Series – Commercial category winner, History’s Project Blue Book, including for C. Kim Miles who is looking to repeat. Other double nominees include for Netflix’s The Crown and Disney+’s The Mandalorian, which led all programs with three mentions.

The Mandalorian dominated the category of:

The American Society of Cinematographers Awards winners will be named on April 18. The ceremony will be live-streamed via American Cinematographer’s Facebook at 12:30 PM PDT from the historic ASC Clubhouse in Hollywood (below). 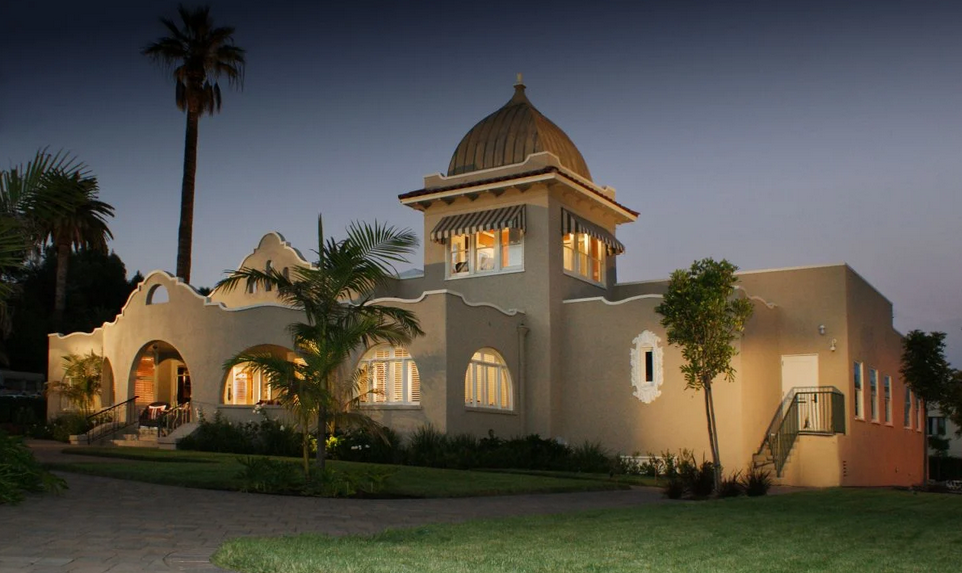 The American Society of Cinematographers was founded in Hollywood in 1919 with the purpose of advancing the art and science of cinematography and bringing cinematographers together to exchange ideas, discuss techniques and promote the motion picture as an art form — a mission that continues today.