Hera Syndulla In Rangers of the New Republic?

Will we see the pilot of the Ghost come to life in live-action?

It says here on LRMonline.com that, “Hera Syndulla could be making her live-action debut in Rangers of the New Republic!” 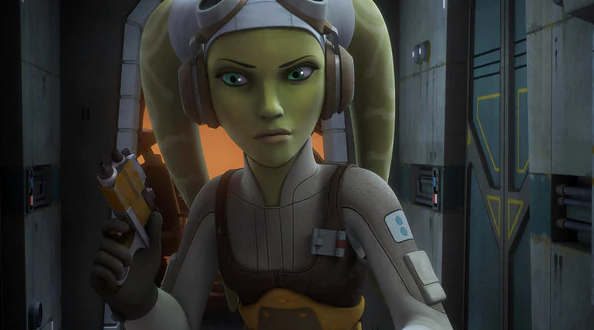 But is it too good to be true?

Hera has been everywhere after her star turn in Star Wars Rebels – books, comics, video games; Heck, the Ghost has been seen in several movie scenes. 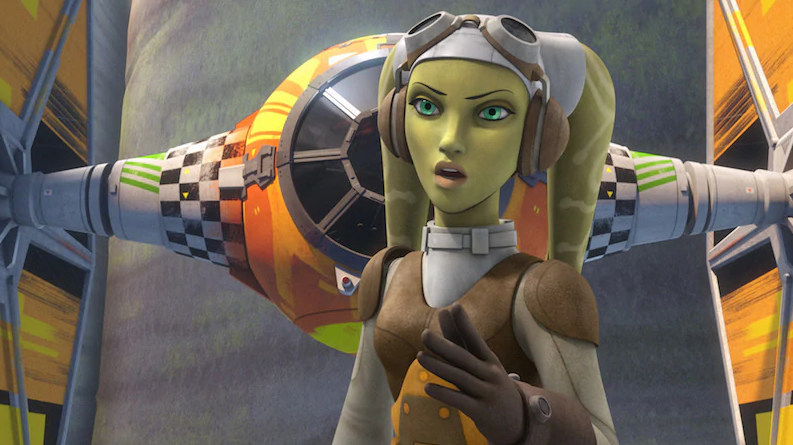 LRM‘s source over at Lucasfilm has told us that creatives are looking to bring in Hera Syndulla as the bridge to connect the show to The Mandalorian universe. Production of Rangers is still a while away. However, the issue creatives are running into is finding time to introduce a new character and connect to the Mandoverse. Hera was first introduced in the animated Star Wars Rebels show as a pilot of the Ghost and an early leader in the Rebellion. Her character has also been included with a brief mention in the movie Rogue One and in the video game campaign of Squadrons. 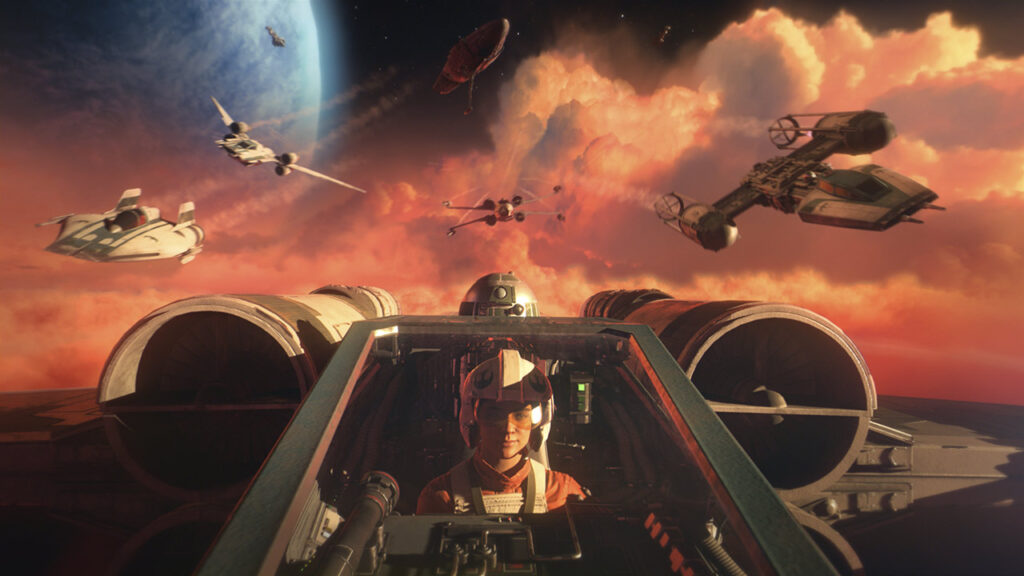 Shockey points out that including Hera would allow Rangers to simply “be,” rather than having to devote a ton of time to the backstory, etc.

And it certainly wouldn’t hurt to see Chopper return to the fold, either. OH and what about her son Jacen Syndulla (whose father was Jedi Kanan Jarrus). 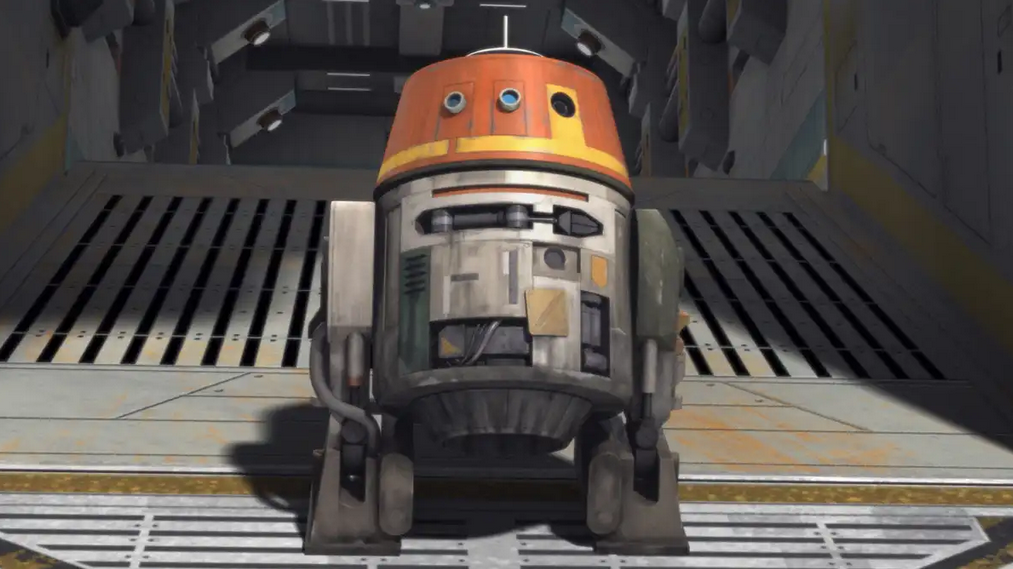 This is a great idea; here’s hoping it’s true!

If you are not familiar with Hera, the Star Wars Databank describes the Rebel leader:

The captain and heart of the Ghost crew, Hera Syndulla was a gifted pilot and leader. While Hera was a strong commander — and especially adept at dogfighting with TIE fighters — she was also warm and nurturing. The Twi’lek could bring out the best in her team, which consisted of very different personalities, making them believe in themselves, each other, and their struggle against the Empire.