Tom Holland Auditioned For a Role in Star Wars Sequels

Tom Holland has carved out an incredible acting resume despite his young age. The 24-year old actor was cast to bring the character of Peter Parker, and Spiderman, to life in the Marvel Cinematic Universe. 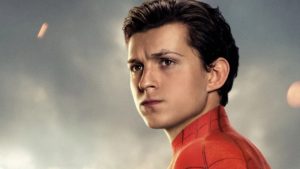 The actor went from a dramatically trained performer from the West End to a widely beloved and admired actor that cemented his status as a pop-culture figure due to his incredibly true portrayal of one of American comics’ greatest creations.

These accomplishments for Holland make this news even more interesting. It has come to light that London-born performer was almost a major piece for an entirely different, and perhaps equally as successful film franchise; Star Wars. 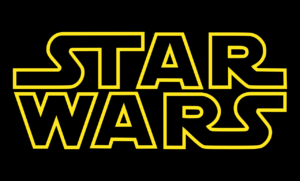 According to Holland himself, the actor auditioned to play the role of Finn in 2015’s Star Wars: The Force Awakens. A role that would prove to be present during the entirety of the Disney and Lucasfilm helmed sequel trilogy.

Holland would have been a major piece for the industry’s two biggest and most successful franchises, and the only actor so far to have a place in both universes.

The film’s director JJ Abrams auditioned actors for the role; seeking lesser-known talent for the same reason that George Lucas cast lesser-known performers for the original trilogy- it gave the audience less preconception when being introduced to the characters of the film.

John Boyega, who impressed Abrams with his work in 2011’s Attack on the Block, was invited to audition. Another name in those audition rooms that would go on to have immense success, we know now was Tom Holland.

Holland recalls what would not be his most glowing experience in the audition chair. Although he was called back multiple times, the actor recalls being unable to remain in character during the more outlandish science fiction-based elements of the audition. 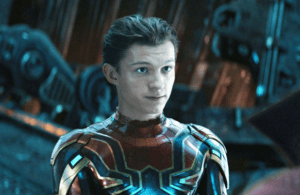 All in all, it all worked out for the best. There is no telling how Holland’s potential casting as Finn would’ve affected his ability to play Spider-Man. John Boyega brought life into the character of Finn and proved to be the best choice for the role.

The MCU, and the Star Wars films, both seemingly cast the right people in the right roles; and we all have reaped the benefit of their immense talent.