Nightmare Before Your Christmas Is Getting a Sally-Focused Sequel

We’ve got some super exciting news for fans of Tim Burton’s The Nightmare Before Christmas!  Screen Rant just shared the news that Disney’s beloved stop-motion masterpiece by Tim Burton is getting a sequel book.  We’re told that the focus of this new tome will be all about Sally! 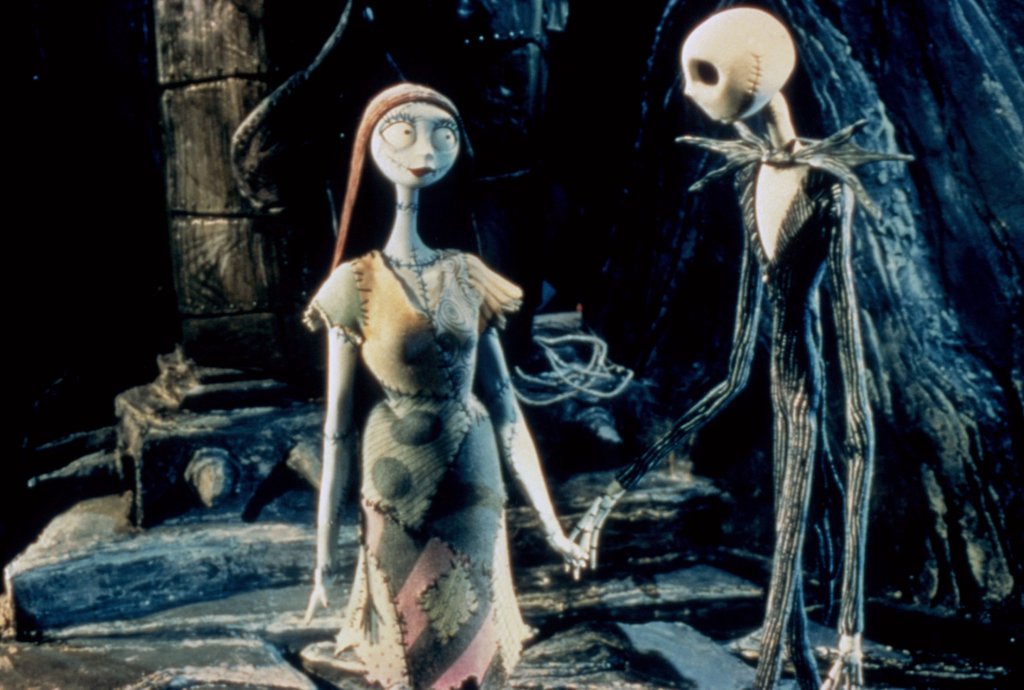 The original film, which was directed by Henry Selick was released in 1993 and and have become an absolutely cult classic.  The original story follows Jack Skellington (the Pumpkin King) of Halloween Town.  He accidentally finds himself transported to Christmas Town.  Astonished by what he sees around him, Jack becomes determined to take on the role of Santa Claus.

Over the years, the film has become a merchandising phenomenon for Disney.  That’s why it’s so surprising that Disney never gave the greenlight to a sequel. That’s why we’re so excited to hear that this is changing, just not as a film! 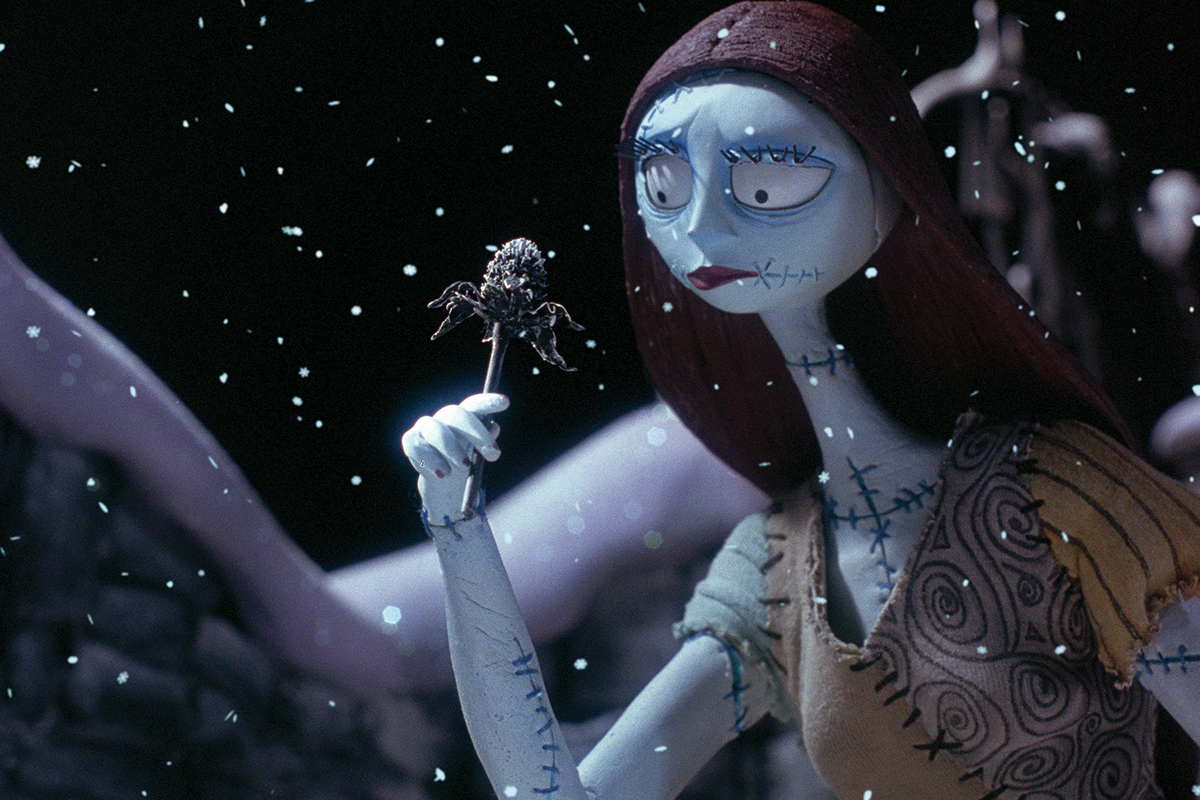 Disney will be publishing a new book centered exclusively on Sally. We’re told the action will take place AFTER the events of The Nightmare Before Christmas.  Shea Ernshaw (The Wicked Deep, Winterwood) will work on the Young Adult novel.  As of yet, not title has been given.  According to early reports, Jack and Sally are married in the book but their lives are accidentally thrown for a loop.  Sally accidentally let a mysterious villain loose in Halloween Town. She must visit the other holiday worlds as Pumpkin Queen to figure out how to save her home. During the process, she’ll wrestle with new discoveries about her past life.

Screen Rant tells us that the new book will be written from Sally’s point of you.  It’s a love story between Jack and Dally but also a coming of age story for Sally as she navigates her new “royal” role.  Ernshaw said, “In this book, I really wanted to explore Sally’s identity, and better understand not only who she is now that she’s fallen in love with Jack and taken on the role of the Pumpkin Queen, but also understand how her past has affected her present desires, doubts, and dreams,”

We expect the book to be published in 2022. Readers are encouraged to keep following along with MickeyBlog for further news and updates!