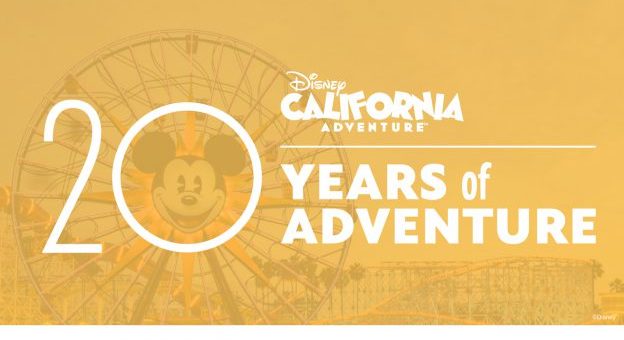 20 years ago today, Disney California Adventure Park at the Disneyland Resort opened it’s gates. Since none of us can be there in person today to celebrate this anniversary milestone, we would like to highlight some of the Park’s iconic sports that show that “adventure is out there – just waiting to be discovered!” 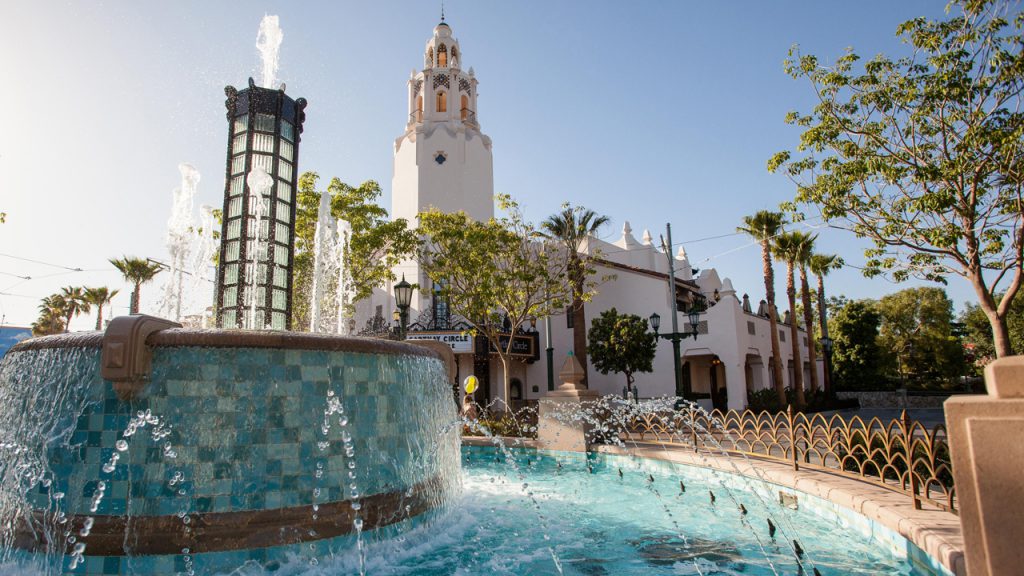 The first stop on our tour to celebrate 20 years of Disney California Adventure takes us back in time. Buena Vista Street showcases a typical Los Angeles neighborhood where a young Walt Disney lived and worked after he arrived in California back in 1923. 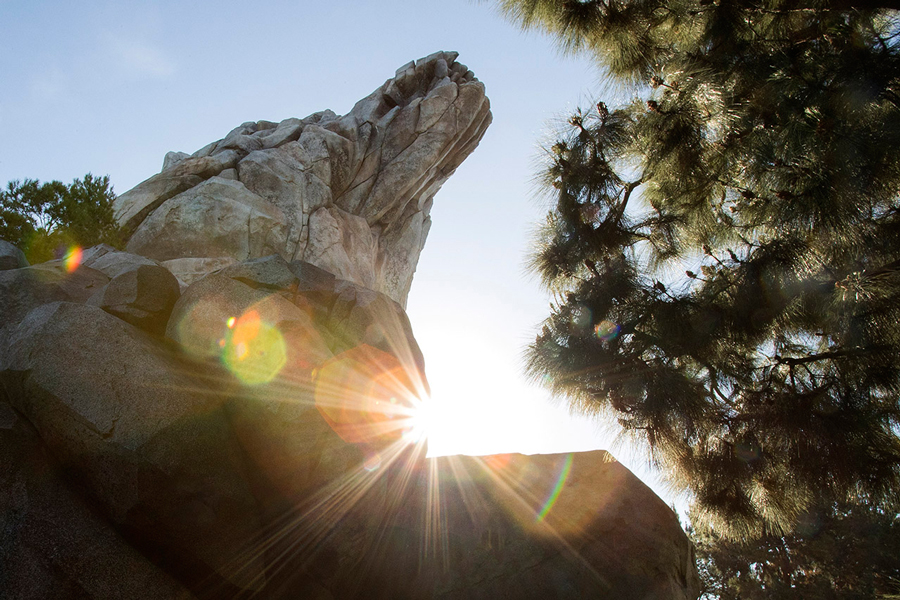 Grizzly River Run is the place to be for thrill-seeking rafters. Head over to Grizzly Peak first to take a breath and breathe in the great outdoors. Then, prepare to be thrilled when you take a ride on the Run. 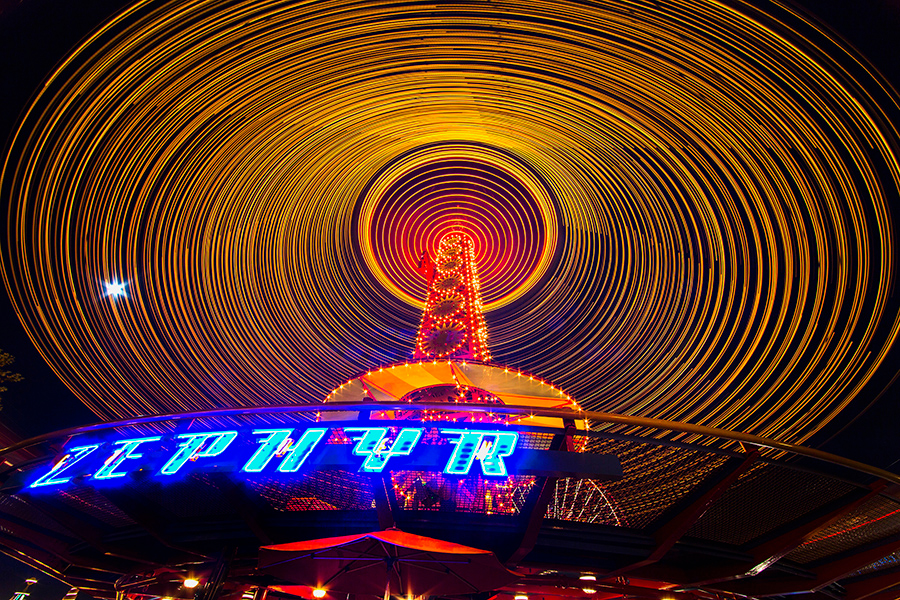 Next up is Paradise Garden Park. This spot at Disney California Adventure boasts great views while walking along a retro-style boardwalk. 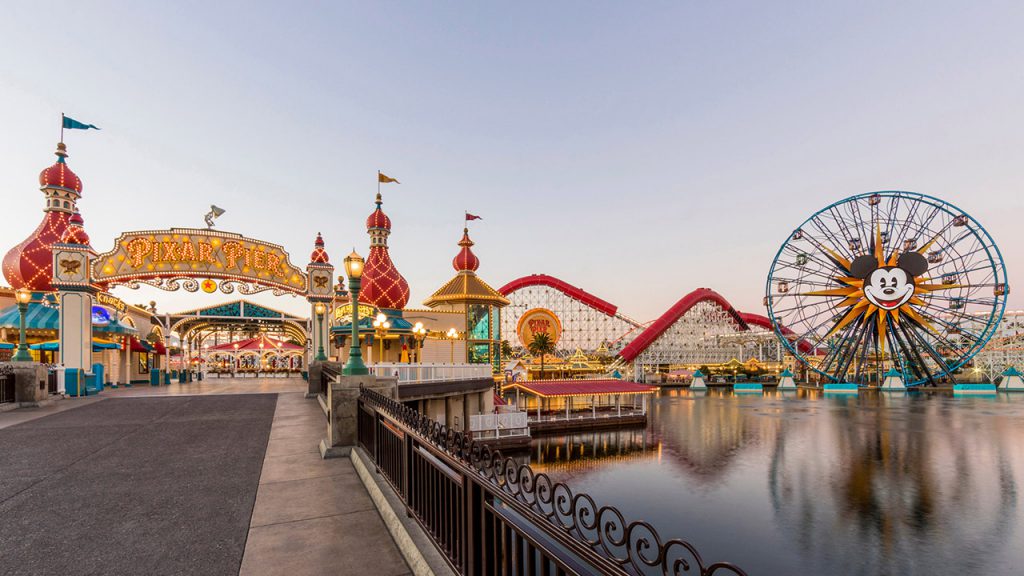 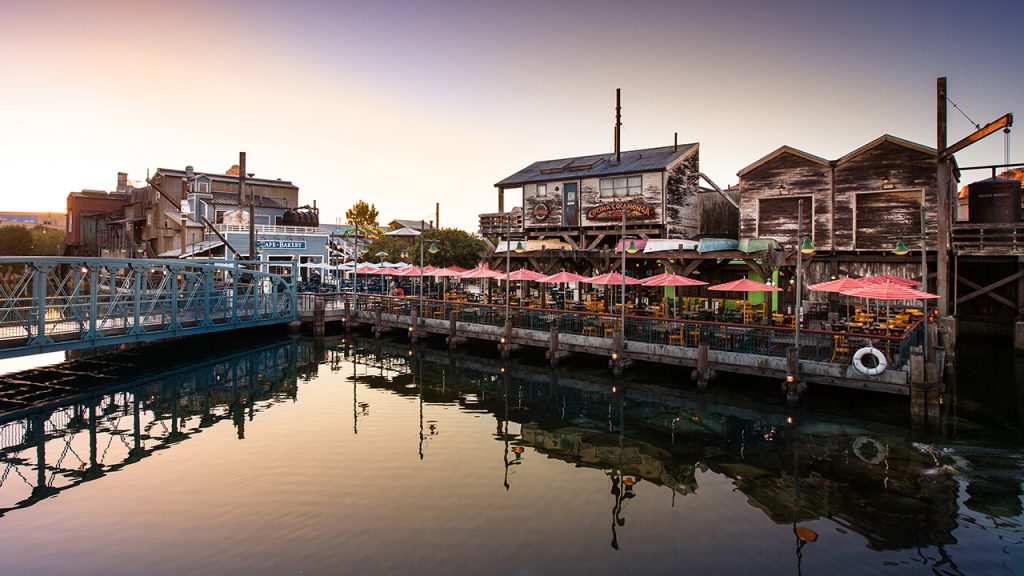 Pacific Wharf might be one of the most popular locations in all of Disney California Adventure! That might be because it is home to some of the best food locations in the Park positioned in a charming waterfront setting. 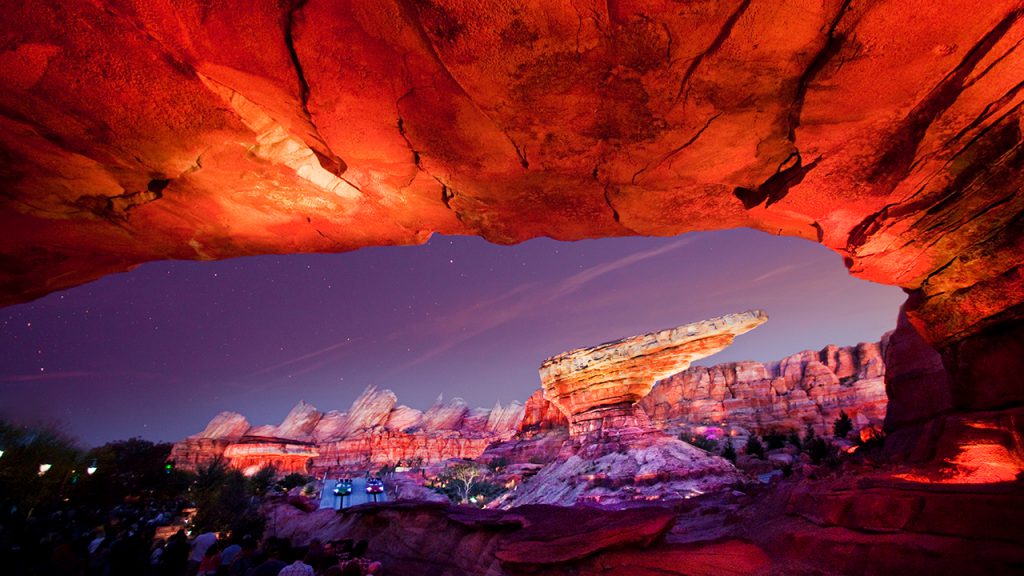 As we continue our tour of Disney California Adventure Park to celebrate it’s 20th Anniversary, we are going to “cruise” right through the bright and colorful Radiator Springs as we take in the majesty of Ornament Valley and being immersed in the storied of your favorite Cars characters in Cars Land. While there, make sure to pause for a pit stop to enjoy a riveting ride on Radiator Springs Racers! 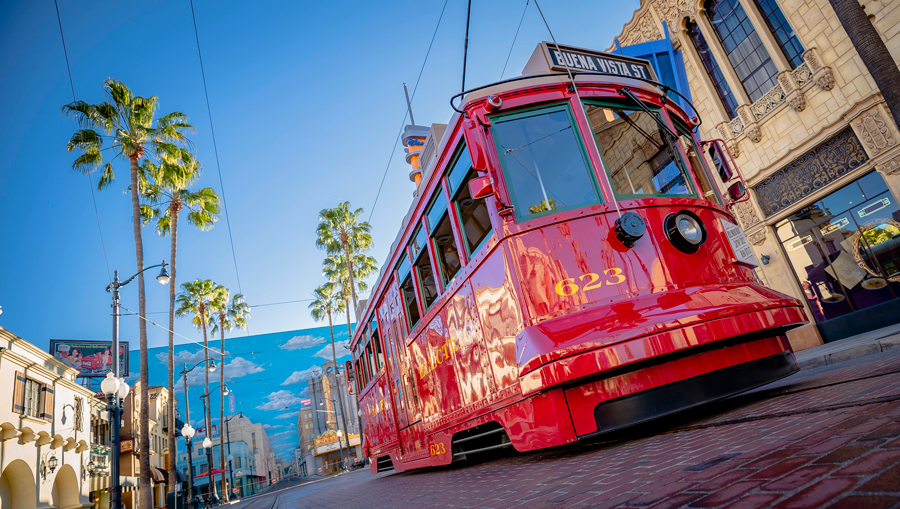 You’ll feel like a star during your next visit to the Park when you post for the cameras and take in the action in Hollywood Land.

As we look at the past 20 years of magic Disney California Adventure Park, we are getting even more excited at what is coming in the near future: Avengers Campus! Once open, this new land will be dedicated to discovering, recruiting, and training the next generation of super heroes. While no opening date has been announced yet, you can count on us here at MickeyBlog to bring it to you as soon as it is.

It sure has been a magical 20 years at Disney California Adventure Park! We can’t wait until it is open again to celebrate!

Would you like to be notified as soon as bookings for Disneyland are open again? Fill out the form below or send an email to Holly@MickeyTravels.com for a FREE, no-obligation quote to book your Disney vacation. EVERY vacation package* booked exclusively with me by a teacher or someone on the front lines battling the virus, will receive a Disney Gift Card when you book your Disney vacation package* with me. As an agent with MickeyTravels (a Platinum Earmarked Agency), I will be on hand to help you with everything from finding your perfect package and I offer rate monitoring to ensure you are receiving the best rate available by Disney. I work with all Disney Destinations and destinations outside of Disney. Best of all, my services are absolutely FREE. Get in touch via email at Holly@MickeyTravels.com or calling 954.401.9577. Also, make sure to CLICK HERE to follow along with my Facebook page for all things Disney and giveaways!