It took quite a bit of time to get there, but Lucasfilm President Kathleen Kennedy finally revealed 10 new Star Wars series (and other Lucasfilm projects)  during the Disney Investors 2020 showcase on Thursday afternoon. 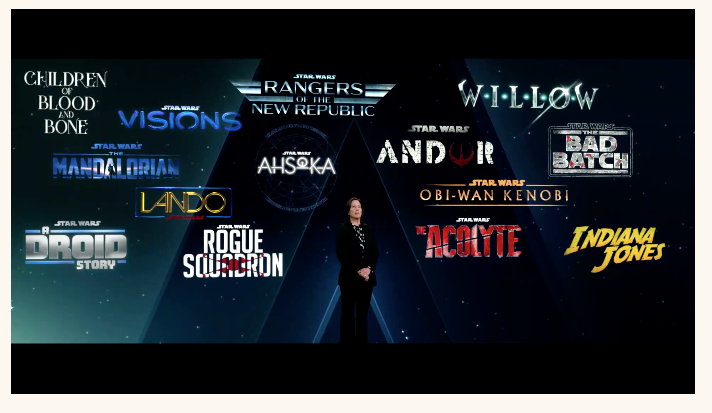 Three of the most anticipated pieces of content will be Obi-Wan Kenobi, Andor, and Lando – all of which, presumably, happen in and around the single era between Revenge of the Sith and Star Wars: A New Hope.

Ben, Cassian, and Lando come to the small screen…

Firstly, the tweets from the official handle brought the goods, fast and furious (um, er at light speed):

Hayden Christensen returns as Darth Vader, joining Ewan McGregor in OBI-WAN KENOBI. The Original Series begins 10 years after the dramatic events of Revenge of the Sith, and is coming to #DisneyPlus. pic.twitter.com/9WR2npRUkk

Here’s the lowdown on Obi-Wan Kenobi from StarWars.com: 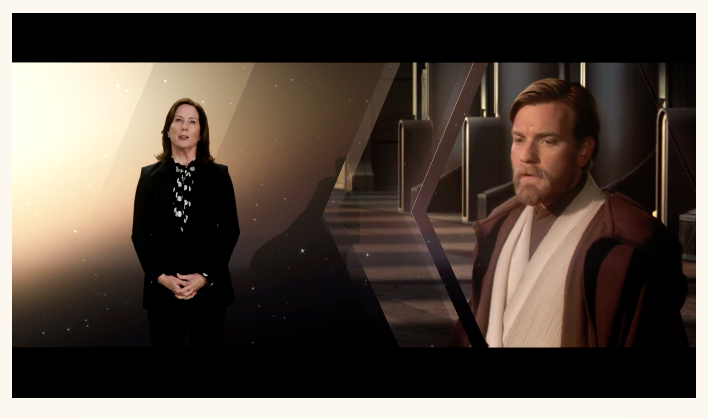 Last August at D23 Expo, Lucasfilm announced the return of Ewan McGregor in the iconic role of Jedi Master Obi-Wan Kenobi for a special event series on Disney+. Officially titled Obi-Wan Kenobi, the series begins 10 years after the dramatic events of Star Wars: Revenge of the Sith where he faced his greatest defeat, the downfall and corruption of his best friend and Jedi apprentice, Anakin Skywalker turned evil Sith Lord Darth Vader. 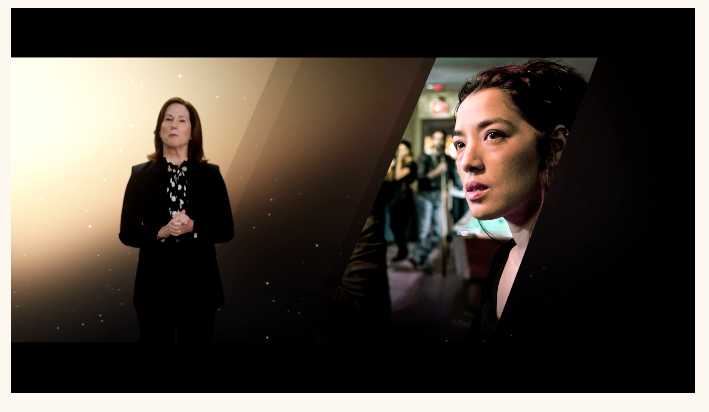 “This will truly be a day long remembered, as it was confirmed that Hayden Christensen will be returning as Darth Vader. “This will be the rematch of the century,” Kennedy said to the investors. 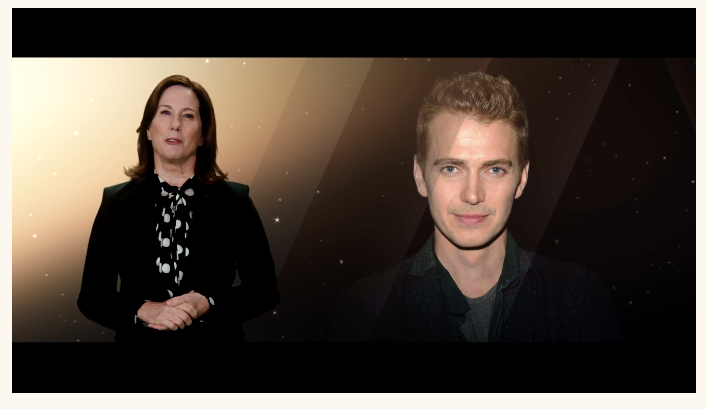 “It was such an incredible journey playing Anakin Skywalker,” said Christensen. “Of course, Anakin and Obi-Wan weren’t on the greatest of terms when we last saw them… It will be interesting to see what an amazing director like Deborah Chow has in store for us all.

“I’m excited to work with Ewan again. It feels good to be back.”

“Everything I did, I did for the Rebellion.” Andor, an Original Series set in the Star Wars universe, is streaming in 2022 on #DisneyPlus. pic.twitter.com/q2IT2qzEeR

Secondly, Star Wars fans let out a sigh of relief. 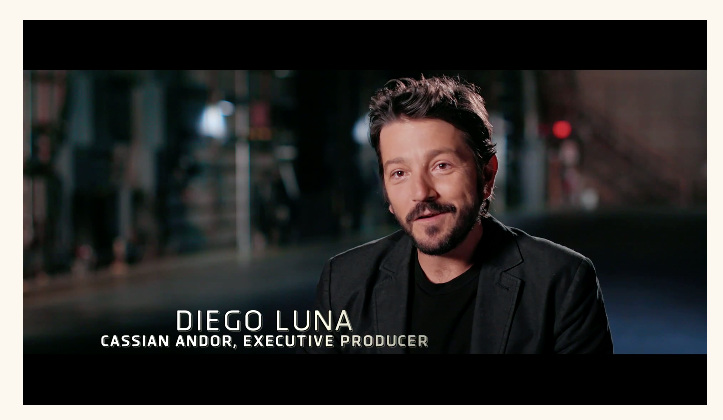 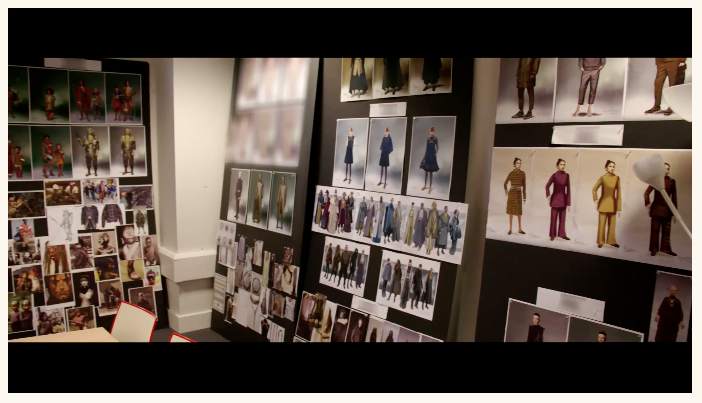 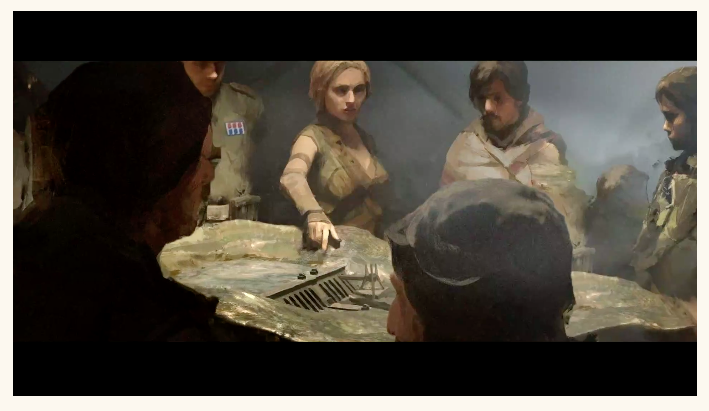 According to StarWars.com, production kicked off three weeks ago in London.

Thirdly, in perhaps the most closely guarded story line of the bunch, Lando (currently in development by Justin Simien), will soon bring the future Baron Administrator of Cloud City to the streaming world via Disney Plus.

The galaxy’s favorite scoundrel, Lando Calrissian, will return in Lando, a brand-new event series for @DisneyPlus. Justin Simien (@JSim07) is in the early stages of developing the project. 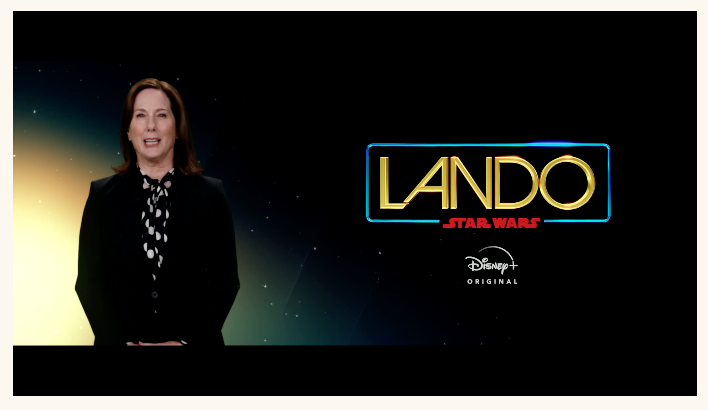 Everyone’s favorite scoundrel Lando Calrissian will return in a brand-new event series for Disney+. Justin Simien, creator of the critically-acclaimed Dear White People and a huge Star Wars fan, is developing the story.

We’ll be covering news out of Disney Investors Day 2020 all weekend! So keep it here on MickeyBlog.com.