Did the FTIA reveal the name of the new Disney+ Star Wars Series?

It bubbled up everywhere today; news about the upcoming Cassian Andor Rogue One prequel series. 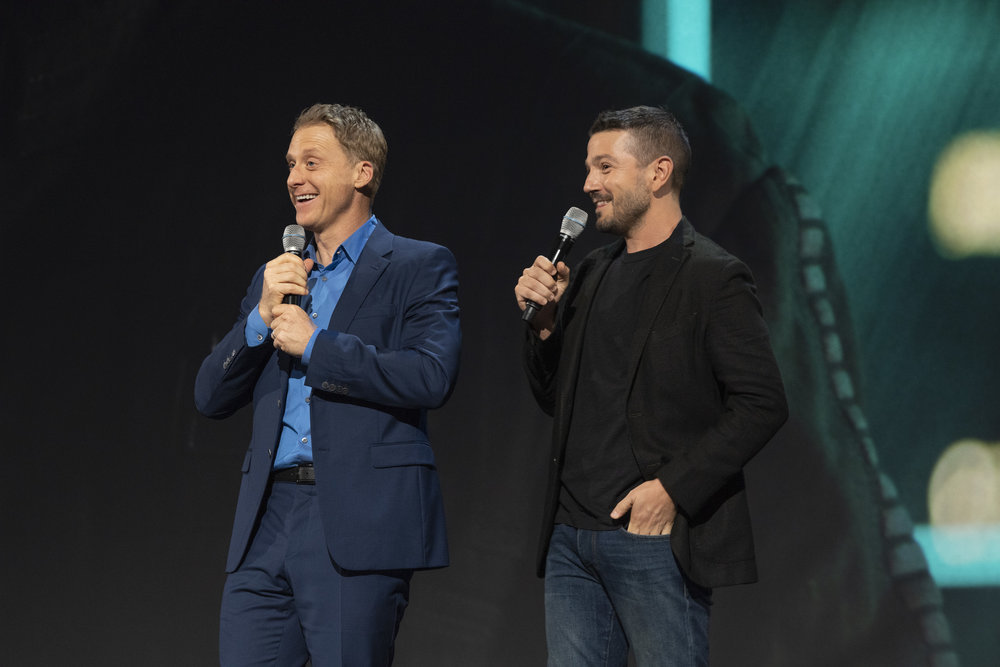 On Instagram, Bespin Bulletin posted (be sure to flip through):

The Cassian Andor begins filming on November 4th! Episode 6 of ‘B.O.B. The Podcast’ is OUT NOW! Link in bio. 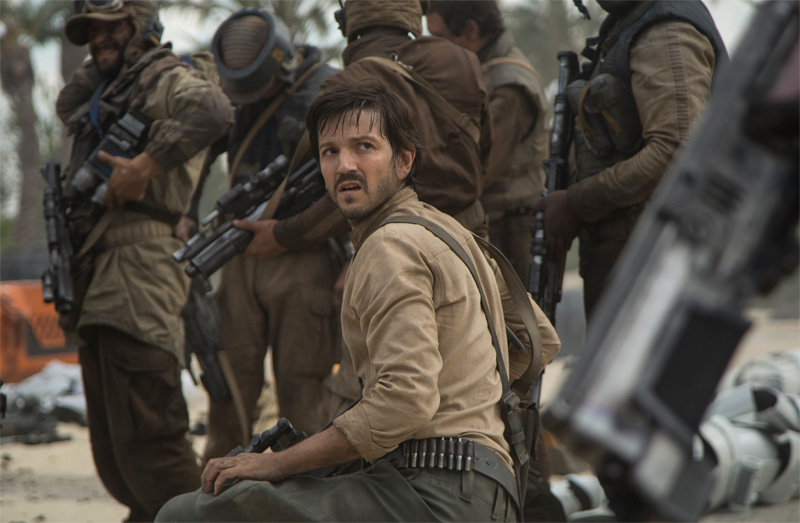 According to the Film and Television Industry Alliance production will begin on November 4th and the title for the series is just Star Wars: Andor. This is a great sign of the project moving forward since it will be the only Star Wars Disney+ series that will be filming on a traditional set. With Covid-19 protocols put in place most studio productions have moved to more advanced sets with less workers needed. We know that the Star Wars: Andor series will be filming at Pinewood Studios in England which is a traditional setting. 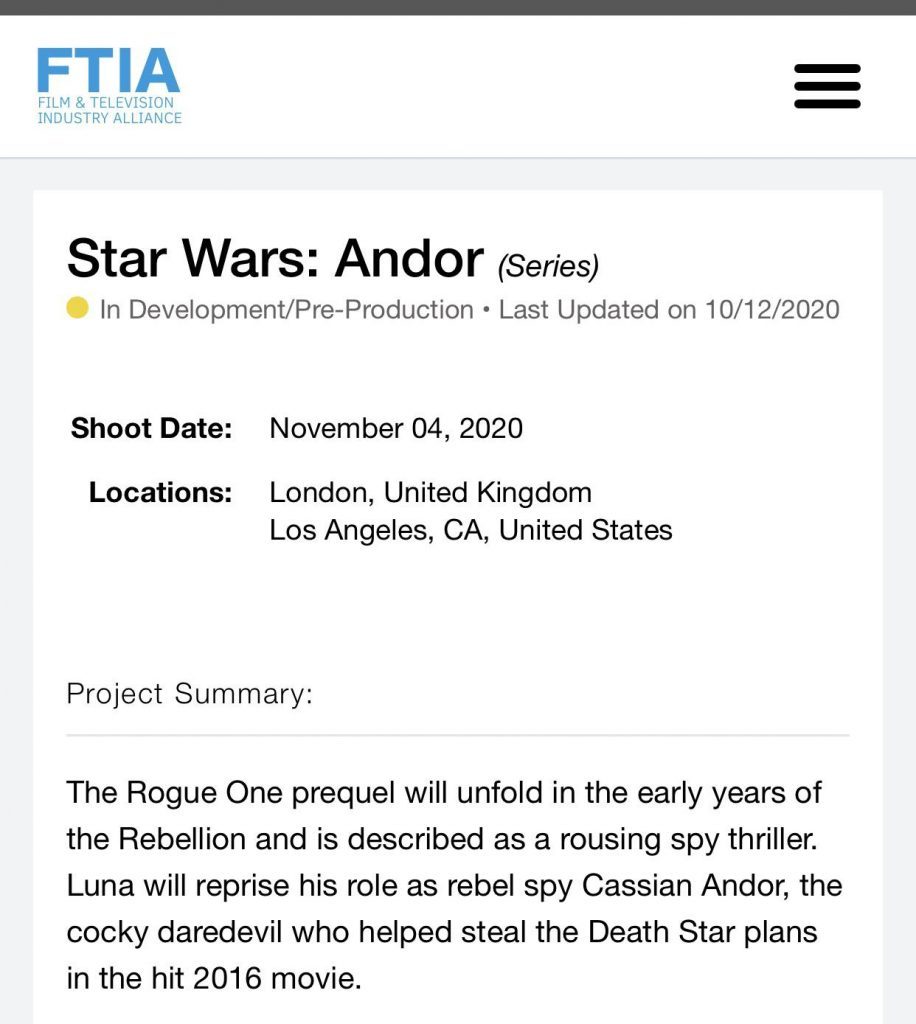 And, working off the Bespin Bulletin scoop, EpicStream.com pointed out:

Take note that Star Wars: Andor could just be a place-holder for now, and it’s possible that the series could still change its title. With The Mandalorian not having Star Wars in the title, it’s possible Lucasfilm will want to be consistent with the rest of their mini-series.

And speaking of the mini-series, when’s the last time you watched the movie on which it’s based?

Check out this trailer for Rogue One: